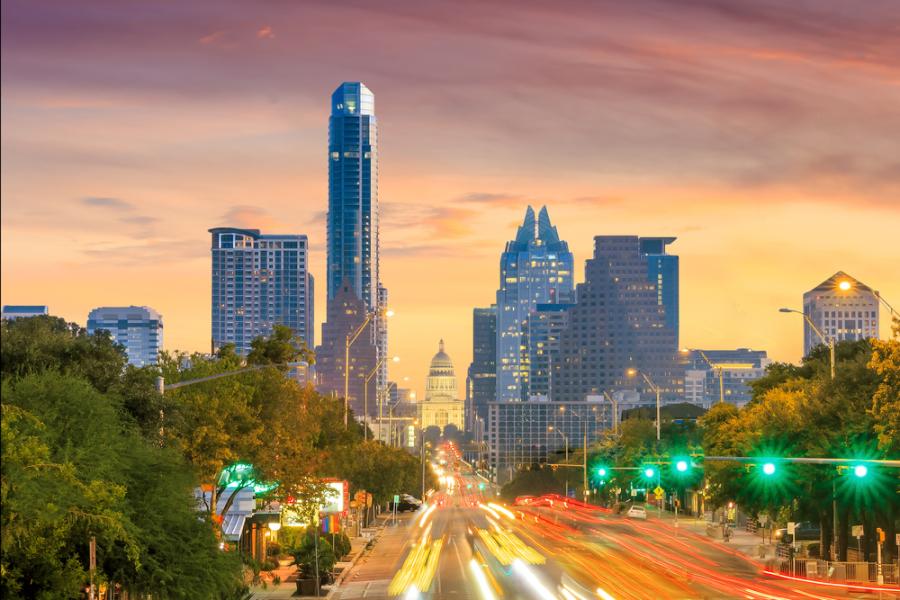 The Texas Transportation Commission recently awarded more than $68 million in federal and state funds to transit providers across the state. Combined with an award granted in June, TxDOT is distributing more than $146 million in funding, a 65 percent increase compared to funds approved in the summer of 2021. This increase is partly due to additional federal funds from the Infrastructure Investment and Jobs Act.

"This funding is critical to ensuring everyone in Texas, especially in rural areas, has access to where they need to go safely and reliably," TxDOT Transportation Commissioner Alvin New said. "Many people across the state rely on these services for basic life needs because they have no other option. We're excited to help fund these agencies as they continue to help the people of Texas."

Transit agencies can use this funding to cover maintenance costs, buy new buses, build new facilities and expand their services to pick up more people.

Here are some specific examples:

These state and federal funds support rural and urban transit services in more than 90 percent of the state's land area, serving more than a third of the state's population. The services these agencies provide vary but can include both pick up at designated locations and taking customers to and from their homes.