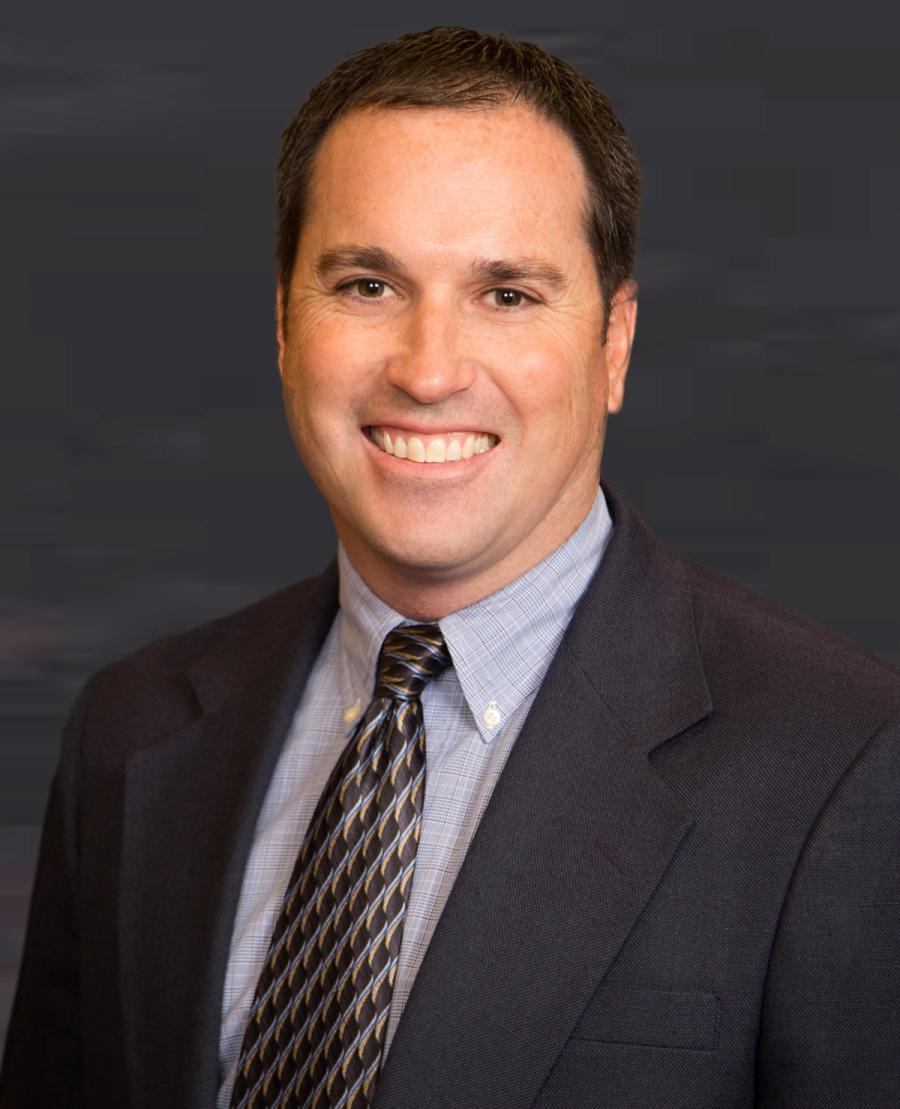 Harris has been with the company since 2000 and previously served as vice president of the Southern Region. Prior, he has held positions as branch manager and sales manager for South Texas. Harris oversees sales and operations for the Vermeer and Bobcat business in the Austin, Houston, San Antonio, Corpus Christi, Kerrville and Rio Grande Valley markets.

Rush has been employed since 2000 and was promoted from his role as vice president of the Northern Region. Rush has also held positions in the company as a sales manager and sales representative. He oversees sales and operations for Vermeer in the Dallas/Ft. Worth, Kilgore, Waco, Midland, Lubbock, Amarillo, south Louisiana markets as well as their Mexico division.

“Both Brian and Jason have been instrumental in the growth of our organization over the last several years,” said Whit Perryman, CEO. “As we continue to look for ways to better serve our customers, their leadership and experience will be key in our efforts.”

Vermeer Texas-Louisiana operates 12 locations throughout Texas and south Louisiana and is the exclusive distributor of Vermeer equipment in the region. Compact Construction Equipment, Inc. is the authorized dealer for Bobcat equipment in south Texas and operates out of 5 locations.

In addition to these two roles, Kelli Meyer was promoted to Vice President of Communications. In this role she oversees marketing and communication efforts for both the Vermeer and Bobcat brands.