TxDOT Awards $81M to Ferrovial for I-35 Reconstruction 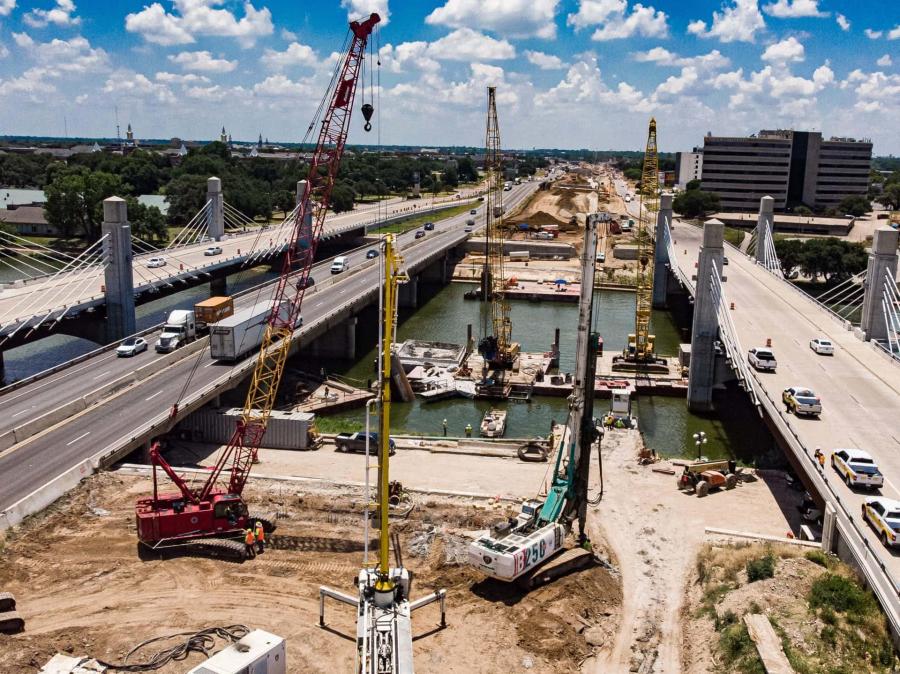 Ferrovial, via its United States construction subsidiary Webber, was awarded the reconstruction contract for a portion of I-35 in San Marcos, Texas.

The Texas Department of Transportation (TxDOT) selected the company to carry out the contract valued at approximately $81 million.

The scope of the project includes the reconstruction of 2.5 mi. of interstate along with new auxiliary lanes and the demolition and construction of bridges over SH 123, the Blanco River and Willow Creek. It also includes upgrades to the frontage roads and SH 123 intersection.

The project is scheduled to last 42 months with construction starting in September 2021.

I-35 is one of the country's busiest trade corridors that also serves the daily needs of local residents and businesses. The existing I-35 corridor spans approximately 550 mi. across the state of Texas from the Mexican border to the Oklahoma state line. It is the largest interstate highway connecting Mexico and Canada through the U.S. heartland.

Webber is currently working on more than 40 projects in Texas and Georgia. The U.S. subsidiary of Ferrovial was recently awarded the more than $1.5 billion I-35 Northeast Expansion (NEX) design-build project with sister company Ferrovial Construction. Webber also was selected for the renovation and expansion of the FM 1960 highway in Houston for $70 million; the improvement of I-35 in Laredo for $115 million; and the reconstruction of the Texas highway in Dallas SL 12 for $301 million.

At the beginning of 2020, Ferrovial announced its Horizon 24 Plan, which established the company's growth focus on the development of sustainable infrastructure with projects of high concession value and designated North America as a key market for growth and development.

This contract reinforces Ferrovial's commitment to North America, its main market by revenue. The company has five Managed Lane projects in its portfolio located in Texas (LBJ, NTE and NTE 35W), Virginia (I-66) and North Carolina (I-77).

Ferrovial Construction has been serving this market for 15 years and has built vital infrastructure, including LBJ Expressway in Dallas and segments of the SH 99 Grand Parkway in Houston.