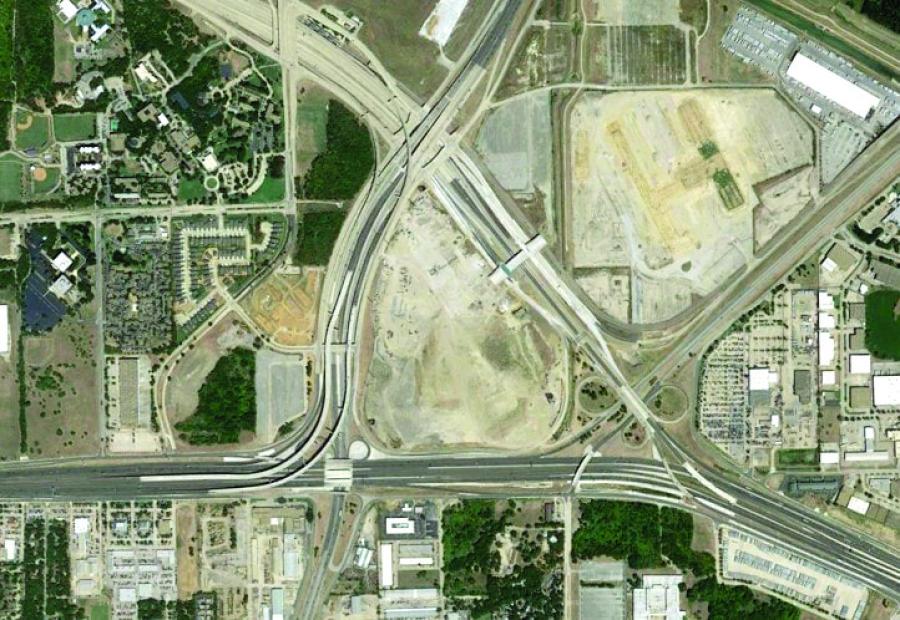 The contract scope of work involves construction of 32 new bridges, widening of existing main lanes and additional works like grading, signals and illumination of the highway.

Webber, Ferrovial's construction subsidiary in the United States, has been selected by the Texas Department of Transportation for the reconstruction of 7.4 miles (12 km) of the SL 12 highway in Dallas. The contract is worth $301 million.

The project includes the reconstruction of existing Interchanges between State Loop 12, State Spur 482, State Highway 114 and 183. The contract scope of work involves construction of 32 new bridges, widening of existing main lanes and additional works like grading, signals and illumination of the highway.

The reconstruction of the section will reduce travel times and improve the connectivity of the area. This will allow commuters avoiding the traffic congestion normally seen here during peak traffic times. It is expected to be completed by 2024.

"Webber is excited to win this project; a project which will allow commuters an easier time navigating this area with improved connectivity and the ability to avoid the traffic congestion normally seen here during peak traffic times," said Josh Goyne, president of Webber's Heavy Civil Division.

This contract adds to a list of some 60 projects currently being carried out by Webber. The Ferrovial Construction subsidiary in the United States was recently awarded construction and building contracts in Texas valued at $255 million, which include the renovation of the main roadway and service roads of the IH10, as well as construction and renovation work for several school districts.

The United States is Ferrovial's biggest market by revenues. Ferrovial Construction has been serving this market for 15 years and has built vital infrastructure, including LBJ Expressway in Dallas and segments of the SH 99 Grand Parkway in Houston.