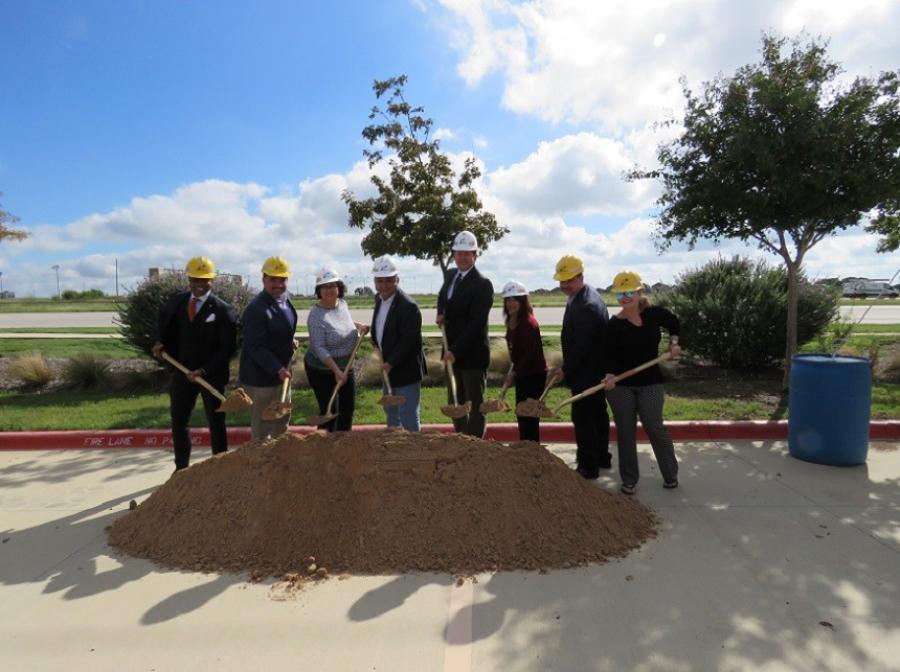 Elected officials from both the state and city of Pflugerville joined the Texas Department of Transportation for the groundbreaking ceremony.

A heavily traveled portion of SH 130 will soon be widened to three lanes in each direction, following a groundbreaking in Pflugerville on Oct. 4. Elected officials from both the state and city of Pflugerville joined the Texas Department of Transportation for the kickoff event.

“Traffic volume has increased substantially since the roadway opened to the public, resulting in reduced mobility for drivers,” said Kevin Dickey, Austin deputy district engineer. “This project will address the capacity needs of SH 130 for both commuters and those who now call this area home.”

The SH 130 widening project will add a third travel lane in each direction from SH 45 North to U.S. 290 East. Bridges along the corridor also will be widened.

“We can't get ahead of the growth fast enough,” said State Representative Celia Israel. “This segment of SH 130 becomes bumper to bumper traffic at times. There's a rush hour in Pflugerville.”

Local and state officials said SH 130 has been a boost to commerce in the area.

“This city is growing at warp speed,” Pflugerville Mayor Victor Gonzales said. “The tollway has made Pflugerville a regional community.”

The speed limit on SH 130 has been temporarily lowered to 70 mph, from just south of U.S. 290 East to north of Cameron Road for construction. Drivers can expect similar reductions in speed on SH 130 as construction progresses along the roadway.

The SH 130 from SH 45 North to U.S. 290 East widening project is expected to be complete in late 2020. The $36.7 million project is being funded by the Central Texas Turnpike System. OHL USA Inc. is the contractor.

A second project to widen SH 130 between U.S. 290 East and SH 71 is expected to begin early next year. Once both projects are complete, drivers will have three travel lanes in each direction on SH 130 from SH 45 North to SH 71.