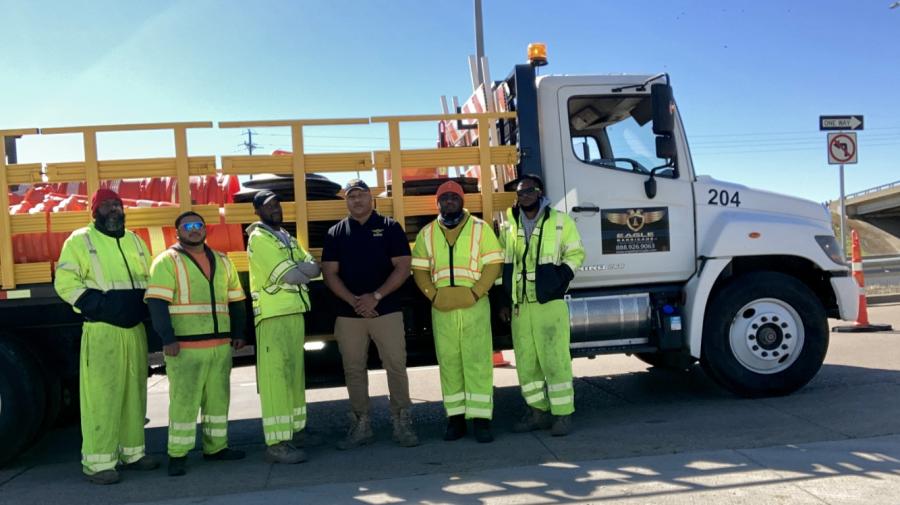 Crews from Eagle Barricade, based in McKinney, Texas, helped in the recovery effort.

The snowstorms and cold weather that gripped Texas in February was not easy for the state, but the Texas Department of Transportation (TxDOT), along with contractors and subcontractors, worked overtime to keep the roads safe and protect motorists.

Ryan LaFontaine, part of the TxDOT media relations team, described the situation that faced the Lone Star State and how it impacted road and bridge construction projects. 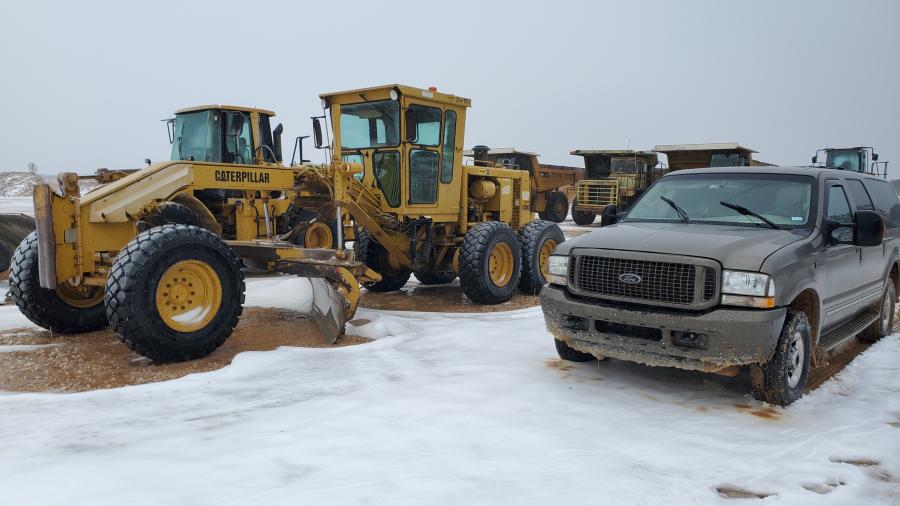 "Parts of Texas saw record snowfall the week of February 15 as some areas got five to eight inches of snow," he said. "Even parts of the Gulf Coast saw snow. Several parts of Texas saw their coldest temperatures in more than 30 years. Due to power outages, some TxDOT locations operated on backup generators. Work was temporarily halted on many construction projects across the state. "

LaFontaine noted that the delays would not seriously impact project benchmarks and delivery schedules.

"Our construction schedules include allowances for weather impacts, so there should be no significant effects on the project schedules," he said.

The agency appreciated the help provide by general contractors and subcontractors in this emergency situation.

"Contractors assisted TxDOT throughout this winter weather event," said LaFontaine. "Their efforts have helped in numerous ways and it underscores the great working relationships TxDOT has with our contractors."

Kal Kincaid, president of the Associated General Contractors of Texas and president of Gulf Coast Construction Company, stressed the gravity of the unexpected and unusual cold weather.

"The February winter storm was historic in nature as it produced weather advisories for all 254 Texas counties," he said. "Most Texas communities lack the resources to deal with large snow accumulations, ice and sustained periods of sub-freezing temperatures. These conditions caused extreme hazards on our roads, highways and bridges. The Texas Department of Transportation, as it routinely does in extreme weather events, reached out to the Texas highway contractors for help."

Nor did TxDOT have to wait long for a positive response from the general contracting community.

"Highway contractors and their crews quickly answered the call," said Kincaid. "We supplied approximately 500 pieces of equipment and crews that, in most cases, worked around the clock to help TxDOT clear ice and snow from our highways and bridges. We have a strong working relationship with TxDOT and remain grateful that we can assistant anytime when called to ensure that our roads and bridges remain open and safe for the traveling public during bad weather. We remain focused on helping deliver a safe and efficient system 365 days of the year." 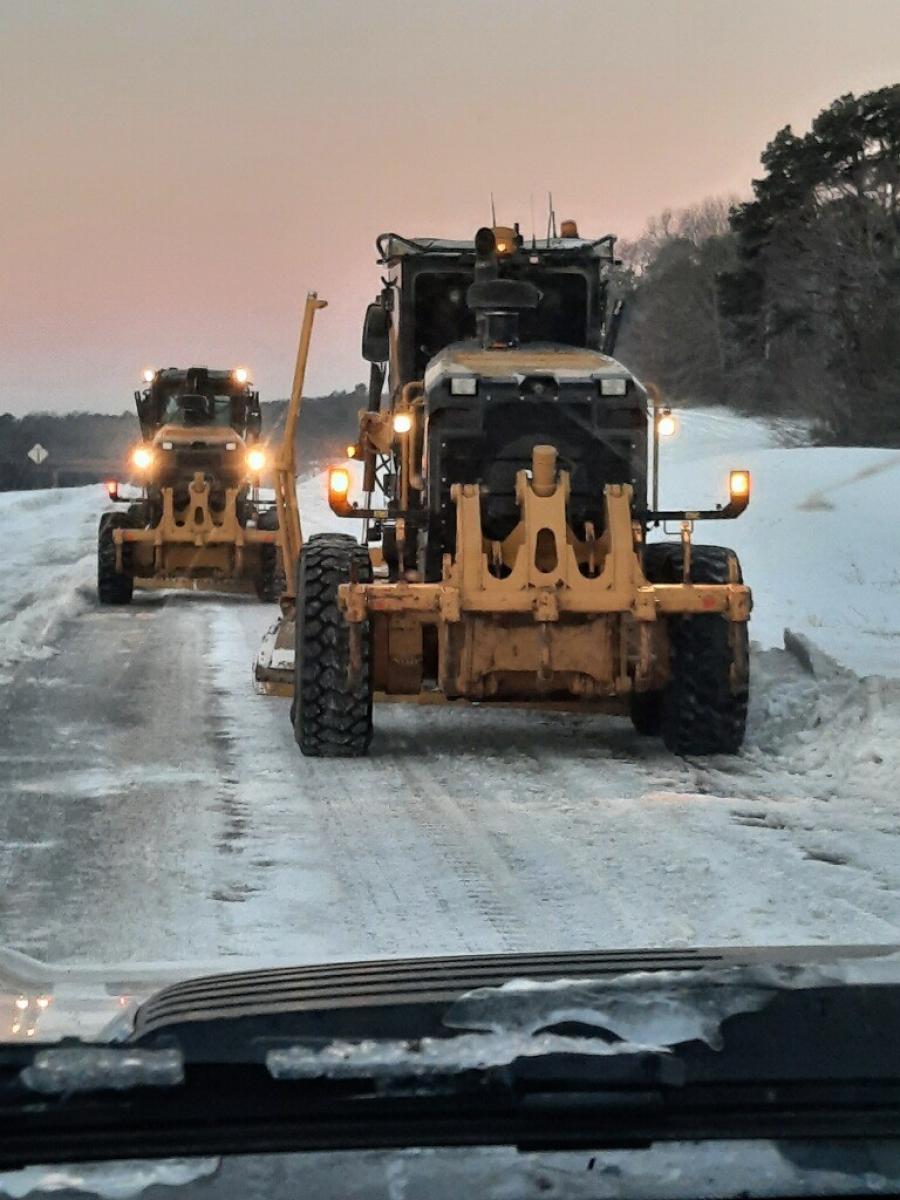 Dean Word, a past AGC of Texas President and a partner in the Dean Word Company based in New Braunfels, Texas, personally got involved in the snow removal operations.

"He had to climb into a motor grader to help clear ice and snow from Texas roads when one of his equipment operators encountered a situation that prevented him from answering the call," said Gary Scharrer, Associated General Contractors of Texas.

Word is well acquainted with highway infrastructure, with his 120-year-old company founded by his great grandfather and his father being a state and national president of the Associated General Contractors.

As the stormy weather was approaching, TxDOT was able to coordinate with general contractors to shut down their projects to open as much road space as possible for motorists, TxDOT personnel and snow removal crews and emergency vehicles.

"We did coordinate with contractors across the state and began securing work zones prior to the storm's arrival," he said. "This is a standard procedure used for weather events, including hurricanes and snow and ice."

It was an all-hands-on-deck situation to help with snow removal efforts and to clear debris off the roads.

"The Texas Forest Service, construction contractors and crews from local counties worked together and provided assistance," said LaFontaine. "Many contractors, counties, other agencies and our own resources helped us to clear the roads in a reasonable amount of time. Safety is always TxDOT's number one goal." CEG