TxDOT Projects in El Paso Ready to Wrap Up in 2019 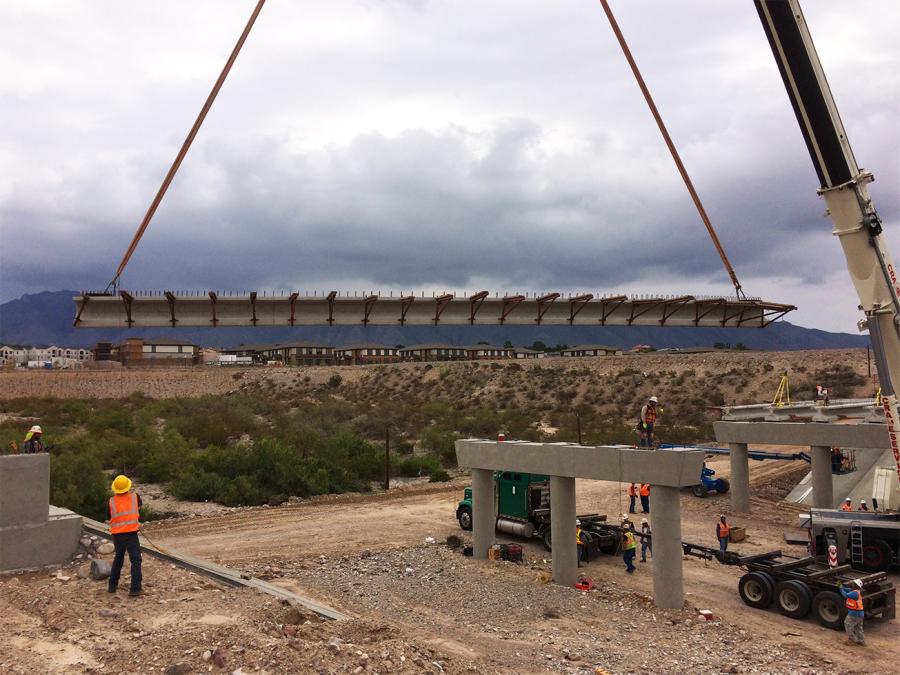 Drivers in West El Paso may be tired of the orange barrels, but come 2019 much of that construction will be wrapping up and new projects will be under way in Central and East El Paso.

TxDOT's GO 10 project is one of the biggest drivers are most familiar with. The $158 million undertaking started in April 2015 and aims to improve traffic flow, vehicle capacity and safety along the I-10 corridor between North Mesa Street and Executive Center Boulevard. In 2018, significant milestones included traffic switches on North Mesa Street and Sunland Park Drive, and new high-speed connections to the Border West Expressway project via direct connector ramps between I-10 and Paisano Drive (U.S. 85). 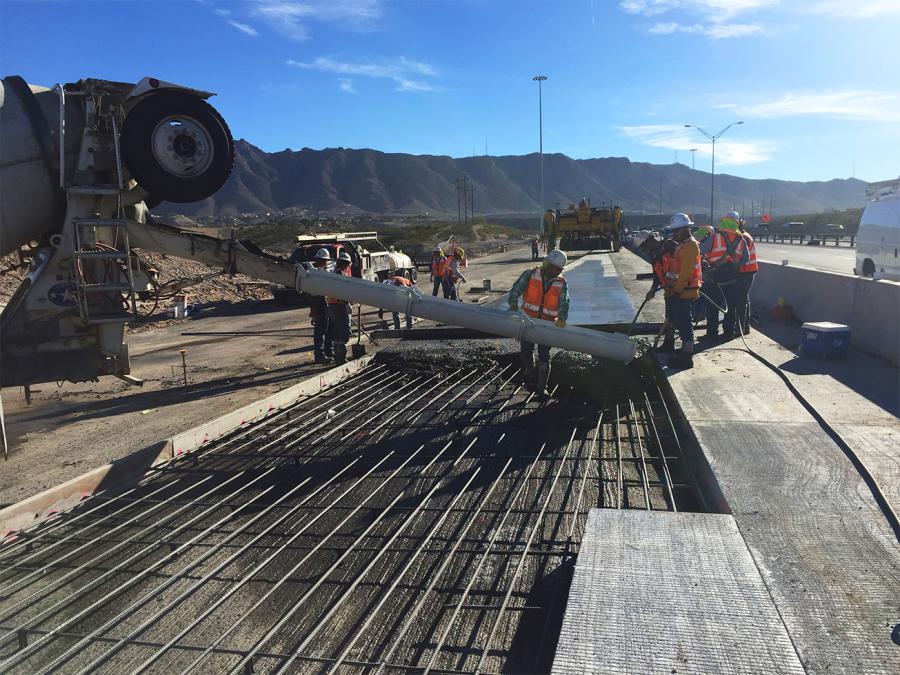 Late January/early February will bring the permanent closure of the westbound Resler exit ramp. The new Resler exit, which will be accessible from the collector-distributor lanes, will open by April.

Drivers who use North Mesa will see the final configuration of the interchange, complete with turnarounds and new pavement between Remcon and Osborne, by late February/early March. Soon after, at the end of March, the Sunland Park/I-10 interchange will be finished.

The Border West Expressway is scheduled to open in 2019. The project will provide an alternate route for I-10 and completes the loop around the city. It's located west of downtown El Paso, south of I-10, and extends approximately 7.4 miles from Racetrack Drive near Doniphan Road and New Mexico 273 East to U.S. 54, to one mile east of Park Street, near U.S. 54. 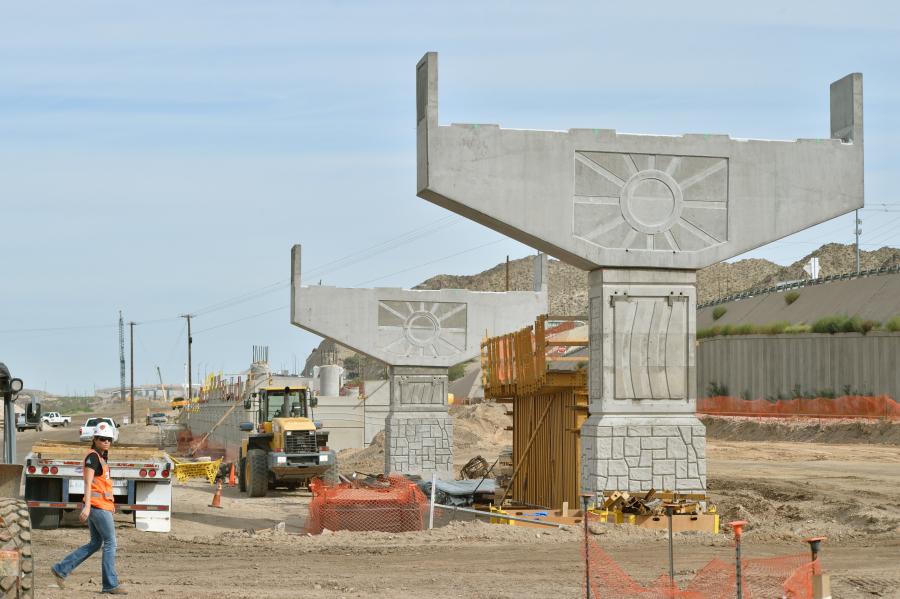 Work is scheduled to be complete by the end of summer 2019 and includes a one-mile long bridge that runs along the United States-Mexico border and straddles the border fence. Drivers benefited from multiple milestones in 2018, including the opening of the Paisano connectors from downtown to Cesar E. Chavez Border Highway; new westbound Doniphan lanes and a new Racetrack/Doniphan intersection; a new connector to McNutt and the completion of the installation of 1,173 girders on the project.

Projected milestones for first quarter 2019 include the opening of the Delta bridges (vehicle and pedestrian) that will provide access over railroad tracks near the Bowie area; the completion of the construction of nearly one million square feet of walls on the project and the pouring of the last bridge deck on the expressway. There are 35 bridges on the project totaling 1.4 million sq. ft. 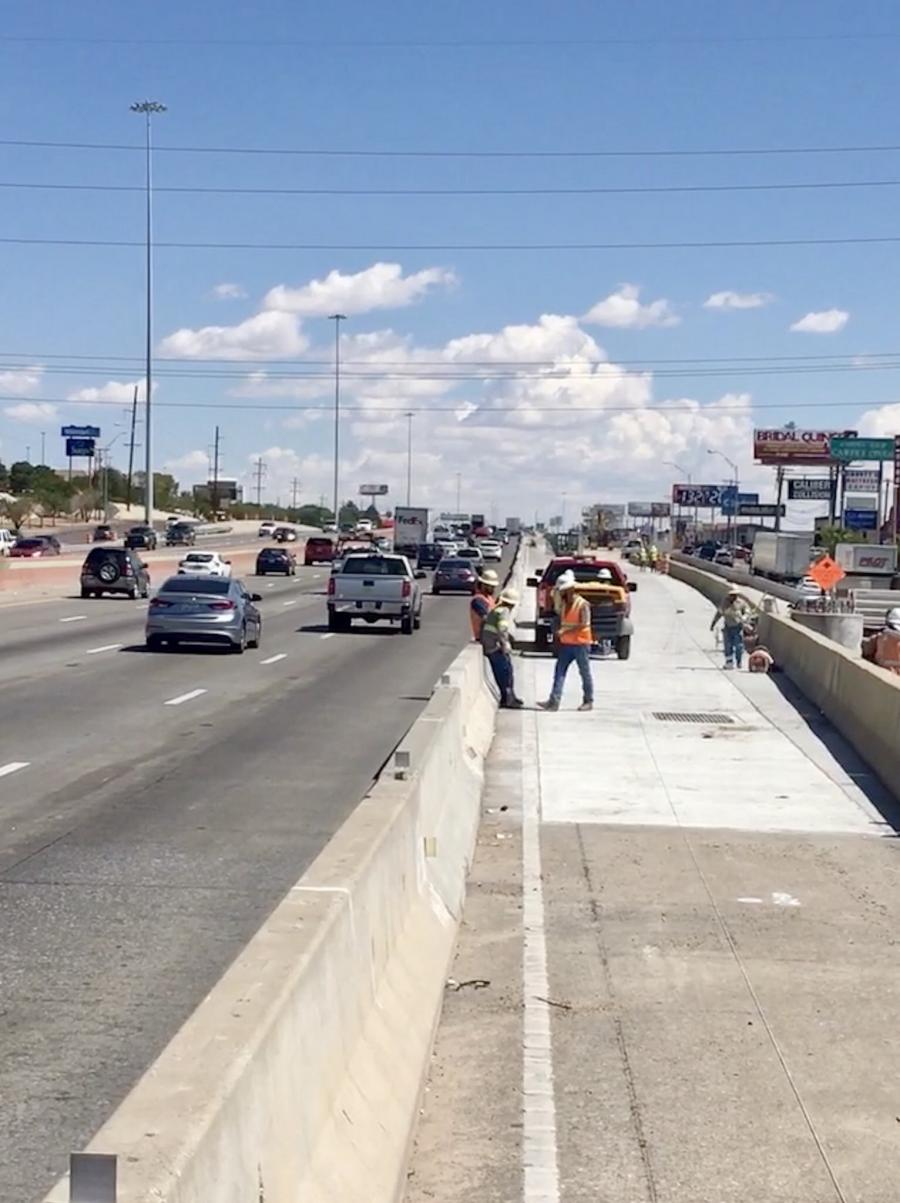 TxDOT's U.S. 54 Widening and Illumination project started in November 2017 and is expected to be complete by fall 2019. The $35-million-dollar project stretches from Hondo Pass to Loop 375/Transmountain. Once complete, each 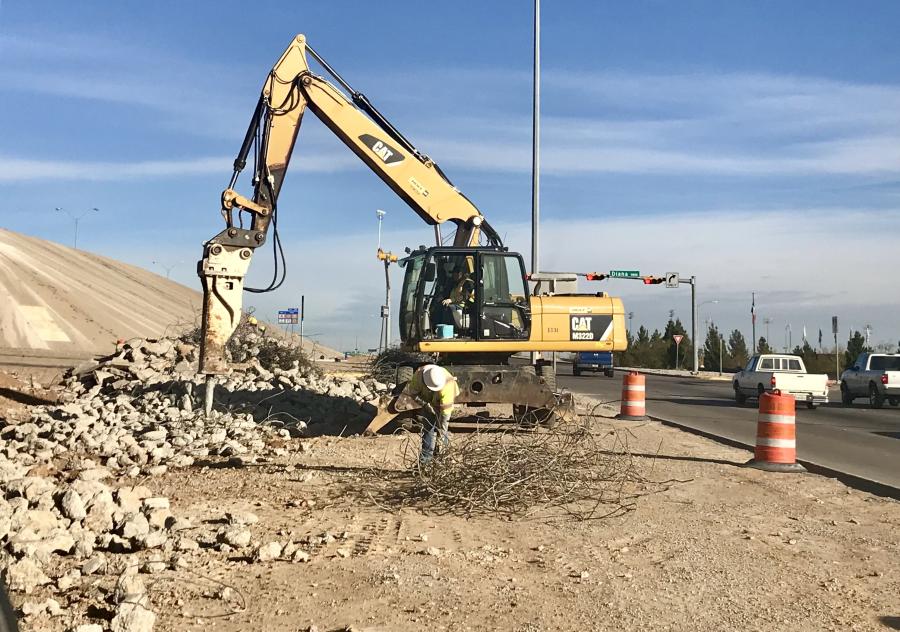 side of U.S. 54 in those limits will have an added lane, high mast illumination and turnarounds at Hondo Pass Avenue, Diana Drive and at Loop 375 Transmountain. To improve safety in the area, the project also will reverse the existing on/off ramps in order to allow for traffic to merge on the access roads instead of the mainlanes. Pedestrians and residents also will enjoy a 2-mi. shared use path that will be constructed northbound from Hondo Pass to Transmountain.

End of year milestones include the opening of the Hondo Pass turnaround, new Transmountain ramps, and the opening of the Diana underpass post construction to widen the bridge. First quarter 2019 goals include the switching of traffic on U.S. 54 mainlanes, the completion of the shared-use path and shoulder work for ramp tie-ins.

FM 659 Montwood & Zaragoza operational improvements include grading, concrete pavement, retaining wall modification, storm sewer system, retention ponds, illumination, signing, striping, signalization and landscaping. This project will be the first in El Paso, and second in the state, to utilize pre-cast concrete panels. Pre-work started in November and the estimated completion date is May 2020.

I-10 Connect is the convergence of U.S. 54 and I-10 in El Paso County and extends from I-10 to Loop 375 (César Chávez Border Highway). It will provide access to the Bridge of the Americas (BOTA) Port of Entry. The project consists of constructing direct connectors, ramps, auxiliary lanes, and widening existing ramps and direct connectors between I-10, I-110, United States Highway (U.S.) 54, and Loop 375 (Cesar Chavez Border Highway). The project will improve mobility and address congestion on the existing roadway network. Work on the project is expected to start in February and be completed in 2021.

The 2.4-mi. long Loop 375 Frontage Roads Configuration project is intended to improve mobility and reduce congestion by extending frontage roads across the Union Pacific Railroad (UPRR) and reconfiguring ramps. The existing Loop 375 frontage roads generally consist of three lanes in each direction, with two 14-ft.-wide lanes and one 12-ft.-wide lane. The proposed improvements would extend the frontage roads over the UPRR just north of the Alameda Avenue (SH 20) and Loop 375 intersections and reconfigure ramps in both the north and southbound directions between FM 76 and the Zaragoza Port of Entry. Construction is slated to start in early spring and last about 18 months.

Braided Ramps, Phase II started Jan. 3 and is expected to be complete by Thanksgiving 2019. It runs on I-10 from Airway to Viscount and focuses on operational improvements to include grading, paving, utility relocations, illumination, etc. Phase II is more focused on the eastbound frontage road. There are proposed widenings at Airway and at Hawkins, and plans to rebuild/extend new ramps at the Viscount exit and Hawkins entrance ramps. The project also widens the Viscount right turn to Gateway Boulevard West. No work is being done in front of Cielo Vista with this project. Coordination with the current phase of the Braided Ramps is occurring for as little disruption as possible to traffic patterns.

In the rural area, project progress in 2018 included the completion of the U.S. 90 project. The 20 mi.-long project entailed the full-depth rehabilitation of U.S. 90 in all of Jeff Davis County from the Culberson County line to the Presidio County line. Before the construction work, there was no guardrail. Now every structure is protected, and the stretch of road has new signing and delineation.

In Presidio, construction began on the new international bridge in early 2018. Completion is expected in late 2019.