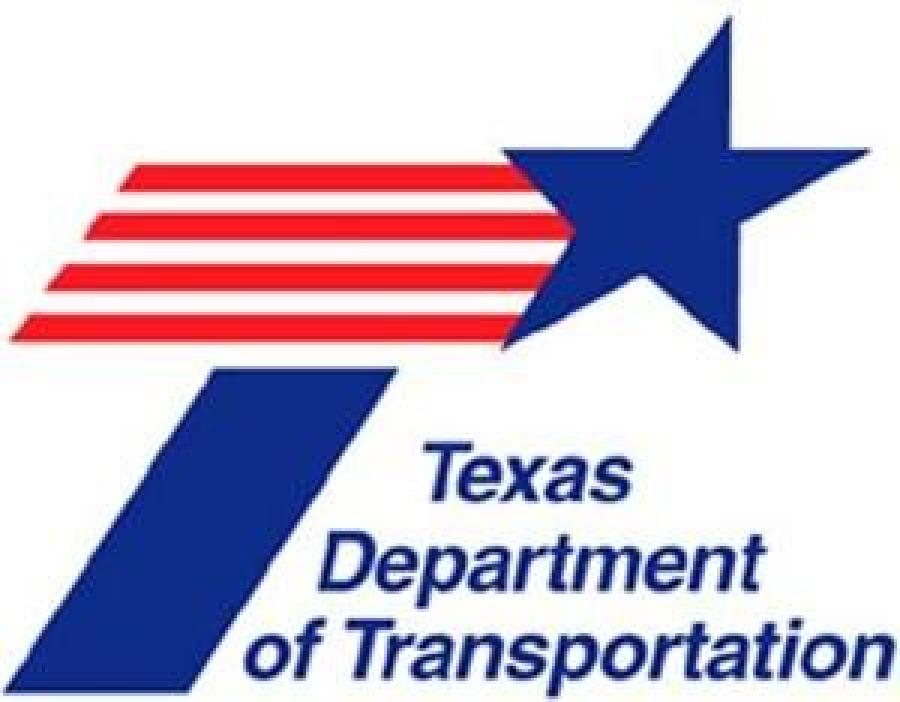 TxDOT has issued a finding of no significant impact (FONSI) for the proposed FM 723 roadway widening project from Avenue D to FM 1093 in Fort Bend County, Texas.

The proposed FM 723 roadway widening project would include four 11-ft. lanes (two in each direction) and 5.5-ft. wide sidewalks on both sides of the road within the existing right of way (ROW) (typically 60 ft.).

The Brazos River Bridge would be re-striped to include four 12-ft. lanes (two in each direction) and a 5-ft. sidewalk on the west side of the roadway, within existing ROW. From north of the Brazos River bridge to FM 1093 the roadway would be widened to four 12-ft. lanes (two in each direction) and 12-ft. outside shoulders. A 2-ft. curb offset would be constructed on the inside lanes. The roadway would be divided by an 18-ft. raised median, with intermittent median openings and left turn lanes. The typical proposed ROW width between the Brazos River bridge and FM 1093 is 180 ft.

Six-ft. sidewalks would be constructed within the ROW on both sides of the roadway beginning from the Brazos River Bridge to just north of FM 1093. In addition, the proposed project includes the construction of six detention ponds located adjacent to the roadway. The proposed project would be 9.23 mi. in length and would require 97.9 acres of new ROW and no temporary or permanent easements are required.

Copies of the approved final Environmental Assessment, FONSI, certification of public involvement and supporting documentation are available for public inspection and reproduction at the TxDOT at the Houston District Headquarters, 7600 Washington Ave., Houston, Texas 77007, 713/802-5260, and online.

The environmental review, consultation, and other actions required by applicable federal environmental laws for this project are being, or have been, carried-out by TxDOT pursuant to 23 U.S.C. 327 and a Memorandum of Understanding dated Dec. 16, 2014, and executed by FHWA and TxDOT.