TxDOT Replaces Six Bridges on I-40 Near Amarillo 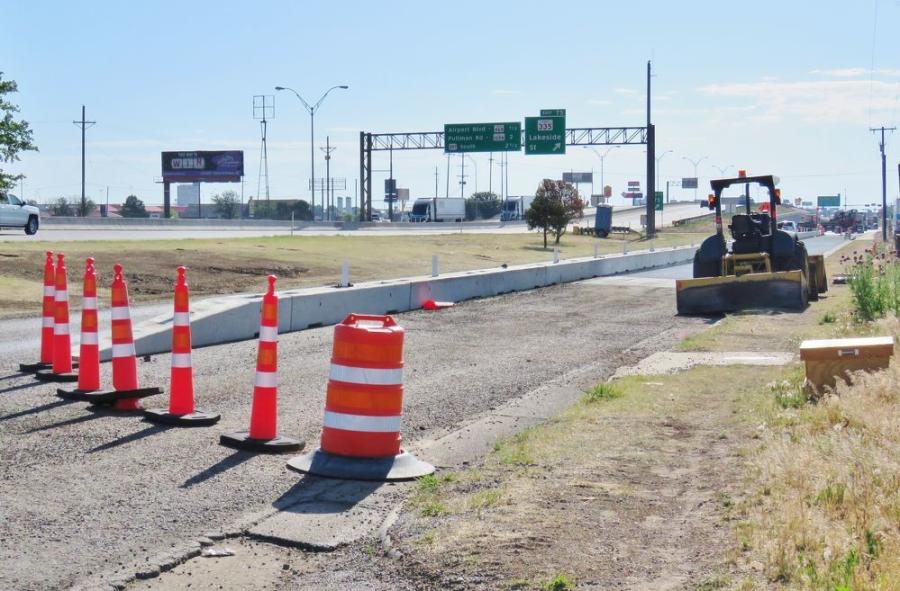 The need for today's highways to handle taller and heavier trucks has necessitated major new bridge projects in the Amarillo, Texas, area including a $50.4-million Texas Department of Transportation project to replace six bridges along a 4.26-mi. portion of I-40, east of Amarillo.

Interstate 40 runs west–east through the panhandle in the northwest part of the state. The only large city it passes through is Amarillo, where it meets the north end of Interstate 27.

The new bridges and facilities are designed with modern-day use in mind. They will be approximately the same width as the existing bridges — wide enough to handle three eastbound and three westbound lanes on I-40.

The current bridges did not meet today's transportation requirements. Besides not being the right height, they cannot carry loads of more than 80,000 lbs.

Along with the bridge replacements, the project includes overlay work on the interstate's eastbound and westbound main-lanes from Nelson Street to the U.S. 287 split, reversal of the westbound ramps between spur 468 (Airport Drive and Juett Attebury Drive) and Whitaker Road, and ramp profile modifications for the remaining ramps.

The overlay of the existing roadway is routine preventative maintenance-type work. Reversal of the westbound ramps between spur 468 and Whitaker Road was needed for a variety of reasons:

The project is designed to improve traffic operations, mobility and safety.

TxDOT warns that work zones can be hazardous, both for workers and motorists who drive through the complex array of signs, barrels and lane changes within the construction zone. The department emphasizes the need to be attentive, drive with caution and follow posted work zone speed limits.

J. Lee Milligan Inc. of Amarillo is contractor of the project. The company has become one of the largest heavy highway construction firms in the area.

JLM's primary business focus remains directed at the heavy construction trades in the panhandle and south plains of Texas. 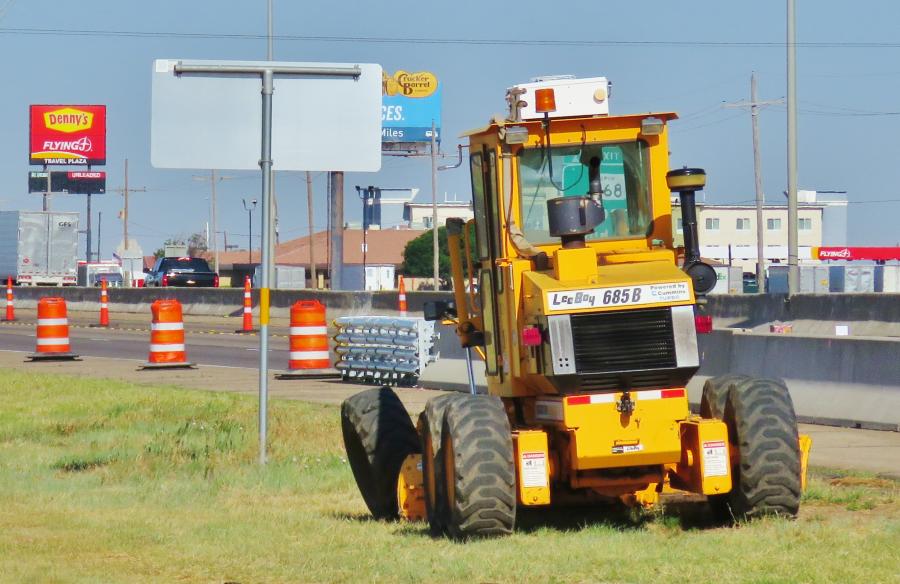 Current work on the project includes groundwork, ramp connections and detour pavement so that traffic can be moved to one side of the interstate. Heavy equipment at the project site includes bulldozers, backhoes, delivery trucks and paving equipment.

Between 20 and 50 workers will be on the job daily depending on the scheduled work to be performed.

About 115.5-million sq. ft. of reinforced concrete slab will be poured over the course of the project.

The six-bridge project is the latest addition to a growing list of bridge and other projects for the Texas Department of Transportation. Three more major road projects are in the planning stages.

Gross reported that bridge infrastructure in the area is at least 50 years old.

The area of the project has seen growth.

“There has been more industrial and commercial development along the east loop and along I-40 east in recent years,” Gross said. “Traffic volume has increased over the years and is expected to continue with that trend.”

The six-bridge project is not the only major undertaking conducted at I-40 and SL 335 in recent years.

“This bridge project continues our efforts to bring all bridges along the I-40 corridor up to today's height and load standards,” Gross said. “Other bridge projects along this corridor through Amarillo are currently under way, from east to west include Ross Street, Arthur Street, Direct Connect (I-40 eastbound to I-27 southbound) at the downtown interchange, Bell Street and SL 335 (Soncy Road).

Once detour pavement is in place, two phases will be conducted at each bridge. Traffic will be moved to one side of the interstate (two lanes in each direction) with the other side closed for construction.

The bridges will be constructed across all lanes on the side that is closed. Traffic will then be moved to the side with the new bridges.

At that time, crews will construct a twin structure across all lanes of the other direction.