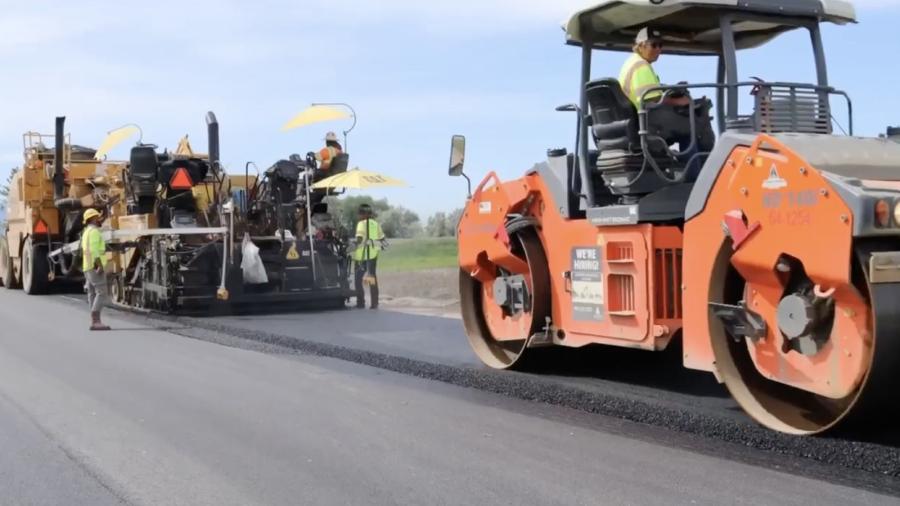 Crews working for the Utah Department of Transportation have started paving a 16-mi. stretch of the West Davis Highway. (UDOT photo)

While it is still two years away from being complete, construction crews working for the Utah Department of Transportation have started paving a 16-mi. stretch of the West Davis Highway.

"We've had the grade, which is a dirt pathway, for a while, but any time you can kind of see the paving put down on the road — something that more closely resembles actual driving conditions in this area that we've been working in — it's kind of a milestone," said Mitch Shaw, regional spokesman of the Utah Department of Transportation, in an interview with KSL.com. 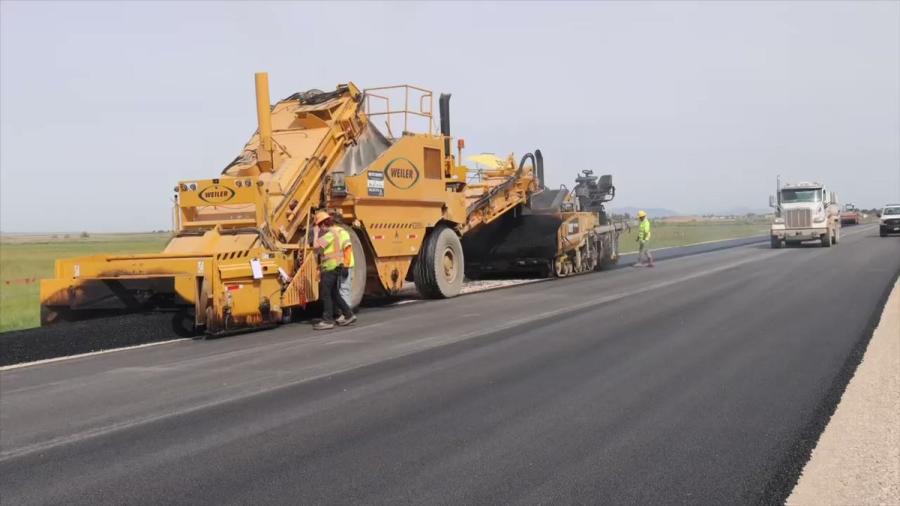 UDOT crews broke ground on the $750 million project in May 2021 after more than a decade of planning. Since then, crews have continued to build the highway's pathway from Farmington to West Point, along the west side of Davis County between the shore of the Great Salt Lake and Interstate 15.

They pinpointed the section near Kaysville for pavement now because crews were already working on a new I-15 interchange near 200 North that's part of the West Davis Highway project.

"That's the most immediate thing we're doing, but we've got a lot of crews working along the path of the highway," Shaw said.

The plan also calls for interchanges at Legacy Highway and 950 North in Farmington, 2700 West in Layton, as well as 3000 West and Antelope Drive in Syracuse.

The entire project is scheduled to be completed sometime by the end of 2024, but there is no projected time frame for exactly when in 2024 it will open.

The West Davis Highway Project is one of several current and future projects planned to upgrade the transportation system in northern Utah to handle significant residential growth. For example, the number of homes in Davis and nearby Weber counties is projected to increase by 65 percent by 2040.

"Our legislative leaders have planned for that growth, and we are so appreciative for their help in securing the funding to build what is currently our largest project — the biggest one we've had since I-15 CORE was completed in 2012," he added.

The West Davis Highway project does not just involve roadways alone. The project also will add 10 mi. of new bicycle and pedestrian trails to the area, as well as several existing regional trails. Those new trails will provide additional opportunities for recreation users as well as bicycle commuters, helping them get where they want to go.