UDOT Completes More Than $1B in Projects 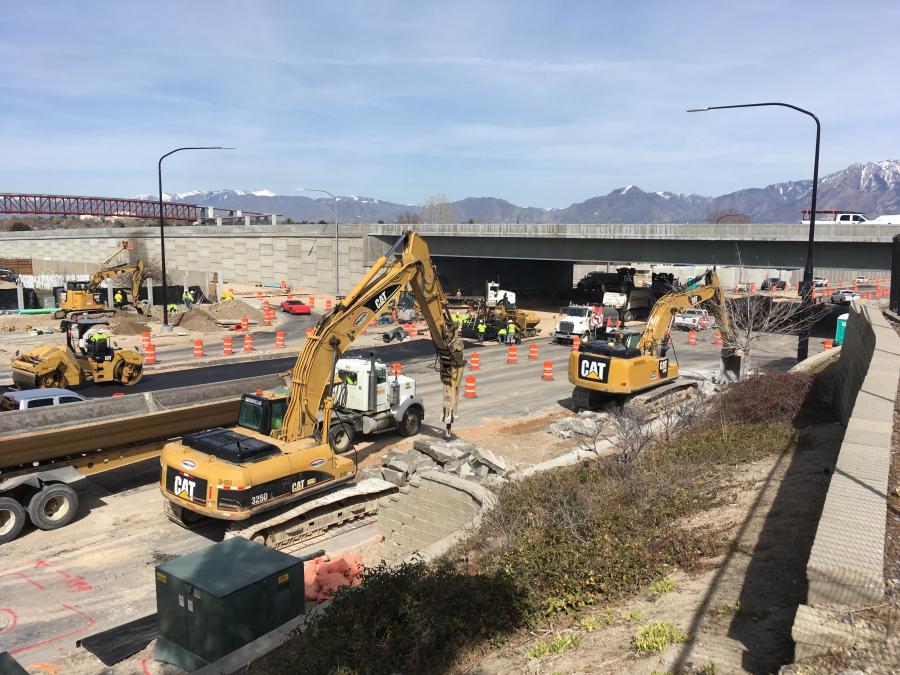 In a year that saw its share of troubles, the Utah Department of Transportation (UDOT) is closing out on a high note — the completion of 135 projects valued at $1.05 billion. 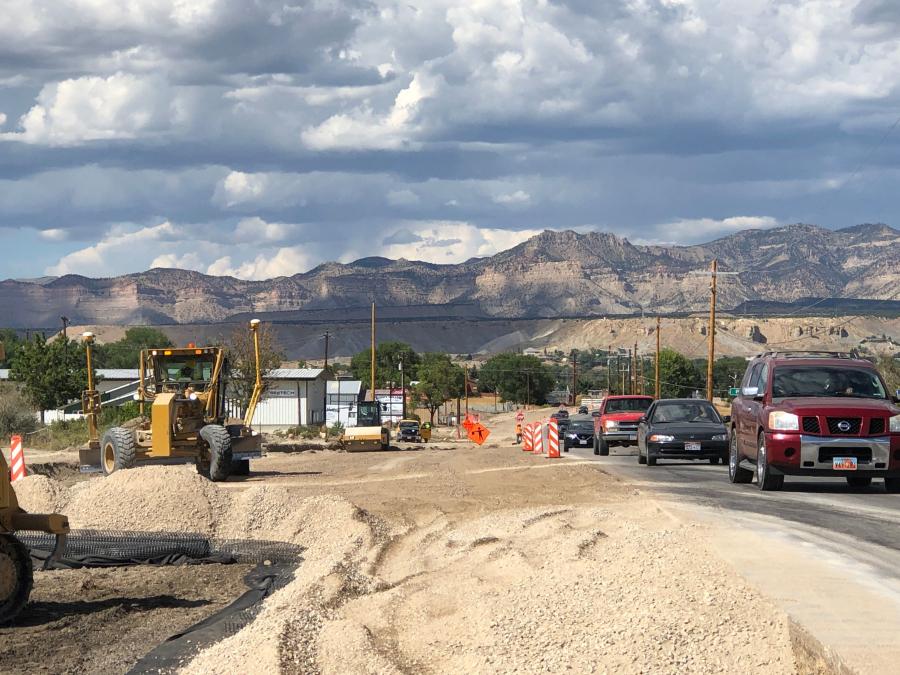 "The fact that we were able to deliver all these projects on time and at budget is an accomplishment just because of all of the challenges we faced, here and around the world," said John Gleason, UDOT public information officer. "We thought the pandemic would have significant effects on construction and that we would have to shut down projects. That didn't happen. Other than a few minor delays here and there, we didn't see any major hits in the construction schedule. That in and of itself was an accomplishment."

UDOT highlighted six major projects, but the most notable is the $415 million widening and rebuilding of the I-15 technology corridor. The project, which got underway in May 2018 and finished this fall, included the widening of four lanes to six in each direction, the construction or reconstruction of 17 bridges, the first frontage road of its kind in the state, replacing asphalt with concrete and a new multi-use trail system connecting to nearby regional trails.

"People think of UDOT as the department of roads," Gleason said. "It's transportation, not only focussed on moving vehicles, but moving people. Everytime we look at these projects we look to see if there is something we can do to encourage walking or biking. We're trying to encourage people not only to drive, but to use other modes of transportation — walking, biking, public transit. As much growth as we are experiencing here in Utah, we're not going to be able to keep up with that growth simply by adding roads. So we're looking at other forms of transportation." 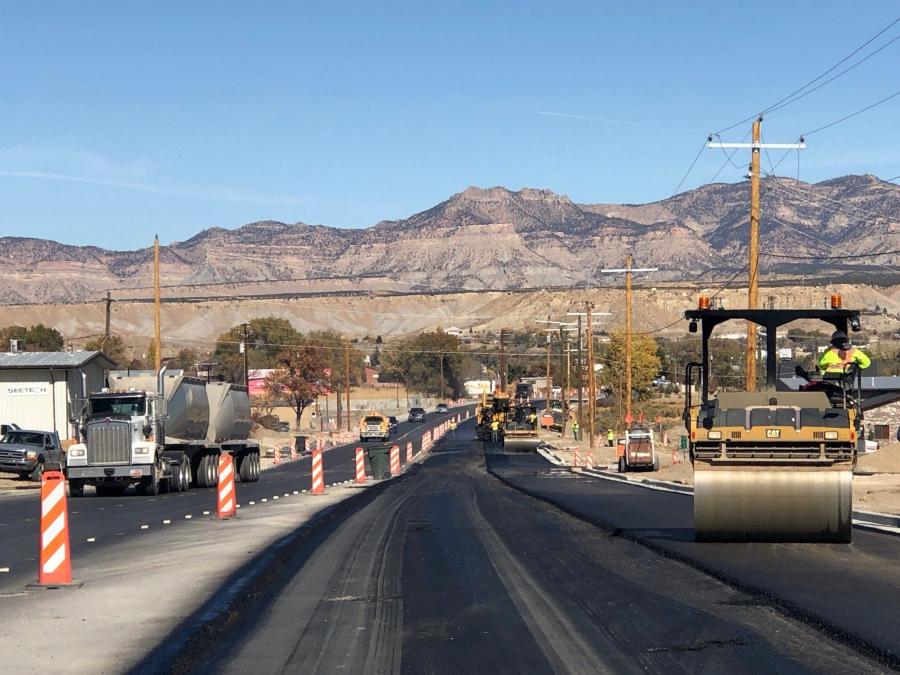 UDOT also installed a new runaway truck ramp on U.S. 89 in Garden City, the first of its kind in the state. The state-of-the-art ramp uses a series of cable nets to stop runaway trucks descending Logan Canyon. The project came after several accidents.

"Just about two and a half years ago, we had a semi that lost its brakes, or for whatever reason, crashed into a sporting goods store there; the driver was killed," Gleason said. "Later, we had within a matter of weeks, two more. We don't know why it didn't happen in years past. Any time we have a serious crash like that, we look into what we can do to improve safety. We began looking at a design and got funding secured pretty quickly. This is a cable system. If they do lose their brakes, when the truck enters, the cables wrap around the truck and slow it down until it comes to a complete stop."

Gleason noted that when a UDOT director was in Wyoming looking at a similar system, a truck lost its brakes and he was able to see the system in action. It saved the driver's life.

"We've accomplished a lot in 2020 and the work still presses on, Gleason said. "We have some big ones coming up. One is the widening and the reconstruction of U.S. 89 in Davis County. That's a really important road. Again, it's a place we are seeing a lot of growth and we need to make smart decisions for the future. We're adding express lanes on I-15 in Davis and Weaver Counties. We already have the longest express lanes in the country. We have three Bangerter Highway exchanges to make it more freeway-like. We've got a lot of projects in the hopper." CEG