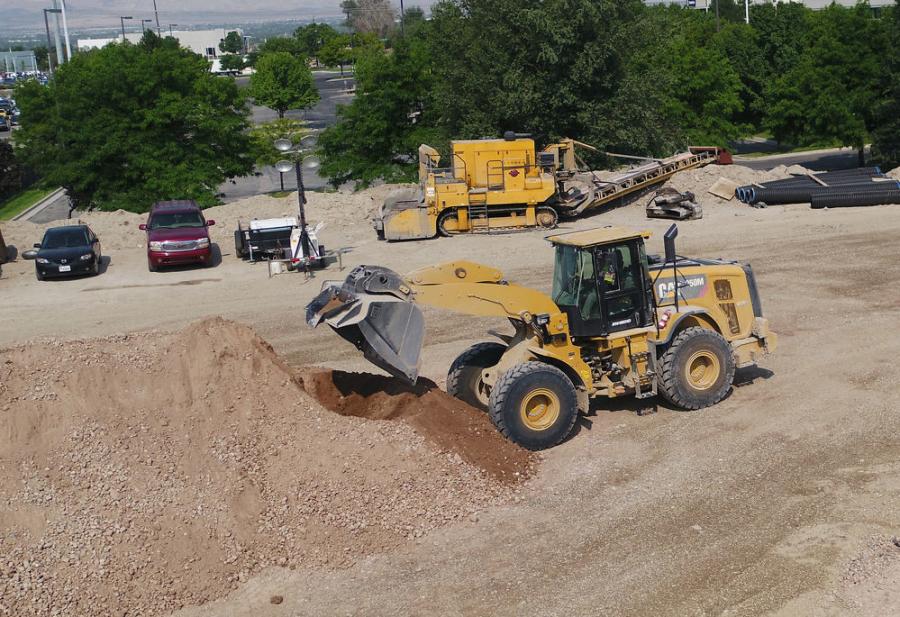 The population of about 2 million in the 80-mi. long area is expected to nearly double over the next three decades. (UDOT photo)

A burgeoning population along Utah's Wasatch Front means traffic in the Salt Lake Valley on I-15 South can get pretty crowded, especially during rush hour. Engineers at the Utah Department of Transportation have been studying the issue for several years, aware that expansion of the Interstate was crucial. The population of about 2 million in the 80-mi. long area is expected to nearly double over the next three decades. But it wasn't going to be easy. In addition to widening the road and bridges, some bridges would need to be narrowed.

“We have a few complex bridges, some of which we are going to be narrowing which is fairly unusual for a highway project,” said Lisa Zundel, I-15S project director of UDOT. “Narrowing a structure is fairly difficult. A number of structural engineers have been working on it for some time. They have to remove some of the girders. But we're confident that it can be done and everything will still be safe for the traveling public and we'll be able to have a functioning system when we are completed.”

The overall scope of the $180 million project calls for adding one general purpose lane to I-15S, which also will call for widening bridges on the stretch and widening the arterial road, 7200 South, from two lanes in each direction, to three lanes, plus a center turning lane, for a total of seven lanes. It also will modify the I-15S interchange at I-215 to improve traffic flow.

The narrowing will take place on the bridges on the collector, which currently ties I-15S to I-215. The new configuration will mean less traffic on that road because traffic will tie in with I-15S earlier. The work is made that much more difficult by the tight space in which it must be completed, and by the fact that the Interstate travels over railroad tracks that are in use.

They'll use Gantry cranes, which allows work to proceed from the roadway, to pick up girders. 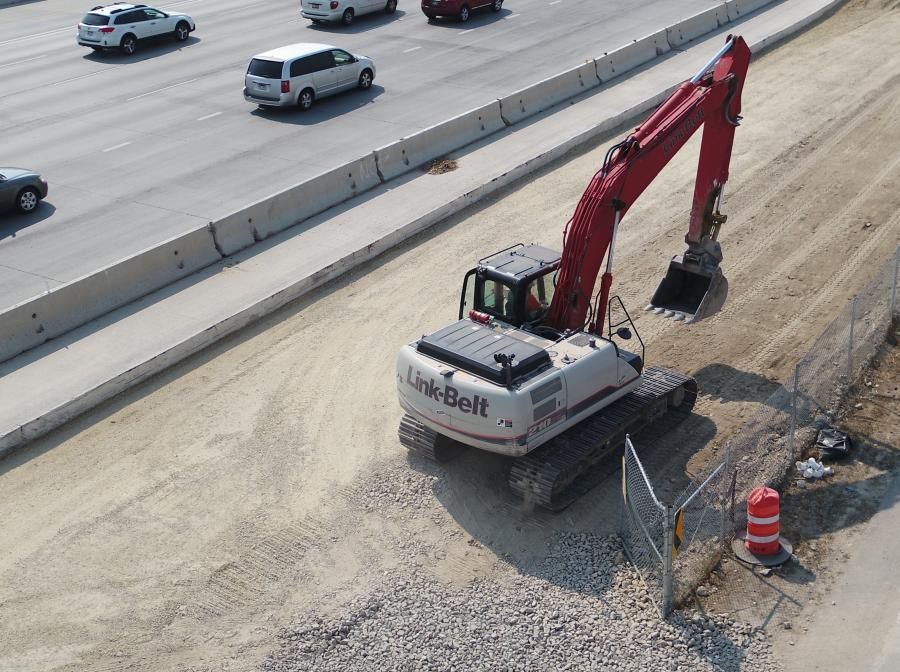 “It's a challenging project that we've been working on for several years to make sure we could keep traffic moving while widening it so we can accommodate that growth,” Zundel said.

“It did take some doing. It is very precise and they are still working through the details. Part of the design build process is that we didn't have to solve all of those problems. We were able to bring the design builder on board and work through issues with them.”

Another element of the project that took up time during the planning stage was working with third parties, in this case, particularly the railroad, which runs above a portion of 7200 South.

“We are replacing a structure for the railroad that goes over the top of the roadway,” Zundel said. “In order to widen 7200 South, we have to replace that structure. There are currently three rail tracks on it. We will be adding fourth. That's taken a lot of coordination as to how we are going to do that and keep their operation running so we don't impact them. We can use traditional cranes on that. We will have to build it in phases. We'll have to build one, demolish one, build the next, and so on. There's three or four phases.”

The highways will not be closed to traffic for any lengthy periods of time, though there will be some night time and weekend closures, with detours in place, Zundel said. 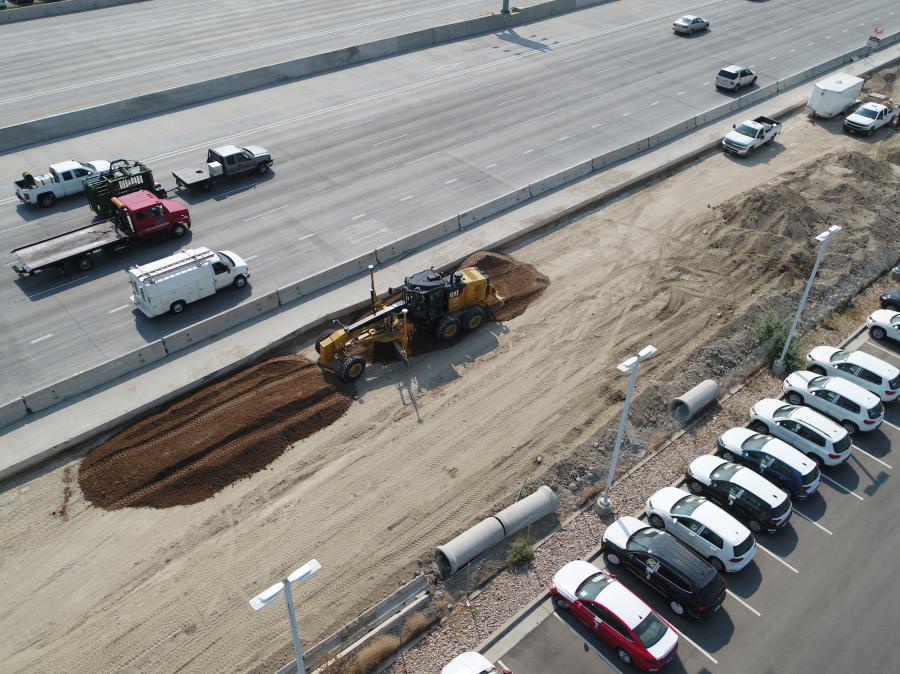 “We are encouraging drivers to rethink their trips and to look at different ways to get to work,” she added. The biggest concern is moving traffic safely for both the traffic and keeping the workers safe. We have put a lot of thought into how to keep everyone safe. There's a constant conversation going on about what workers need to be doing at various points of the project — how to keep them and the public safe while using the roadways.”

Widening the bridges may also pose some challenges, Zundel said.

Other equipment on the job includes: numerous track hoes and graders; concrete and asphalt pavers; and a large number of traditional cranes, which will be used for work on some of the less complex structures.

Work is expected to continue year-round, with some portions shut down during the winter season. The completion date is scheduled for November 2019.