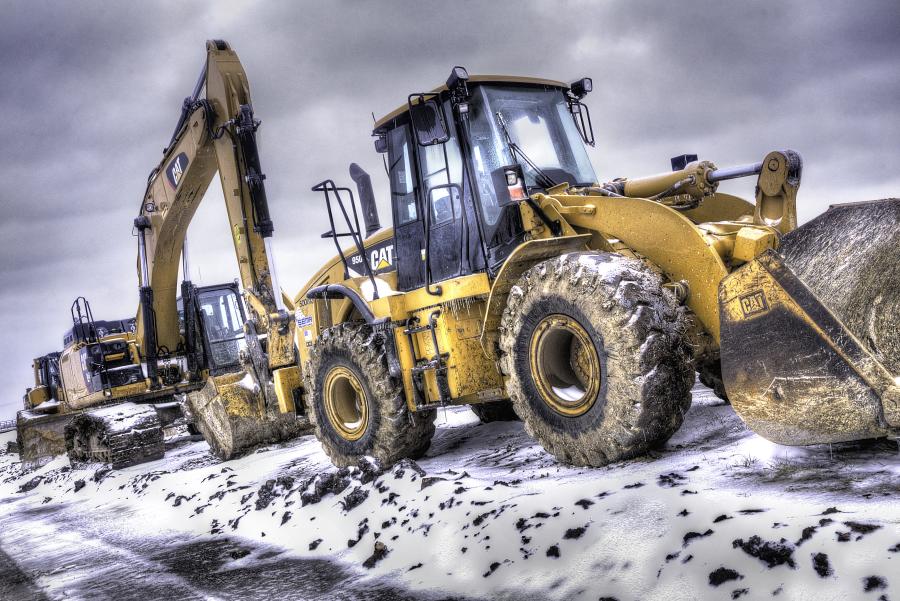 For construction companies and heavy equipment operators, the winter snowstorm in Texas has putconstruction projects to a temporary halt.

The unprecedented snowstorm that saw dangerous amounts of snow and ice blanket the Texas area brought everything to a screeching halt. That included portions of the more than $24 billion worth of construction projects in the Lone Star State, which is a record-breaking dollar amount for current projects across the state at one time, according to the Texas Department of Transportation. 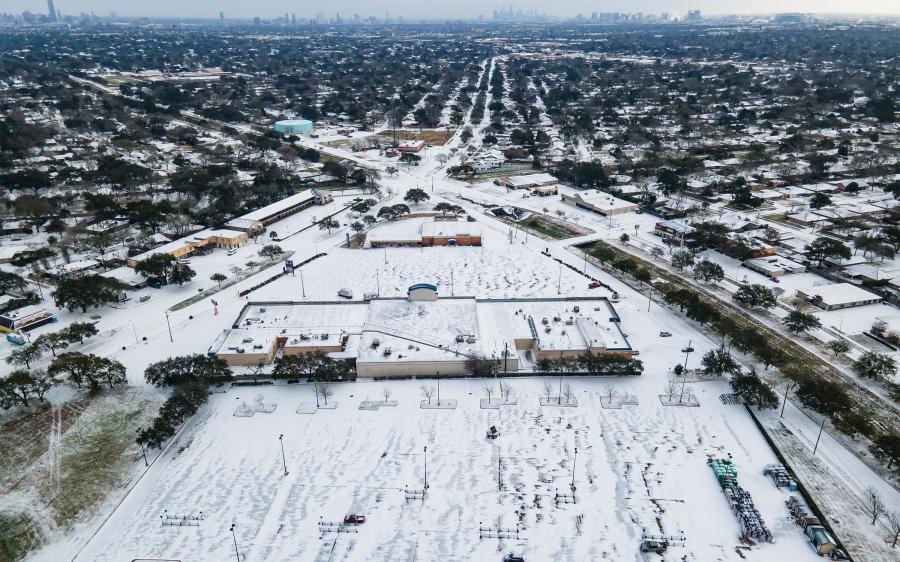 While residents are still trying to gain their footing from the storm that uncharacteristically pummeled the region, local officials and general contractors already are looking ahead on how to minimize the storm's impact on the area and get their construction projects up and going again.

"Builders I spoke with have suspended work on their projects and they'll make decisions for the rest of the [projects] on a daily basis," said Phil Thoden, president and CEO of the Austin chapter of the Associated General Contractors of America, in an interview with the Austin American-Statesman.

Construction projects typically include bad weather days in the contract and schedule, however, the destruction from this storm may go beyond the typical "bad weather" interruptions.

"In Austin it's usually heavy rain or wind that halts work, but we do get the occasional winter shut down here for sleet or snow," Thoden said in the interview. "Of course, a weather pattern like we have now with inches of snow on the ground and cold temperatures all week is very unusual. Central Texas construction, like many other industries here, typically does not have the infrastructure to sustain work in this type of winter weather. Worker safety also becomes a major concern for work crews commuting to the job site, icy surfaces that cause slips and falls, snow hiding tripping hazards and loss of finger dexterity in the chilly temperatures."

Other areas of the state like Dallas saw just as devastating of an impact on construction projects.

"Between the power outages and the weather, it would be a challenge to continue working," said Meloni Raney, president and CEO of TEXO, which represents more than 300 north Texas contractors, in an interview with The Business Journals. "I'm sure when life gets back to a little normalcy, we will start to see the impact of not directly working on projects for a week." 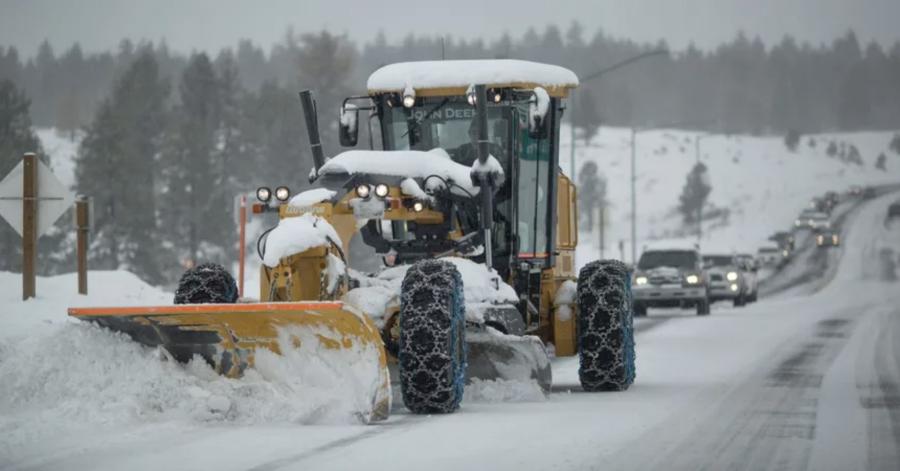 Road conditions are a primary factor in keeping project timelines on schedule. TxDOT has seen many infrastructure projects across the state temporarily shut down while the highways and roads, as well as the power grid, get back to functionality, according to a spokesperson. The impacts are spread almost across the entire state, with more significant issues in the northern part of the state.

TxDOT advised motorists to stay off the road while companies and snow-clearing equipment make the roads safe and drivable again.

"The road conditions were the first factor in keeping timelines on projects," Brad Reid, president of Addison-based Scott + Reid General Contractors, said in an interview with The Business Journals. "Many of our subcontractors and other vendors will not put trucks on the road during icy conditions. This became a moot point when the power outages hit; not only to homes, but buildings and businesses. I would say 99 percent of all projects will be delayed."

TxDOT projects, however, according to the agency, with its built-in allowances for bad weather, expects that work will resume once conditions allow. It does not expect significant impact to schedules.

The severe weather has affected more than 100 million Americans, and while power has been restored to millions in Texas, nearly half of its residents, 13 million, still didn't have access to clean, running water at press time. CEG