Upgrades to Tuscaloosa's Lurleen Wallace Boulevard Near an End 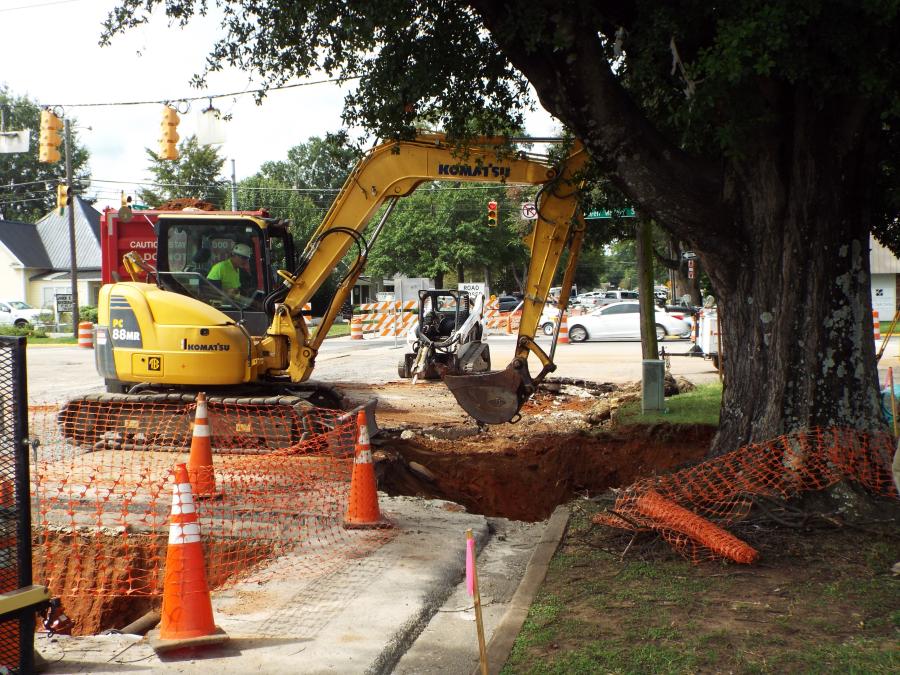 Funding for the work is being shared by the transportation agency and the city, the latter of which paid for the moving and upgrading of the corridor’s utilities. (ALDOT photo)

Final touches are being placed on what is shaping up to be a two-year project to upgrade and improve Lurleen Wallace Boulevard in Tuscaloosa.

The Alabama Department of Transportation (ALDOT), in conjunction with the City of Tuscaloosa, is overseeing the $23.7 million improvement project.

Since the work began in 2018, crews from S.T. Bunn Construction Co. in Tuscaloosa have overseen the resurfacing of Lurleen Wallace Boulevard from near the Hugh Thomas Bridge to near I-359 to improve traffic flow and pedestrian safety.

ALDOT expects all work on the roadway to be completed later this summer.

The enterprise will add left and right turning lanes to the northbound and southbound corridors of the avenue, for a total of five lanes, and move parallel parking spots to side streets to increase the effective capacity of the roadway.

Sidewalk extensions to the Tuscaloosa Amphitheater, along with additional landscaping, will enhance pedestrian safety.

The first week of June, John D. McWilliams, spokesman of ALDOT's West Central Region, said that work crews were installing a guard rail by the Hugh Thomas Bridge as well as a sidewalk under the bridge.

"The contractor plans to place the final wearing layer at the end of the month," he added, "but that wouldn't fully complete the project, though."

Completion is expected following a 14-day curing period for the final asphalt layer, followed by the permanent roadway striping.

"The contractor will then have various small items to accomplish with temporary lane closures," McWilliams said.

Funding for the work is being shared by the transportation agency and the city, the latter of which paid for the moving and upgrading of the corridor's utilities. Those tasks required several months of work due to coordination, testing and unforeseen circumstances encountered underground that had to be dealt with before resurfacing work could continue, according to ALDOT information.

The upgraded capacity on Lurleen Wallace Boulevard was badly needed as 72,000 vehicles use the roadway daily, an increase of approximately 12,000 since 2013. The lack of vehicle accommodation along the road was also intensified the last two football seasons when the University of Alabama Crimson Tide played home games. During those times, the contractor had to keep at least two lanes always open Thursday evening through Sunday evening in the work zone. 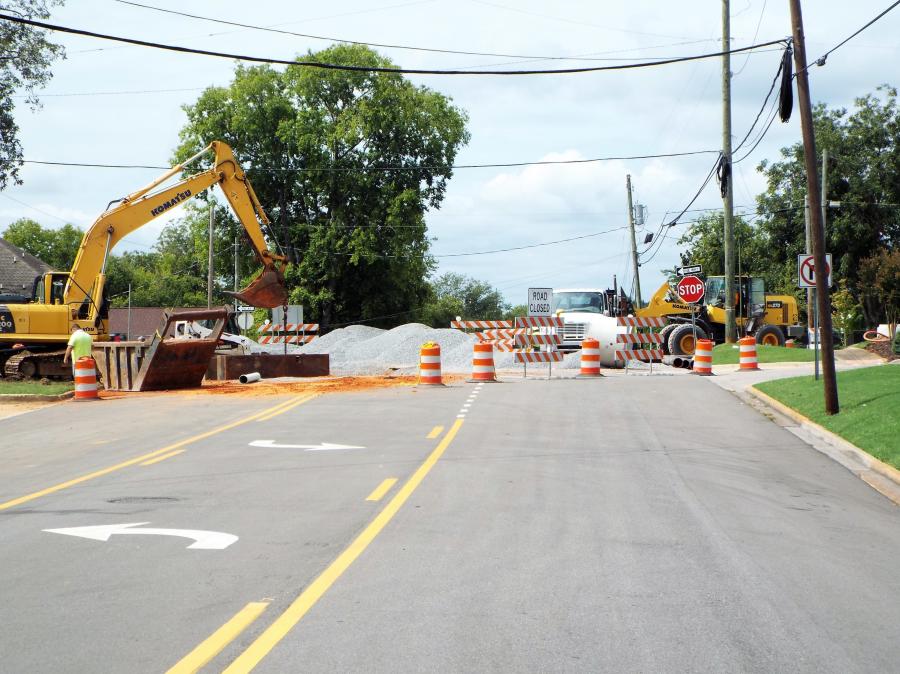