UpRight celebrated its return to the United States market by giving away an iconic American car.

UpRight held a prize drawing for a brand new Ford Shelby Cobra GT500 Mustang at The Rental Show in Atlanta, Ga. The drawing was the highlight of the UpRight party, which was attended by more than 400 guests.

“I just started hollering when my name and number was called out,” he said. “I still can’t believe it. My family are all really excited, especially my 13-year-old son Grant.”

Christopher signed all the paperwork and drove the Shelby right off the UpRight stand at the close of the show and the 150 mi. back home.

And in this case, home could not be more aptly named; the UpRight Shelby will take pride of place in the showroom of Christopher Equipment’s store in Shelbyville.

Darren Kell, CEO of UpRight, said, “We couldn’t have picked a more fitting winner and hope the Shelby Cobra brings Max years of driving pleasure. We decided to give away a Ford Shelby Cobra GT500 because, like UpRight, this car is an American legend, with a proud history. Giving away such an amazing automobile demonstrated that we think and operate differently to other aerial lift manufacturers. Also, the interest it generated put us directly in front of a huge potential customer base.”

The Tanfield Group Plc, a UK-based company, bought the aerial lift division of UpRight in June 2006.

The new management team has worked to improve build quality and spare parts availability. Later this year, UpRight will open a major U.S. facility that will produce a full range of booms and scissors for the North American market.

“The Rental Show was a superb platform for us to re-launch UpRight in America and the feedback was tremendous. The party and car giveaway was fun, but our message was serious: UpRight is back as a global player in the aerial lift industry,” Kell said. 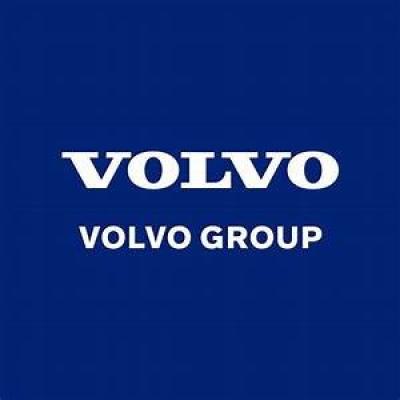