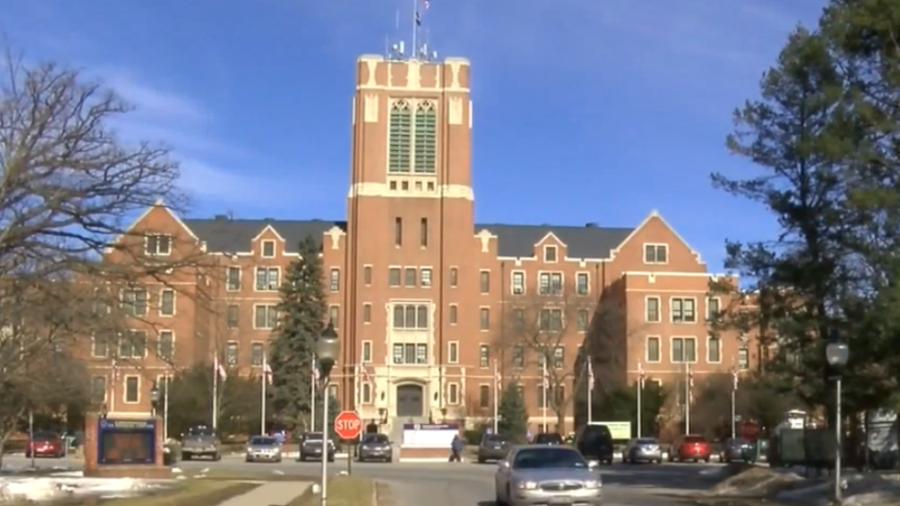 The U.S. Army Corps of Engineers will issue construction bids in August for the Canandaigua (kan-un-DAY'-gwuh) Veterans Affairs Medical Campus. The money will be used for renovations and new buildings, including an 84,200-sq.-ft. (7822-sq m) outpatient clinic.

The VA initially recommended closing the Finger Lakes facility before deciding to implement a major reconstruction project instead to modernize it. Although funding was approved in December 2014, the process of soliciting contracts for the project had not begun.

The Corps of Engineers expects to award the construction contract next January.