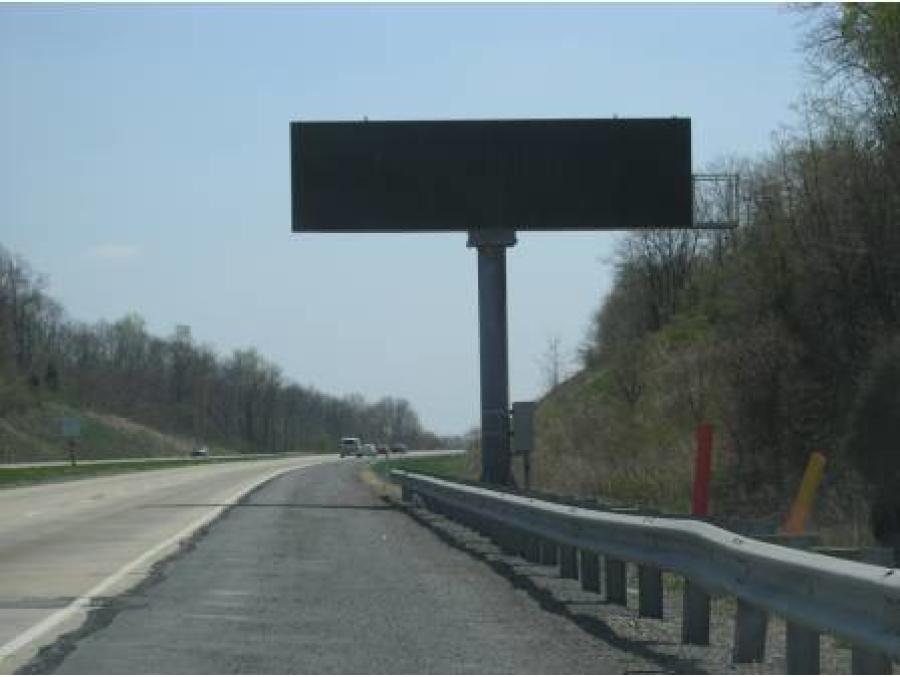 "These ITS installations will aid the department in monitoring the flow of traffic and help improve the commute for thousands of motorists who travel U.S. 30 and adjacent roadways," said Gov. Tom Wolf. (PennDOT photo)

The Wolf Administration announced construction began April 9 on a project to install Intelligent Transportation System (ITS) improvements on U.S. 30 (Coatesville-Downingtown Bypass) and a 20-mi. stretch of Business U.S. 30 that extends from west of Route 10 (Octorara Trail) in West Sadsbury Township to the U.S. 30 (Coatesville-Downingtown Bypass) Interchange with U.S. 202 in East Whiteland Township, Chester County. The purpose of the project is to improve traffic operations in advance of the U.S. 30 reconstruction and improvements project that is expected to begin sometime in the mid-2020s.

"These ITS installations will aid the department in monitoring the flow of traffic and help improve the commute for thousands of motorists who travel U.S. 30 and adjacent roadways," said Gov. Tom Wolf.

On April 9, through May 1, from 9:00 a.m. to 3:00 p.m., motorists may encounter intermittent lane and shoulder closures weekdays at the following locations for geotechnical operations:

Drivers are advised to allow extra time when traveling through the work areas because backups and delays may occur. All scheduled activities are weather dependent and subject to change.

ITS improvements to be installed include variable message signs, traffic cameras and travel time readers which will aid the department in monitoring the flow of traffic, mitigating congestion and handling emergency response during future construction operations. The new ITS devices will be connected into PennDOT's fiber optic communications system and will be managed from the department's Regional Transportation Management Center (RTMC), located in the District 6-0 office in King of Prussia.

The entire project is expected to be completed in the spring of 2021.

Bruce & Merrilees Electric Company, of New Castle, Pa., is the general contractor on the $5.89 million project which is financed with 100 percent federal funds.