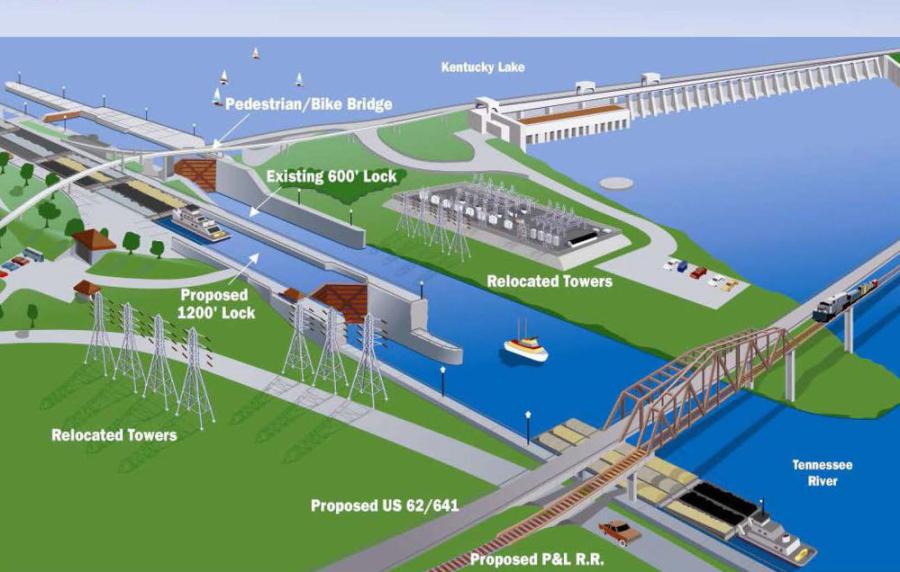 The U.S. Army Corps of Engineers will dedicate $110 million to the Kentucky Lock and Dam project this year, U.S. Sen. Mitch McConnell said.

Congress authorized the improvement project in 1996 and when completed, the larger lock will essentially eliminate delays, which are among the longest in the country, McConnell said in a statement.

Matt Ricketts, chairman of Waterways Council Inc., said the funding will ensure an efficient continuation of critical parts of the project.

The corps work plan also includes more than $8.7 million for a major rehabilitation at the Rough River Lake Dam, the statement said.