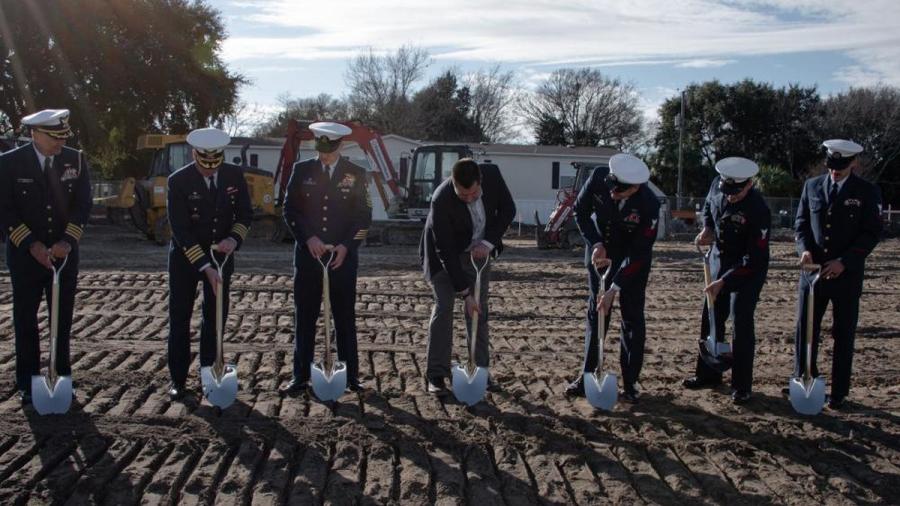 In the spring of 2023, a new and advanced U.S. Coast Guard (USCG) facility will be opened on historic Tybee Island, near Savannah, Ga.

The $30 million project will be an update and expansion of a much older building currently used by the Coast Guard station.

Crew members also told WTOC-TV in Savannah that they are looking forward to having a station that they are proud to work out of every day.

"We're really excited to get this new facility, have the crew come in, and [get them] excited about a place where they work," Station Tybee CPO Warren Wilson said in an interview with the news outlet.

He added that the Tybee Island station has 40 active-duty crew members and 19 reservists. In addition, Wilson said that in 2020 alone, the unit responded to more than 300 search and rescue cases and completed more than 500 recreational boardings.

"We're doing that right now [working] out of trailers, so imagine what we can do out of a fully functional station," he explained.

The new building will be expanded from two stories to three and remain within the footprint of the old structure, according to WTOC-TV.

"The previous facility was 40 years old, and it was starting to get outdated. We were putting a lot of band aids on to fix it," Wilson said.

New Facility to Be Cutting Edge

The advanced station will house groups like the Tybee Aids to Navigation team, and will be equipped with innovative computer systems, maintenance areas and improved living quarters for the crew.

"It's really crucial and critical to the safety of everybody that comes to the beach," Tybee Island Fire Department (TIFD) Chief Jeremy Kendrick told WTOC-TV about the new Coast Guard station in his town.

The project also should prove to be beneficial to TIFD, a partner agency with Station Tybee.

"Any time a water rescue call goes out, if it's further off the beach area or in the back waters, the Coast Guard is getting notified," Kendrick explained.

Wilson noted that his Coast Guard station plans to invite the community to tour the finished facility next year because it is being paid for with taxpayer dollars.

Despite its name, Station Tybee is found on the north shore of Long Island, across the Savannah River's South Channel from Tybee Island, which has a beach on the Atlantic Ocean near to where the river empties into the sea.

Both the station and the adjacent Fort Pulaski — the latter an almost 200-year-old fortification (now a national park) — were built to protect the entrance to the Savannah River.

The importance of the Long Island site was dramatically illustrated 160 years ago when Fort Pulaski came under siege during the Civil War. Initially controlled by the Confederacy in April 1862 to protect its vital Savannah port, Union forces managed to take it back, but only after a heavy, 112-day bombardment.

Savannah's loss was a severe blow for the Confederacy as it eliminated one of its primary avenues of transport throughout the rest of the war. 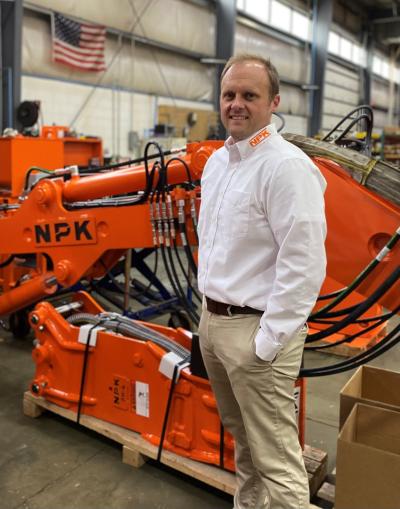 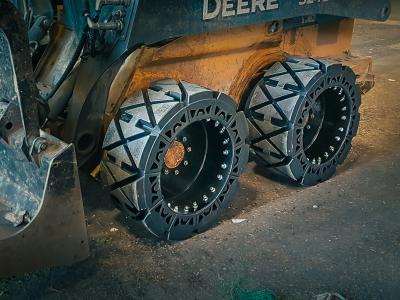