Construction spending beats economist’s expectations in the fourth quarter of 2016 for both private and public projects. 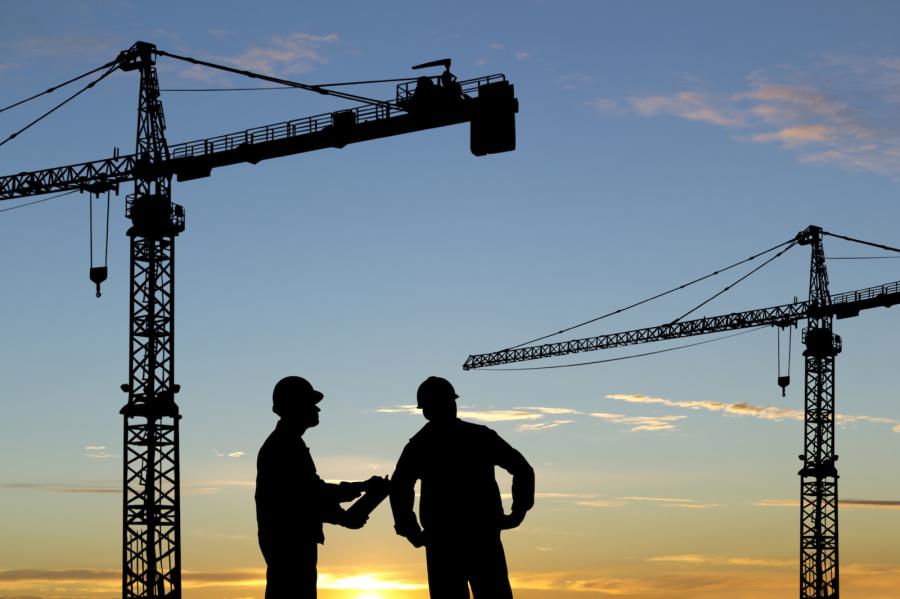 Public construction spending gained 0.8 percent in November to the highest level since March. It was the fourth straight month of increases. Outlays on state and local government construction projects rose 0.6 percent, also gaining for a fourth consecutive month.

US manufacturing expanded in December

Economic activity in the manufacturing sector expanded in December, according to The Institute for Supply Management on Tuesday, and the overall economy grew for the 91st consecutive month.

The U.S. manufacturing index was hit 54.7, an increase of 1.5 percentage points from the November reading of 53.2 percent. Economist expected the index to hit 53.5 for December, according to a Thomson Reuters consensus estimate.

"Of the 18 manufacturing industries, 11 are reporting growth in December," Bradley Holcomb, chair of the Institute for Supply Management, said in the report.

U.S. factories are steadily rebounding from a rough patch hit in late 2015 and early 2016. The decline in energy prices caused cutbacks in orders for equipment and pipelines, while a stronger dollar and slower economic growth abroad hurt exports.

—CNBC's Berkeley Lovelace and The Associated Press contributed to this report.