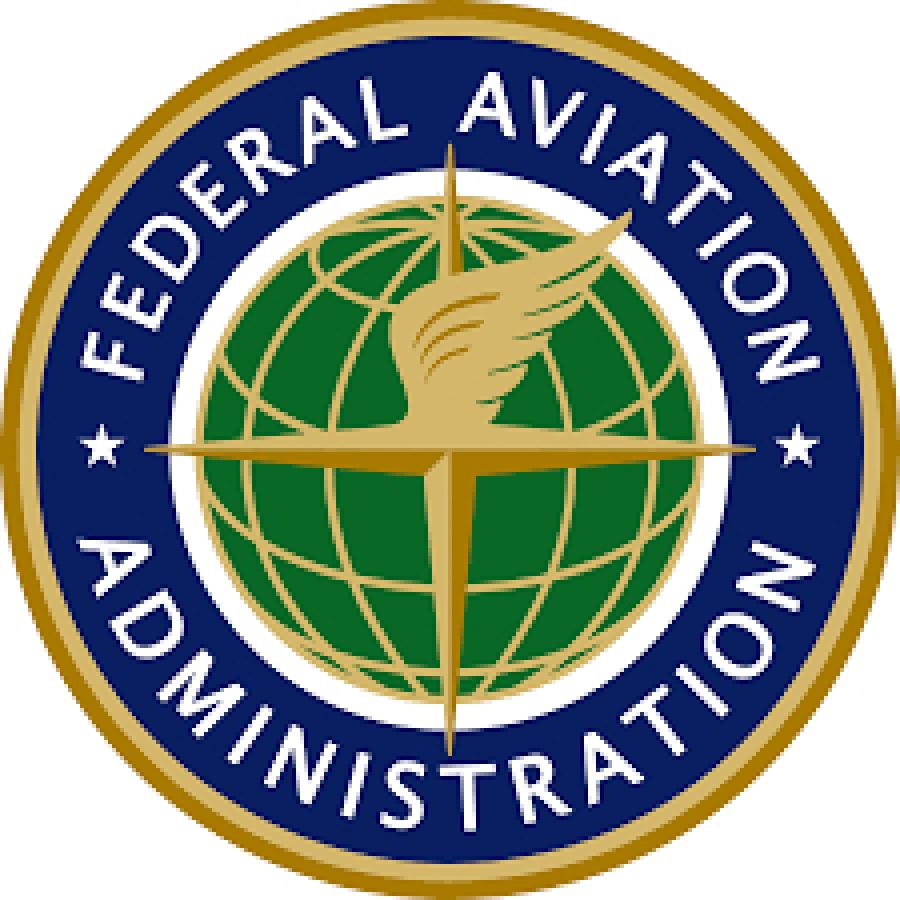 At this time, FAA is providing discretionary funding to 13 airports based on their high-priority project needs.

The U.S. Department of Transportation today announced the Federal Aviation Administration will award $185.1 million in airport infrastructure grants to 107 airports in 40 states across the United States as part of the FAA's Airport Improvement Program (AIP).

Airports are entitled to a certain amount of AIP funding each year, based on passenger volume. If their capital project needs exceed their available entitlement funds, then the FAA can supplement their entitlements with discretionary funding. At this time, FAA is providing discretionary funding to 13 airports based on their high-priority project needs.

•Merrill Field Airport in Anchorage, Alaska, $7 million – to fund several projects including repairs to the apron where aircraft park and Taxiway Quebec used by aircraft to enter and exit the runway.

•Gambell Airport in Gambell, Alaska, $8 million – funds will be used to make repairs to Runway16/34 and the taxiway.

•Ankeny Regional Airport in Ankeny, Iowa, $1.5 million – the grant will fund the construction of a wildlife fence to help prevent wildlife hazards at the airport.

•McPherson Airport in McPherson, Kan., $1.9 million – the grant will fund repairs to Taxiway A.

•Columbia Regional Airport in Columbia, Mo., $2.7 million– the grant will fund the reconstruction of Taxiway B.

•Reading Regional/Carl A. Spaatz Field in Reading, Pa., $1.8 million– the grant will fund the construction of a wildlife fence to help prevent wildlife hazards at the airport.

•Tweed-New Haven Airport in New Haven, Conn., $3 million – the grant will fund noise mitigation measures for residents near the airport.

The FAA will issue AIP grants to the airports over the next several weeks in time to take advantage of the spring and summer construction season. The grants will ensure the projects at these airports are either under construction or completed prior to the onset of the winter season, which comes early in late fall in some parts of the country.