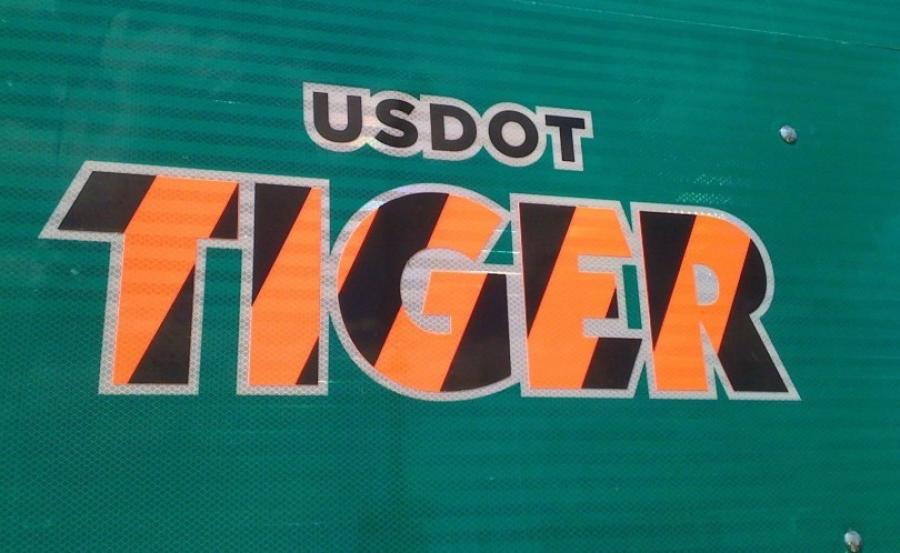 The U.S. Department of Transportation (US DOT) announced March 9, the list of 41 recipients of nearly $500 million in discretionary grant funding for road, transit, maritime and rail projects through the Transportation Investment Generating Economic Recovery (TIGER) program.

More than 64 percent of this round of TIGER funding was awarded to rural projects, a historic number that demonstrates this Administration's commitment to supporting the country's rural communities.

Tribal projects are receiving $39.18 million of this round of awards, the highest amount of funding since the first round of TIGER.

The primary selection criteria for TIGER awards include considerations for safety, state of good repair, economic competitiveness, quality of life and environmental sustainability for each project. Secondary criteria include innovation and partnerships. The criteria used to select projects for these grants were similar to the Administration's Infrastructure principles of supporting economic vitality and promoting innovation.

The projects supported by the TIGER discretionary grants are listed here:

I-89 Lebanon, NH, Hartford, VT Bridge Reconstruction and Widening, State of New Hampshire, $10,000,000 – to replace the deck and superstructure of the two bridges carrying I-89 over the Connecticut River between Lebanon, NH and Hartford, VT, in addition to repairing and rehabilitating the existing substructures.

Reconstruction of the Chalmette Slip Project, St. Bernard Port, Harbor and Terminal District, La., $13,000,000 – to rehabilitate to modern design standards the last two original wharf sections, A and F, which have been maintained but have exceeded their useful lives over the past 110 years.

Bridging the Trail Gap: Enhancing Regional Connections in Pennsylvania, City of Philadelphia, $12,000,000 – to fill the gap in the Schuylkill River Trail between Center City and Southwest Philadelphia.

Route 3, Ramp A and Bridge over Rail Lines, New Jersey Department of Transportation, $18,260,000 – to replace the existing, structurally deficient Route 3 bridge over two rail lines and the nearby Ramp A adjacent the North Bergen Park and Ride Facility.

The Consolidated Appropriations Act, 2017 appropriated $500 million, available through September 30, 2020, for National Infrastructure Investments otherwise known as TIGER grants. As with previous rounds of TIGER, funds for the FY 2017 TIGER grants program are to be awarded on a competitive basis for projects that will have a significant impact on the Nation, a metropolitan area, or a region. The FY 2017 Appropriations Act specifies that TIGER Discretionary Grants may not be less than $5 million and not greater than $25 million, except that for projects located in rural areas the minimum TIGER Discretionary Grant size is $1 million.

Since the TIGER grant program was first created, $5.6 billion has been awarded for capital investments in surface transportation infrastructure over nine rounds of competitive grants. Throughout the TIGER program, these grants have supported projects that have a significant impact on the Nation, a metropolitan area, or a region.