US Home Construction Jumps by Largest Amount in 34 Years

Americans are clamoring to buy homes, but there are few properties on the market. 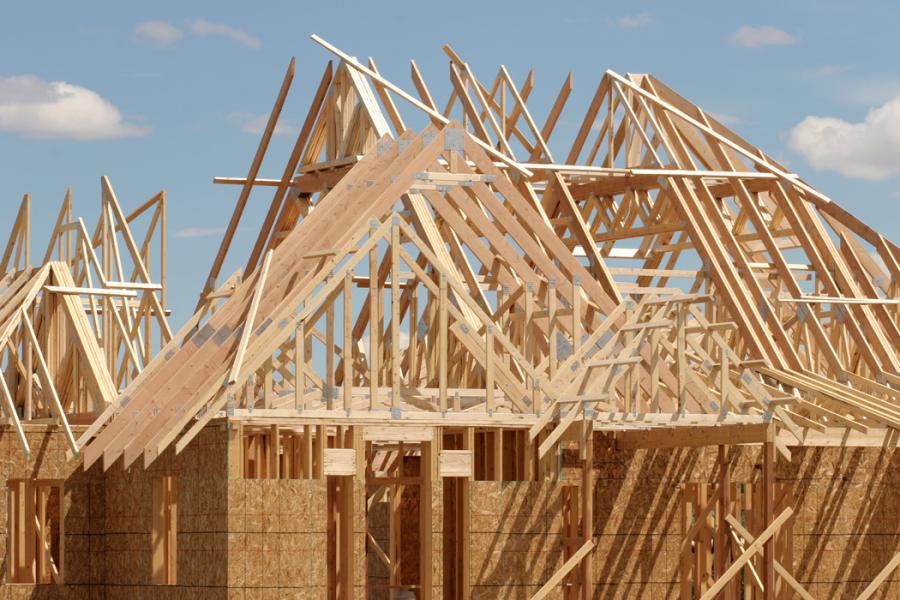 WASHINGTON (AP) — Builders broke ground on the most new homes in nine years last month, a response to strong demand that should lift the economy.

Home construction soared 25.5 percent to a seasonally adjusted 1.3 million in October, the Commerce Department said Thursday. That is the biggest gain since July 1982. New construction is also at the highest level since August 2007, months before the Great Recession began.

The increase was driven by a 75 percent jump in apartment construction, a notoriously volatile category. That was the biggest gain in five years. Single-family home construction rose 10.7 percent.

Americans are clamoring to buy homes, but there are few properties on the market. That has driven up prices. Mortgage rates remain low, however, making more homes affordable.

Steady hiring and some signs that pay gains are picking up have bolstered demand for housing. Sales of new homes climbed 13 percent in September from a year earlier. Yet the supply of new properties was equivalent to just 4.8 months of sales, down from 5.8 months a year ago.

Sales of existing homes bumped up 3.2 percent in September from the previous month. But supply is tight there as well: The number of existing homes for sale was barely above 2 million, 6.8 percent lower than a year earlier.

Those shortages are likely fueling more construction. Homebuilding rose strongly last month in the Northeast, where new construction has lagged for months and is up just 2.2 percent in the past year. The increase was also strong in the Midwest, followed by the West and South.

Applications for building permits, a good sign of future activity, barely rose to 1.23 million, the highest in a year. Still, that followed a much larger 6.3 percent gain in the previous month.

Employers are adding an average of about 175,000 jobs a month, and the unemployment rate fell to a low 4.9 percent in October. Average hourly pay rose in the past year by the fastest pace since before the recession began, boosting the confidence of would-be buyers.