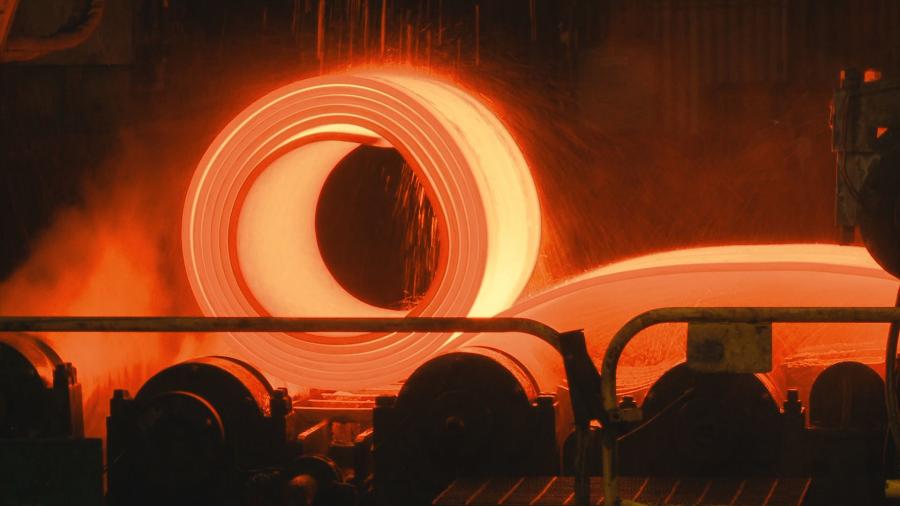 U.S. Rep. Mike Bost (R-IL), along with nearly 20 House Republicans, published a letter to the incoming Trump Administration pledging their assistance in the development of its "Buy American, Hire American" initiative. Buy American laws provide a preference to domestically-produced goods and services in federal procurement, such as investments in public infrastructure.

"When American taxpayer dollars are being spent, an effort should be made to spend those in support of American workers," said Bost. "As we grow our economy and rehabilitate our nation's infrastructure, more must be done to ensure that Buy American preference laws are applied to these projects." (You can view a copy of the letter by clicking here.)

Bost's effort was supported by the American Institute of Steel Construction, the National Steel Bridge Alliance, U.S. Steel, the Alliance for American Manufacturing and more than a dozen iron and steel companies and associations representing steel manufacturers and fabricators.

Davis and John Delaney (D-MD) also are co-sponsors of the Partnership to Build America Act, which seeks to create a fund to provide financing to state and local governments for new infrastructure projects.

"It's important that tax money is used to support American workers and American businesses," stated Charles J. Carter, AISC's president. "We urge everyone involved in the construction industry to contact their representatives and express their support of the 'Buy American, Hire American' initiative." To see a sample letter, click here.