Officials say building a $57 million concrete dam and fish bypass channel along Montana’s Yellowstone River offers the cheapest way to help an endangered species that dates to the time of dinosaurs. 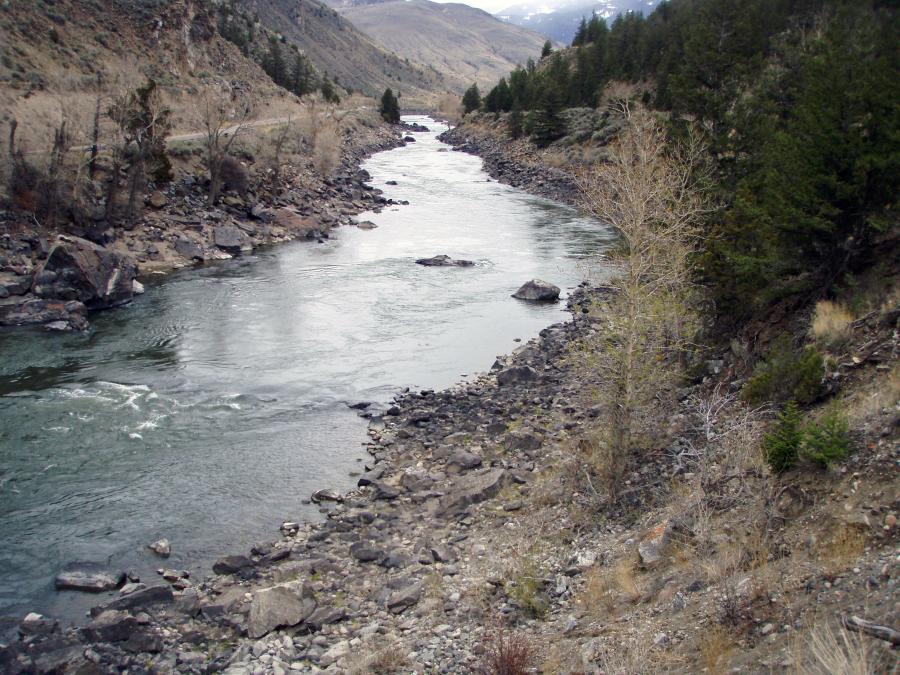 Officials say building a $57 million concrete dam and fish bypass channel along Montana’s Yellowstone River offers the cheapest way to help an endangered species that dates to the time of dinosaurs.

The U.S. Army Corps of Engineers and Interior Department are proposing the irrigation dam on the lower Yellowstone near the North Dakota border. That's where aging pallid sturgeon have been trapped for decades downstream of their spawning grounds.

Environmentalists say building the dam could doom the fish, since there's no proof the bypass channel would work.

They want the government to remove an existing man-made rock weir on the river.

A government study said removing the weir and using pumps to draw river water for irrigation would cost at least $138 million. Adding in conservation measures, such as wind turbines to power the pumps, would increase the cost to more than $500 million, the Army Corps and Interior said in the study.

The study was conducted after attorneys for the Natural Resources Defense Council and Defenders of Wildlife convinced a federal judge to block the dam until alternatives were considered.

Jonathan Proctor, of Defenders of Wildlife, said the higher price tag to remove the weir needs to be balanced against “a foolish investment in something that won't work.”

“That's not a wise use of taxpayer money,” he said. “There's only one guaranteed way to save the pallid sturgeon and that's to open up the Yellowstone River.”

The federal agencies are required to come up with a way to help the legally protected sturgeon.

The weir was built in 1909. Since then, only a few fish — in high water years — have made it around the weir.

Sturgeon have a shark-like body and long snout that has changed little over the past 200 million years, earning it recognition among scientists as a “living fossil.”

The population in the Yellowstone declined sharply last century after dams were built along the Missouri River system, which includes the Yellowstone. Wildlife officials declared sturgeon an endangered species in 1990. They say getting rid of the rock weir would open up 165 mi. (265.5 km) of upriver habitat for spawning sturgeon.