US$46+ Million of Equipment Sold at Ritchie Bros.' Largest Denver Auction Ever 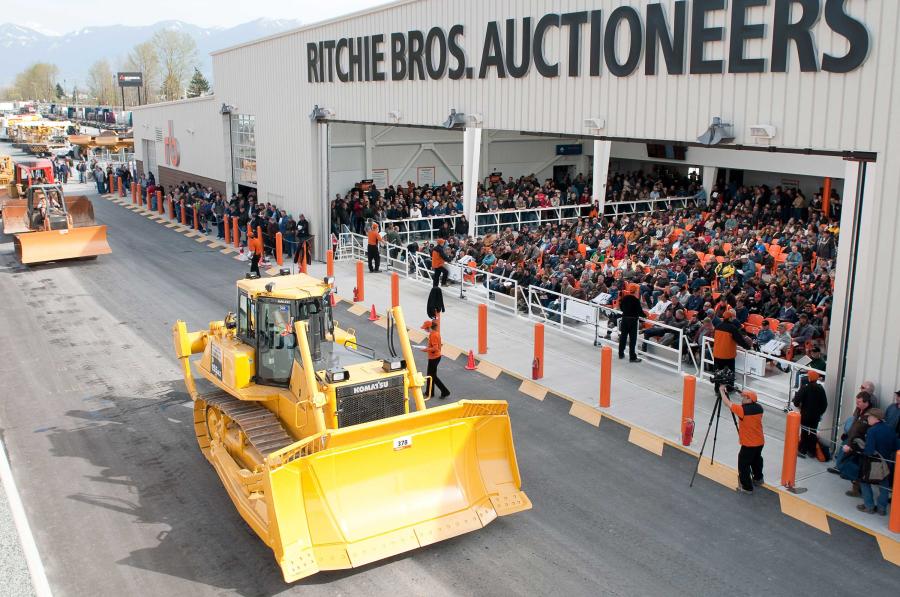 The March 17-18 unreserved public auction attracted bidders from 52 countries, including 3,550+ online bidders. Approximately 56 percent (US$25+ million) of the equipment was sold to out-of-state buyers from as far away as Australia, Finland, and India.

"The auction yard was packed with the best selection of equipment we've ever seen in Denver," said Rob Giroux, Vice President, Ritchie Bros. "The great selection, and our commitment to selling unreserved, attracted a record amount of bidders from across the United States and around the world. Even the snowstorm we experienced mid-auction couldn't keep the bidders away, and we were able to achieve record sales and great results for our selling customers."

Ritchie Bros. has 135+ upcoming auctions on its calendar at rbauction.com, including the next Denver auction, which will take place on June 8, 2016. Visit rbauction.com/Denver for more info.