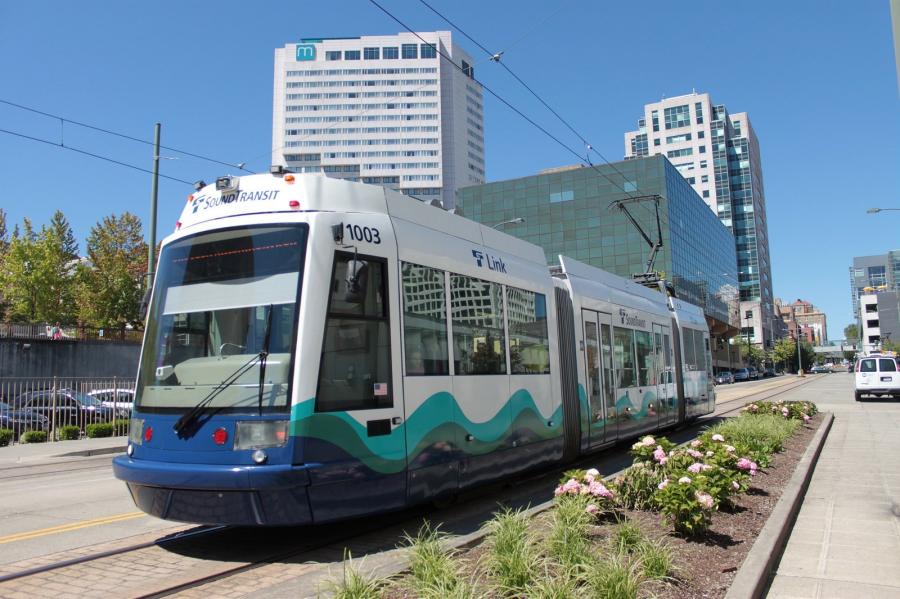 The U.S. Department of Transportation's (USDOT) Federal Transit Administration (FTA) announced the award of a $75 million grant to the Central Puget Sound Regional Transit Authority for the Tacoma Link Extension Project, which will expand Link light rail to growing areas such as the Stadium and Hilltop District.

“Extending Tacoma Link to the Hilltop District will connect additional neighborhoods with employment centers like downtown Tacoma and the Medical Mile,” said K. Jane Williams, FTA acting administrator. “This project will give people in the Tacoma community more options for transit and mobility in the region.”

The 2.4-mi. Tacoma Link Extension will add six new stations and five new light rail vehicles, doubling the length of the existing system. Construction is expected to begin in fall 2018, with revenue service targeted for 2022.

The Central Puget Sound Regional Transit Authority (Sound Transit) will receive $74.99 million through FTA's Capital Investment Grants (CIG) program. The CIG Program provides funding for major transit capital infrastructure investments nationwide. Projects accepted into the program must go through a multi-year, multi-step process according to requirements in law to be eligible for and receive program funds.