Most of the helpful features for staying on track and maximizing the experience at ConExpo come standard on the smart phone device. 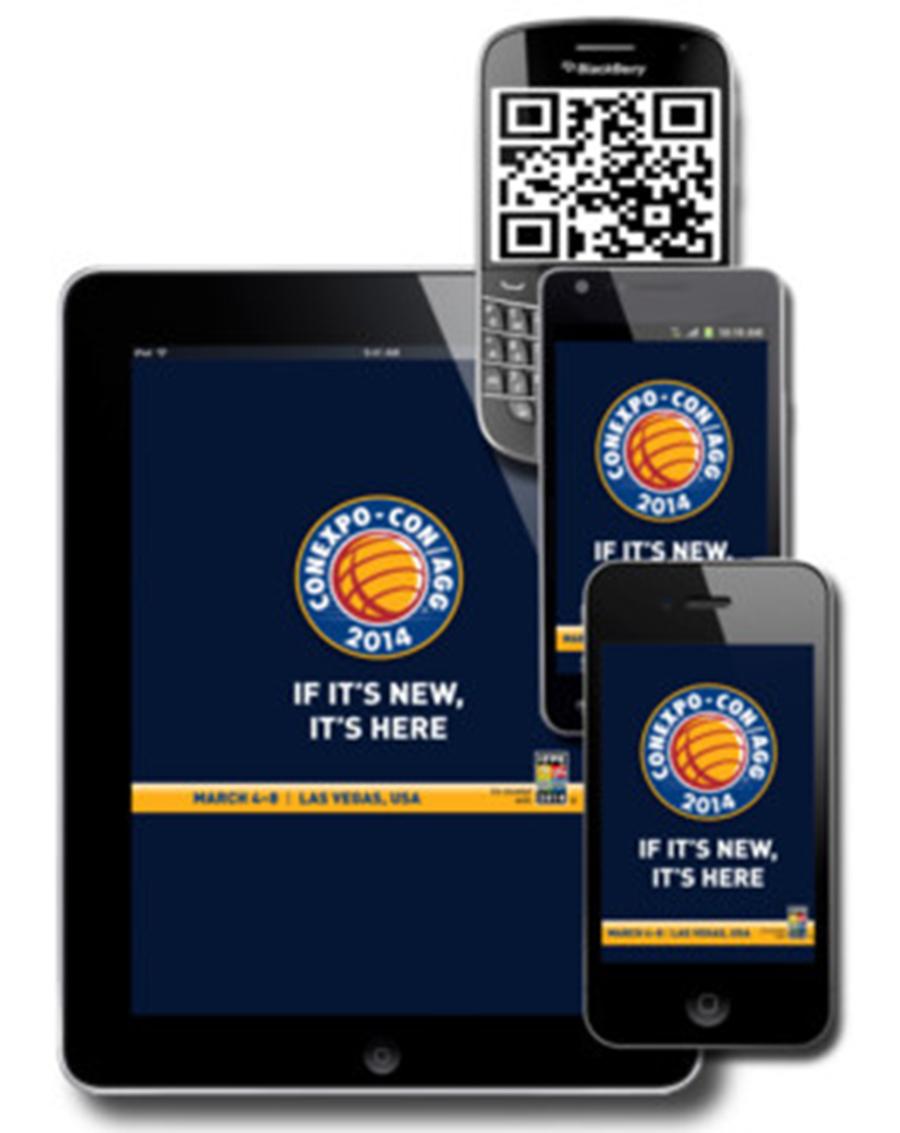 The phone will be with us at all times during the show, so consider using your smart phone smartly at ConExpo.

The iPhone and other smart phones have become the Swiss Army knife solution for a lot of needs. A cell phone doesn't have a leather punch, can opener, or corkscrew but it can access info and videos showing how to punch a hole and open everything without traditional tools. With all the apps or applications available, the smart phone has become the go-to resource for most everything.

The smart phone is also the resourceful tool of choice for getting the most out of ConExpo. Most of the helpful features for staying on track and maximizing the experience at ConExpo come standard on the smart phone device.

• Calendar – The calendar feature has saved many a sorry butt from the embarrassment of a missed meeting or scheduled event. Include full details with each calendar listing. Include company name, booth number, contact name and cell phone number. If it is an off-site meeting, include the address, directions, and any transportation details such as the exhibitor's van or bus and the driver/coordinator with their cell number. It may seem like a lot of details for a “Meet Jim at his booth” appointment, but if something goes askew, having full information there in the calendar will be immensely helpful for delaying an arrival or sending someone else to cover.

• Calendar Alerts – Set two alerts for each calendar entry. The first alert should provide just enough advance notice to get to the meeting. The second alert should be 5 minutes before the appointment so that either a courtesy call or text can be made if necessary to explain a delay or it can be a self-congratulations ping for being at the promised meeting on time.

• Camera – Use the camera feature to document or capture helpful information. Take snapshots of unfamiliar exhibits, new products, display boards, or new contacts. If you take a picture of a new, just-met person, text the picture to yourself with their name, title, and company they are with. If the new contact is added to the address book, the photo can be used there with all the contact details.

• Video – This feature comes in handy for capturing a technical or complex demonstration or explanation. While filming, have the person identify themselves and their title so there's a reference point should there be a need to discuss what was covered at a later date. Rather than having to say “Some lady at the booth said,” it would be smarter and more credible to say “Mandy Smith, a systems engineer, at the booth said…”

• Voice Memos – The show is incredibly busy so instead of clogging the brain with details to be remembered, use the voice memos feature to collect the stuff that should be remembered, such as… ideas, things to follow up on, people to thank, promises made, etc. In other words, voice memos can collect all the items that probably will end up on a post-show To Do list. Remember that the voice memos app can capture more than snippets. The feature can also function like a tape recorder and capture lengthier explanations and presentations.

• QR Codes – Many exhibits at ConExpo are likely to have QR or Quick Response Codes in their displays which will connect to more information, technical specifications, or videos. These are the square-shaped jumbled-pattern bar codes that can be scanned or read with the right tools. Newer smart phones will have the app as part of the standard collection. If not, there are a number of free apps available. Get the app because a scanner-reader could be helpful at the show. Using the QR Code app is simple. Click on the app and the smartphone display will look like the camera function is on. Position the phone-camera on the code, which could be on a booth display or a piece of printed literature, so the code falls within the bracket showing on the phone display and it will automatically read it.

• ConExpo Show Planner App – The sponsors of ConExpo will have its official free app which will contain interactive exhibit floor maps, exhibitor search, education session search, show alerts, and ways to connect with exhibitors and attendees. The show planner app covers the entire ConExpo-Con/Agg & IFPE shows. The name ConExpo-Con/Agg stands for the combined Construction Exposition and International Concrete, and the Aggregates Show. The co-located IFPE (International Fluid Power Exposition) is open to registered visitors and will be covered by the official show planner app.

In today's world, the iPhone or smart phone functions as an extension of us. It is likely the first thing we look at in the morning and the last thing checked on before falling off to sleep. The phone will be with us at all times during the show, so consider using your smart phone smartly at ConExpo.