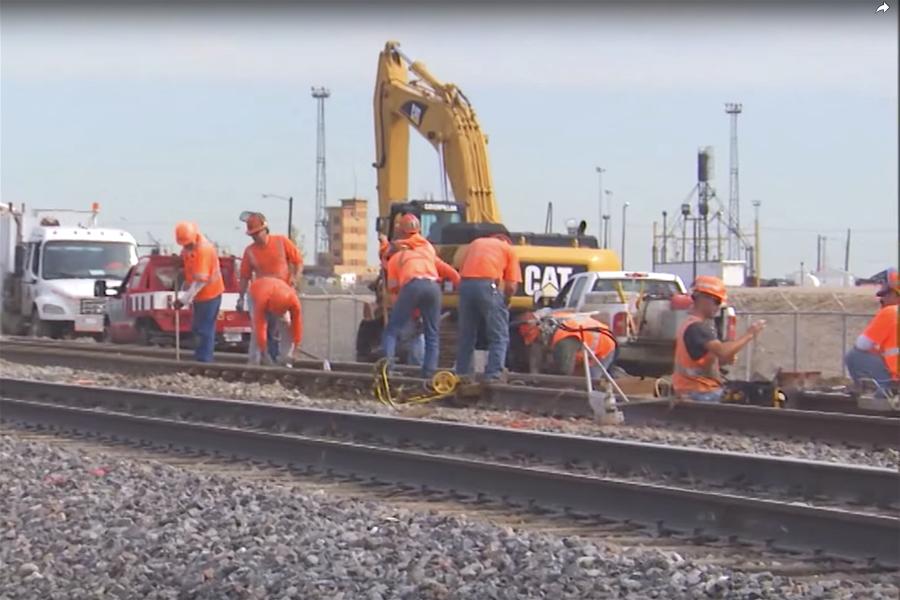 Part of these funds will be used to purchase a rail simulator so that operators can train and test on a computer like they do on the actual rail line. This will add yet another level of safety, as operators will now be better prepared before starting to operate on the system, and they will be able to continue training to improve their skills throughout their tenure as an operator.

“This grant will help complete the Positive Train Control safety upgrade for the UTA FrontRunner rail system that has been under design and construction for the past three years,” said Dave Goeres, chief safety and security officer. “We are on track to complete the safety improvement well ahead of the regulatory deadline of December 31, 2018.”

The grant award also will be used to improve the communication system between FrontRunner trains and the signal houses to enhance the existing safety system.

PTC systems are designed to prevent certain train-to-train collisions, over-speed derailments, incursions into established work zones and trains routed to the wrong tracks because a switch was left in the wrong position.

UTA's FrontRunner trains already have a speed control function that would prevent a train from traveling above the posted speed limit, which caused the accident involving the Amtrak train in 2015 outside of Philadelphia.