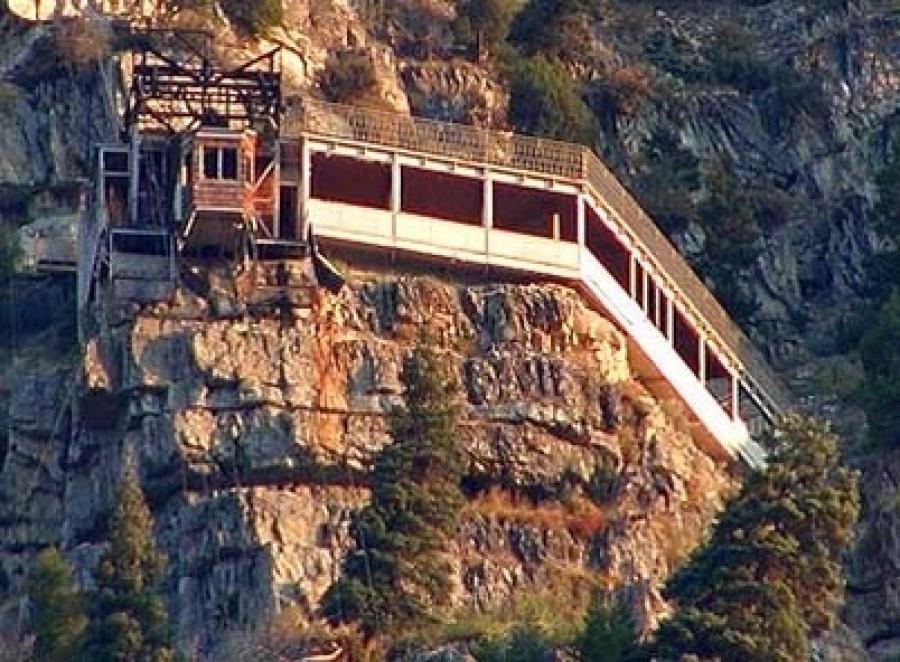 Officials said they are temporarily closing the area surrounding Bridal Veil Falls in northern Utah to work on renovations.

Richard Nielson, Utah County Public Works director said the area will be closed for about eight weeks while workers remove two old tram structures located at the top and bottom of the waterfall and a burned-down restaurant.

The waterfall is a popular attraction at the Provo Canyon that draws in thousands of tourists. The project costs $1 million.

Officials said the closure also will impact the old Provo Canyon Road, part of the Provo River Parkway trail and a parking lot on U.S. 189.

Nielson said people will temporarily be allowed in the area during the Provo City Half Marathon course on May 6 and for Memorial Day weekend.