Utah Water Strategy Recommends Over $1B in Pipeline, Dam Construction

Not everyone on the Advisory Team is happy about moving forward with the projects. 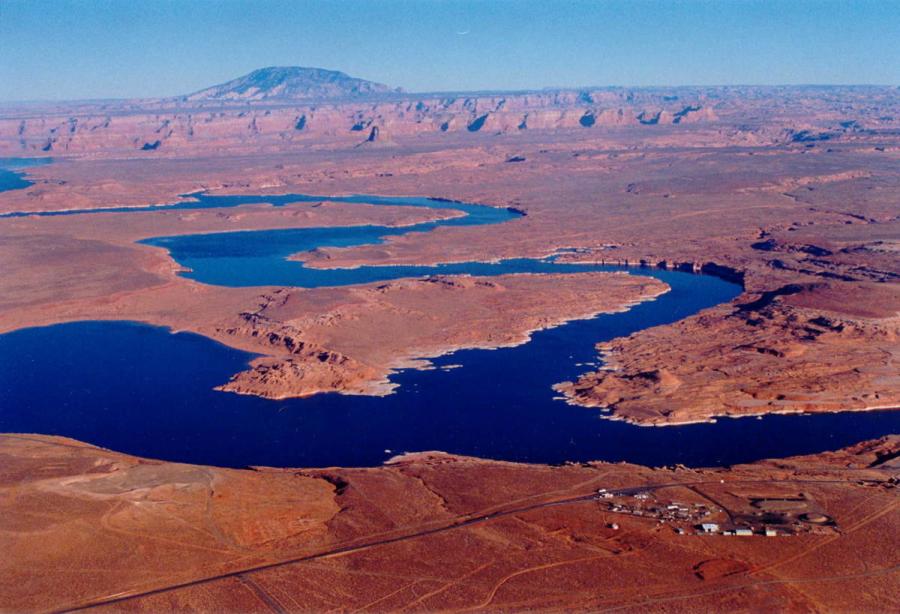 Construction for the Lake Powell Pipeline will cost more than $2 billion.

Herbert accepted the 106-page “Recommended Water Strategy,” which was compiled with the help of Envision Utah, a Salt Lake City-based non-profit, at the state Capitol July 26. The document outlines water conservation strategies to support the state's growing population, as well as two large construction projects, the Salt Lake Tribune reported.

Construction for the Lake Powell Pipeline and the Bear River Project will each cost more than $1 billion, although there is no word yet on when they might begin.

Not everyone on the Advisory Team is happy about moving forward with the projects.

“Utah is not running out of water,” said Lynn de Freitas, a team member and executive director of Friends of Great Salt Lake. “I don't see the need, and I don't think the data justify the need, for those two projects.”

However, the strategy, which does urge Utah to try to conserve water before they begin the projects, does offer a slew of conservation ideas that de Freitas called “very, very positive,” the Salt Lake Tribune reported.

According to the Associated Press, the strategy proposes a total of 93 recommendations in its executive summary, along with 11 questions, including how weather and a changing climate will affect water supply and demand in the future, and how the state can sustain water use for agriculture while dealing with other water demands.

While Herbert does plan to review the strategy in the coming weeks, he said it would be impossible to implement all of its recommendations right away. Herbert also said that moving forward, his focus will be on fiscal prudence, as well as conserving enough water for Utahns and avoiding water waste, the Salt Lake Tribune reported.