Utah Will Receive $9.4M to Upgrade 11 of Its Airports 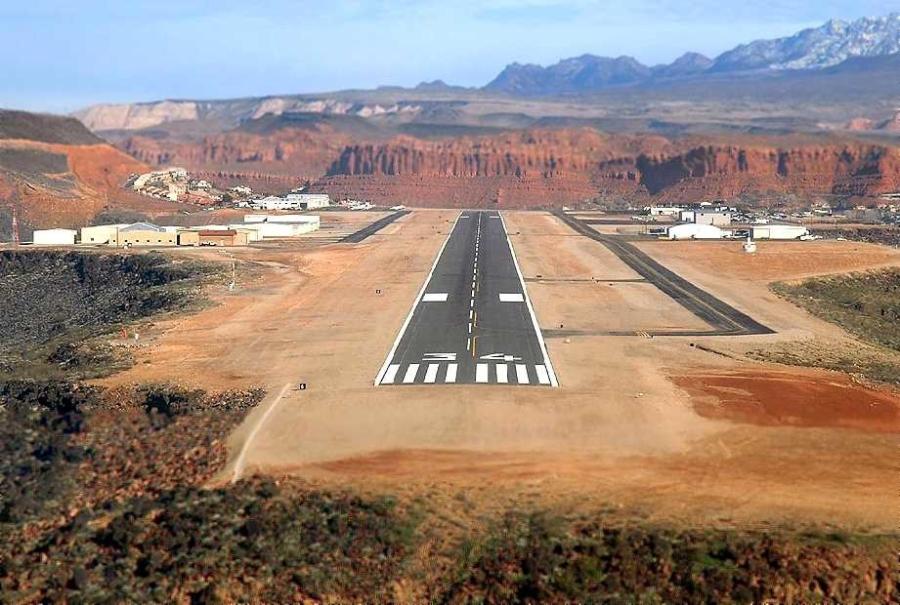 U.S. Secretary of Transportation Elaine L. Chao recently announced that the U.S. Department of Transportation will award $520.5 million in airport infrastructure grants to 287 airports in 41 states. With this announcement, the Trump Administration has invested a historic $11.4 billion to more than 2,000 airports across the United States for safety and infrastructure improvements since January 2017.

Of the $520.5 million, Utah will receive around $9.4 million to upgrade 11 airports in the state, according to Chao. She said in a press release that the funds will "help to keep our nation's airports in good shape and make air travel a better experience for passengers."

"America's airports provide a gateway to the world for our citizens while at the same time delivering first impressions of the United States to visitors from abroad," said FAA Administrator Steve Dickson in a news release. "It's in our national interest to make them the crown jewel in our transportation system. The Airport Improvement Program allows us to do just that."