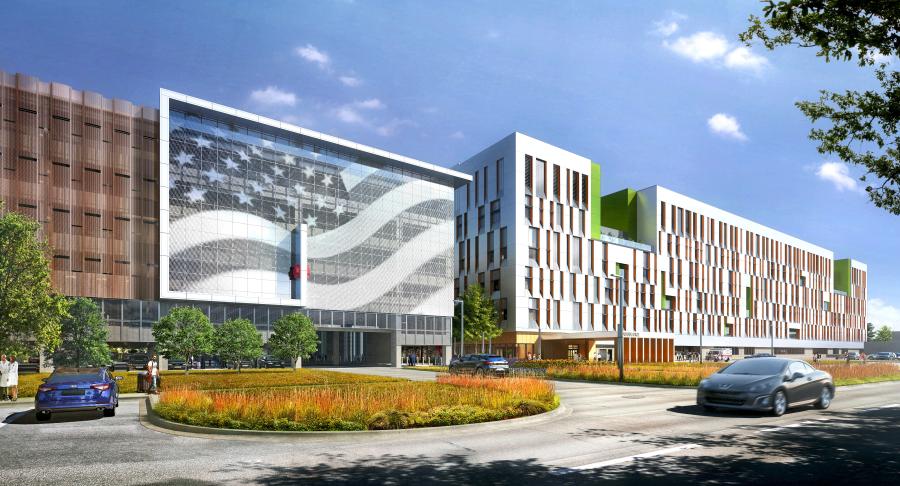 An $840 million contract was awarded to Walsh-Turner Joint Venture II headquartered in Chicago, Ill., on Aug. 17, 2021, to construct the new hospital, which will replace the existing Robley Rex VA Medical Center.

The Department of Veterans Affairs (VA) and the U.S. Army Corps of Engineers (USACE), Louisville District, will build a new 104 bed, full-service hospital in Louisville, Ky.

An $840 million contract was awarded to Walsh-Turner Joint Venture II headquartered in Chicago, Ill., on Aug. 17, 2021, to construct the new hospital, which will replace the existing Robley Rex VA Medical Center.

The contract includes constructing a new 910,115-sq.-ft. medical center; parking structures; a 42,205-sq.-ft. central utility plant; and roadways, sidewalks and other site improvements. Groundbreaking for the new Louisville VA Medical Center, located on approximately 34 acres of land located at 4906 Brownsboro Road, Louisville, is expected to occur in the fall of 2021. 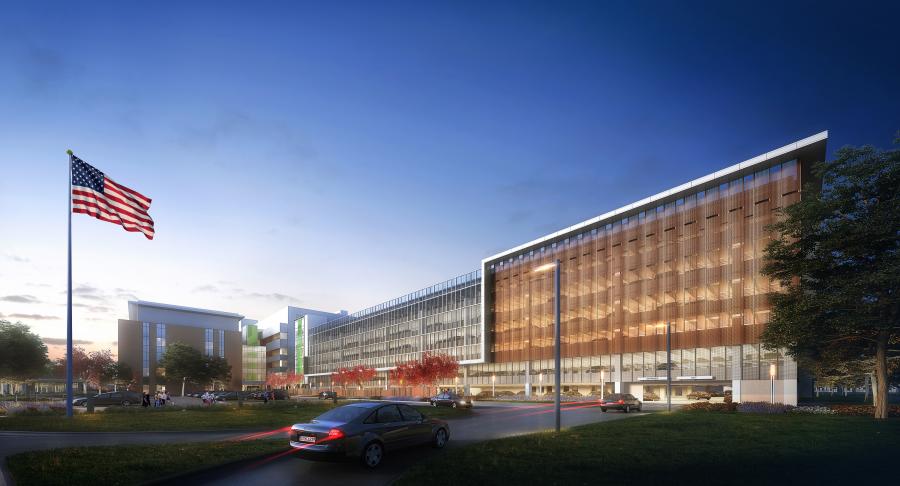 "We are excited to reach this significant milestone in the project and look forward to breaking ground," said Stephen D. Black, medical center director of the Robley Rex VA Medical Center. "We are pleased to work alongside the USACE and Walsh Turner Joint Venture II to bring this world-class health care facility into reality for our nation's heroes. I want to recognize the support of our strong community partnerships and thank everyone who advocated to make this facility happen, especially our veteran community in the Kentuckiana area."

USACE is proud of its long history supporting the Department of Veterans Affairs with design, planning and construction of facilities that enable our nation's heroes to accomplish their missions and receive the care they deserve during their time of active service and beyond.

"The announcement of today's contract award is a testament to the strong partnership between the U.S. Army Corps of Engineers and the Department of Veterans Affairs and brings us one step closer to delivering this much-anticipated state-of-the-art medical facility," said Col. Eric Crispino, U.S. Army Corps of Engineers Louisville District Commander. "We are proud to play a role in this project and remain committed to delivering the new Louisville VA Medical Center in a timely and cost-effective manner to serve our local Kentuckiana veterans."

Construction is anticipated to be complete in 2025.