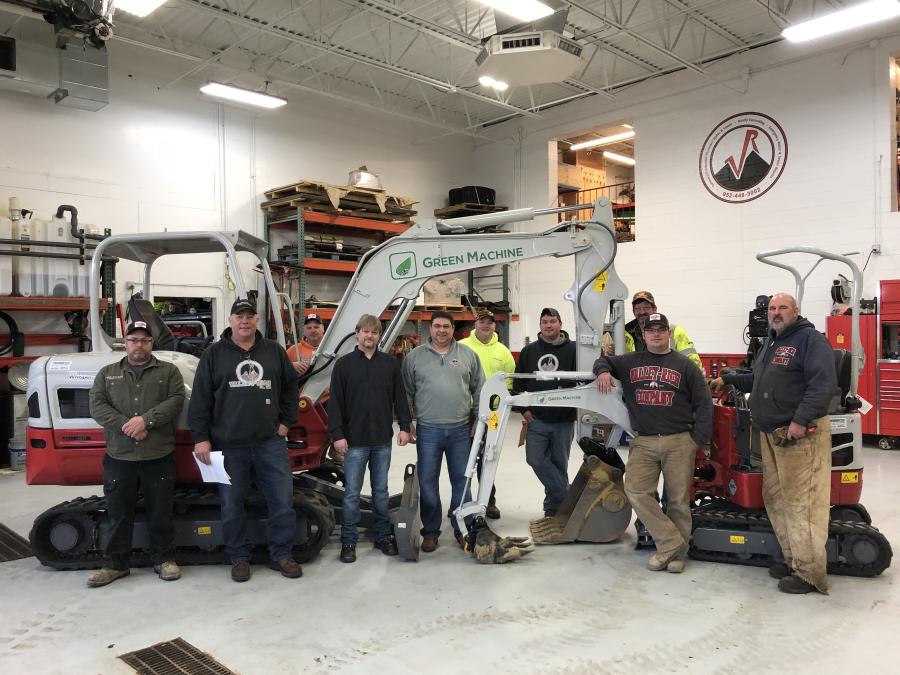 Valley Rich Co. Inc. was established in 1970 by the father and son team of Dwight Olson and Bruce Olson, who bought their first machine with the money they raised from the sale of a pickup truck.

Valley Rich's founders strived to make it the best and most innovative water and sewer contractor in Minnesota's Twin Cities metro area. Today, under the ownership of Bruce's son (and Dwight's grandson) Ted Olson and Ted's uncle John Miklya, the company continues to do business by that same philosophy.

Valley Rich was one of the first companies to use a laser beam instead of the batter board method previously used to install sewer lines. As new technologies were developed, the company continued to be a frontrunner in providing its customers with the best possible service.

Today's technologies continue to push it to become a better company, with even bigger changes for the future on its doorstep.

Customers urged the company to acquire electric equipment for many years, even though, in Ted Olson's view, there wasn't anything in the industry worth purchasing.

"Pulling electric cables behind the equipment and having the equipment plugged in just wasn't a solution we were willing to go with," he said. "The chances of breaking that electric cable and hurting someone wasn't anything we were going to risk. The process of dragging the cable around really would slow the process of excavating, and that wasn't good for our customers, either.

"We had been searching for a solution for a long time, looking on YouTube and seeing all of the prototypes but not being able to purchase anything."

Then, Olson came upon a prototype video from Con-Expo about a Takeuchi Green Machine, and he decided to look into it. 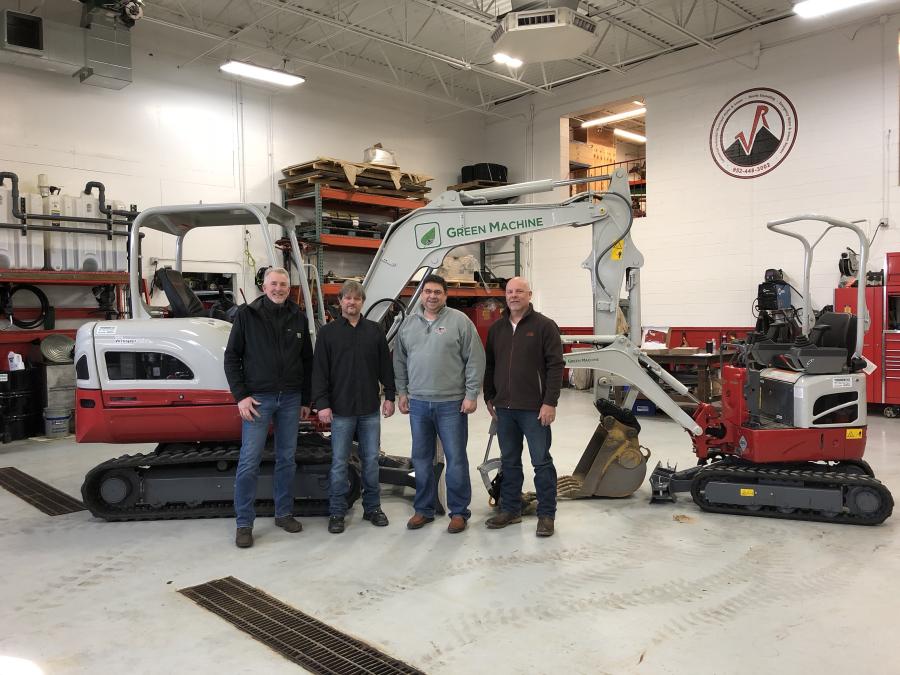 "I found out from Trenchers Plus that production of the Takeuchi e240 and e210 Green Machines were being made on a limited basis out of New York," he recalled. "With that info I planned a flight to New York to go see if these pieces of equipment were what we have been looking for, and I have to say John Rabideaux with Trenchers Plus and Takeuchi delivered.

"We ended up purchasing one e240 and three e210 excavators from Trenchers Plus. From what I understand, we were the first in our industry throughout the country to own these types of electric excavators. They have performed well and are every bit as powerful as their diesel predecessors, if not more so, due to the consistent power of the electrical current."

Why electric? Valley Rich's work includes indoor excavations at work sites such as medical facilities, schools and office buildings. In these situations, diesel typically is not an option without some way to remove the exhaust from the inside air. Fans don't solve the issue very well, Olson has discovered, and running exhaust pipes from the machine to the outside of a building often makes a project more difficult and restricted.

Valley Rich's new electrical machines have solved all of those issues and more.

"We typically excavate inside of the buildings, whether it's a new structure or an existing one," Olson said. "Diesel exhaust can be a big issue if you don't ventilate correctly. More and more contractors are asking us to use our electric excavators instead, so they don't have to deal with the fumes from the diesel engines."