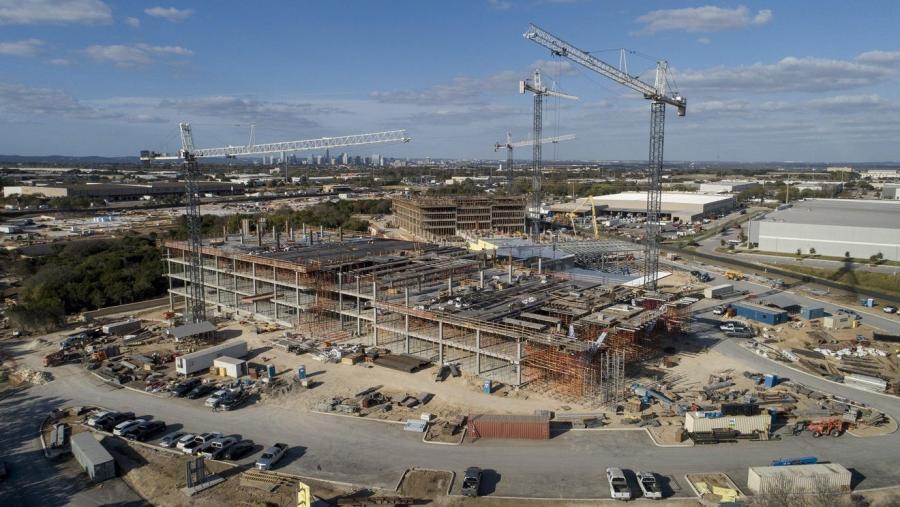 Located on East Stassney Lane, south of the Burleson Road intersection, the new headquarters will sit on 49 acres of land.

Crews from Vaughn Construction, along with the Texas Department of Transportation (TxDOT), have begun construction on its new $300 million headquarters in southeast Austin. 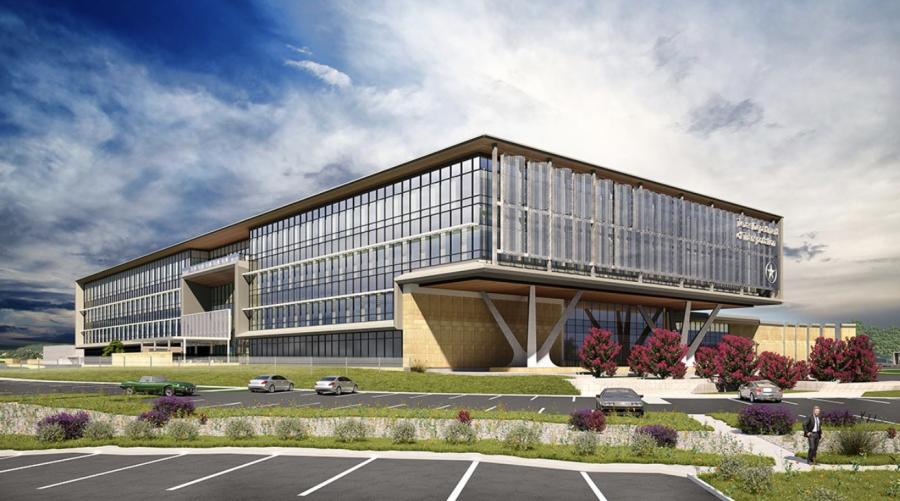 The new headquarters will serve the construction and transportation industries in addition to Texas-based businesses and individuals. TxDOT currently has three city locations — and a primary goal of this new headquarters is to consolidate workers who are now employed at these other branches.

Located on East Stassney Lane, south of the Burleson Road intersection, the new headquarters will sit on 49 acres.

Vaughn Construction is the general contractor responsible for building the new Stassney Campus, which will consolidate TxDOT's central administration functions previously housed in several buildings across Austin. The new campus will include:

TxDOT also has announced that the new headquarters will add hundreds of jobs to the Austin area. This project represents the largest state contract to date for the Vaughn Construction. As TxDOT and Austin continue to grow and the region courts new business investments, the new headquarters endeavors to become a regional resource for professional equipment and services.

Because of its importance, the new headquarters has been carefully conceived and planned.

TxDOT purchased the property for $8.9 million in 2017. The current value of the location, as determined by the Travis Central Appraisal District, is $9.6 million and is expected to accrue additional value over its lifetime. A primary reason for this positive ROI has been TxDOT's strategic plan for developing the new headquarters design. 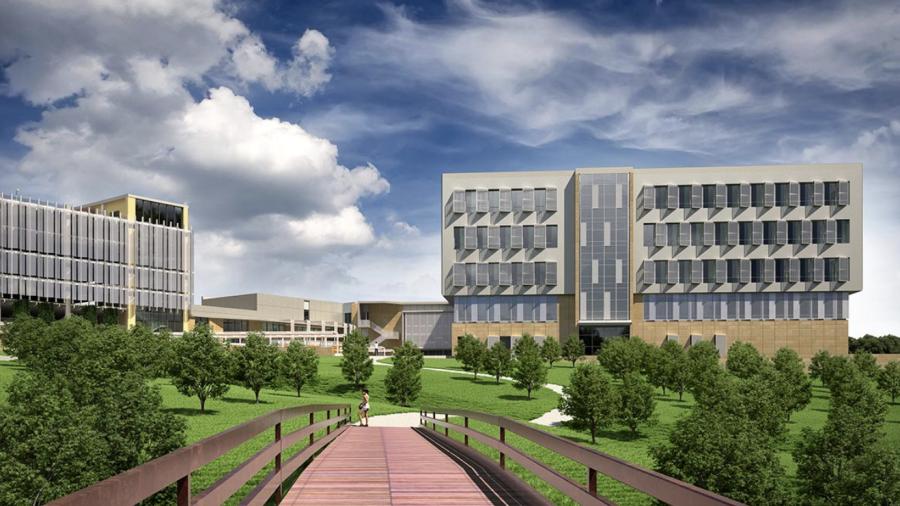 Marmon Mok Architecture — a firm that's helped design and raise some of Austin's most popular architectural landmarks and has been a recommended government contractor — designed the new headquarters. Currently, the firm also is working on Austin's new women's and children's hospital, set for completion by 2022. The new TxDOT headquarters is slated for completion by February 2022.

According to TxDOT, its new headquarters will offer builders and business leaders a resource they can count on. To deliver on this promise, TxDOT's new headquarters consists of five structures to maximize the efficiency, focus and ingenuity of the onsite teams and experts, said TxDOT. Because of this design, the new headquarters will provide opportunities by testing new construction equipment, creating quality road signs and maintaining a new campus for continued education among members of the construction industries.

To complete the construction of the headquarters efficiently, TxDOT is using different types of equipment and has committed to the tenets of lean construction practices, which fosters a forward-thinking, low-waste approach that incorporates regular feedback to improve the process and the result, according to TxDOT.

According to TxDOT, "the new headquarters is not just being built for TxDOT, but for all Texans. Transportation is a major part of life in Texas and everywhere else. By adding this new headquarters, TxDOT will be able to better serve the greater Austin community by maximizing our workflow and collaboration opportunities. It will also be easier for you to find us at one consolidated location and to get in touch.

"The new TxDOT headquarters and its resources will help foster growth throughout Austin's economy; employ 2,000 local Texans; aid in the completion of infrastructure maintenance and new builds, as well as transportation, construction and engineering projects great and small."