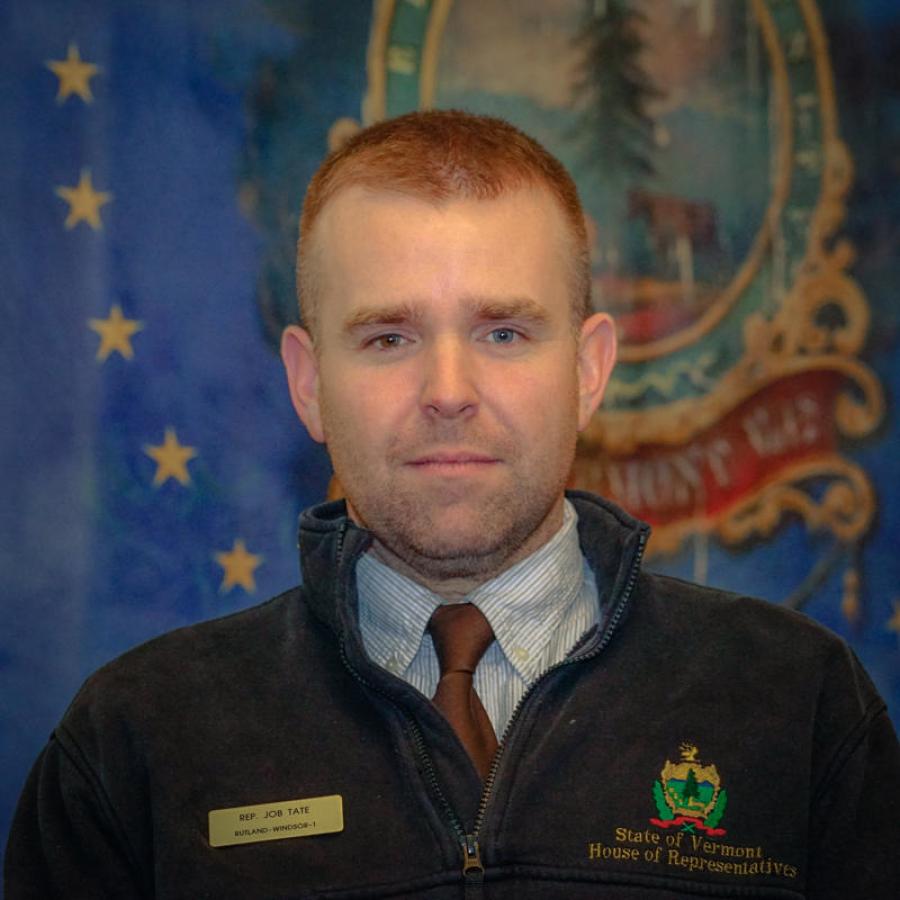 A Vermont lawmaker resigned his seat in expectation of being deployed with the U.S. Naval Construction Battalions.

The Vermont Press Bureau reports that 34-year-old Navy reservist Rep. Job Tate, a Republican, declined to talk about his deployment to protect others in his battalion.

Tate is a heavy equipment operator and explosives specialist. The Navy Construction Battalions, known as the Seabees, is an expeditionary force that handles infrastructure needs for the U.S. Navy in sometimes hostile areas.

Due to Tate's resignation, Vermont Gov. Phil Scott will appoint someone from Tate's district to complete his term. Several candidates have announced their interest, including a golf course manager, the Killington, Vt., police chief and the former president of the Vermont Retail and Grocers Association.