Construction of Apple’s new $5 billion “Spaceship” campus was brought to a standstill last week, as unions are locked in a stalemate over worker wages. 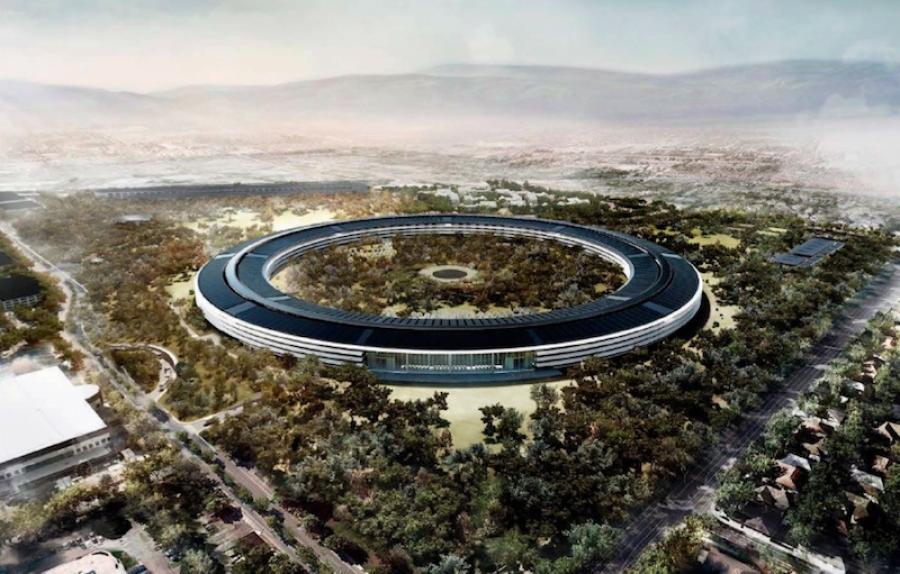 Local San Francisco CBS News Affiliate KPIX is reporting that construction of Apple's new $5 billion “Spaceship” campus was brought to a standstill last week, as unions are locked in a stalemate over worker wages.

Since 3:00 a.m., plumbers and pipefitters with UA Local 393 picketed in front of the construction site . KPIX 5 counted about 70 people at sunrise, but the union said the numbers were as high as 200.

The workers said Preston Pipeline is underpaying two dozen workers by about $25 an hour. Normally that type of work gets about $50 an hour. Union members said the workers are getting shorted about $3,000 a month.

“It's a lot of money,” Bill Guthrie of Local 393 told KPIX 5. “Hopefully pay your rent so can afford to have a roof over the heads of your family.”

Several other unions, from sheet metal workers and electricians, to crane operators and carpenters, walked off the job in support .

Preston Pipeline said they were caught off-guard and only heard about the walkout Wednesday afternoon.

The pipeline company said this is a dispute between two unions, and there's actually a lawsuit to determine which one has jurisdiction over this job site, Until then they say they're disappointed the picketers are disrupting traffic and local residents.

“I think that's disingenuous, and while I think that fits their narrative, that's not correct,” Guthrie said. “This is about making sure whatever workers are performing certain scopes of work, they're paid the proper rates .”