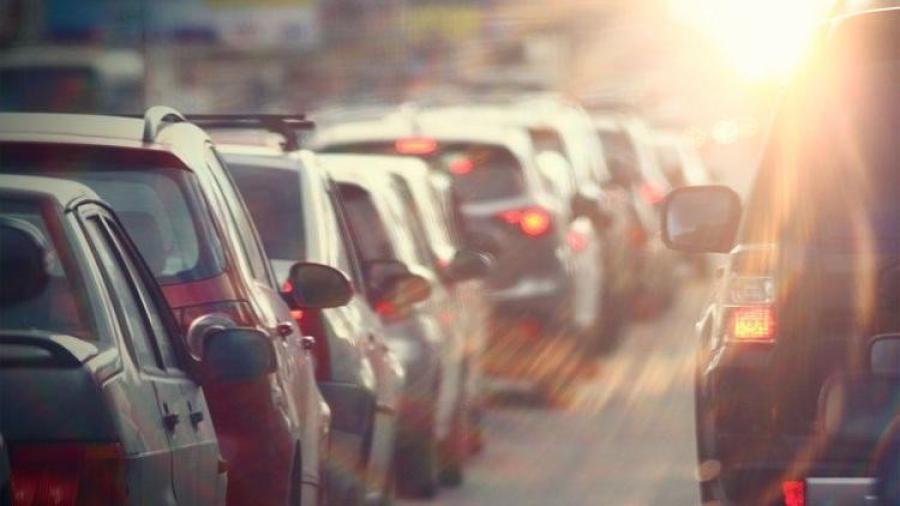 Loudoun County was awarded more than $54 million on July 9 from the Northern Virginia Transportation Authority (NVTA) as part of the authority's fiscal 2020-2025 Six-Year Improvement Program. The money is earmarked toward finding solutions to alleviating the county's vehicle traffic congestion.

The area is northwest of Washington, D.C., and includes the communities of Leesburg and Sterling, as well as Dulles International Airport. The funds include $36.7 million for the construction of Crosstrail Boulevard (VA Route 653) from Sycolin Road to the Dulles Greenway (Route 267) and $18 million for the widening of Evergreen Mills Road from Northstar Boulevard to Stone Springs Boulevard.

"The adoption of the Six Year Program Update demonstrates an ongoing commitment to a multimodal approach that addresses northern Virginians' mobility needs and challenges, and [it] supports the region's economic vitality while providing an economic stimulus to the region's economy," said Loudoun County Board of Supervisors Chairwoman Phyllis Randall. She also serves as the chairwoman of NVTA.

NVTA Executive Director Monica Backmon said this is the authority's fifth funding program and the most competitive to date. More than $1.4 billion in multimodal transportation funding was requested by 13 northern Virginia localities and agencies, with $539 million in authority regional revenues available, according to NVTA staff.

The authority voted unanimously to fund or partially fund 21 of the 41 transportation projects submitted.

Supervisors Mike Turner of Ashburn and Matthew Letourneau of Dulles, who chair Loudoun's transportation and finance committees, respectively, were excited to hear the news.