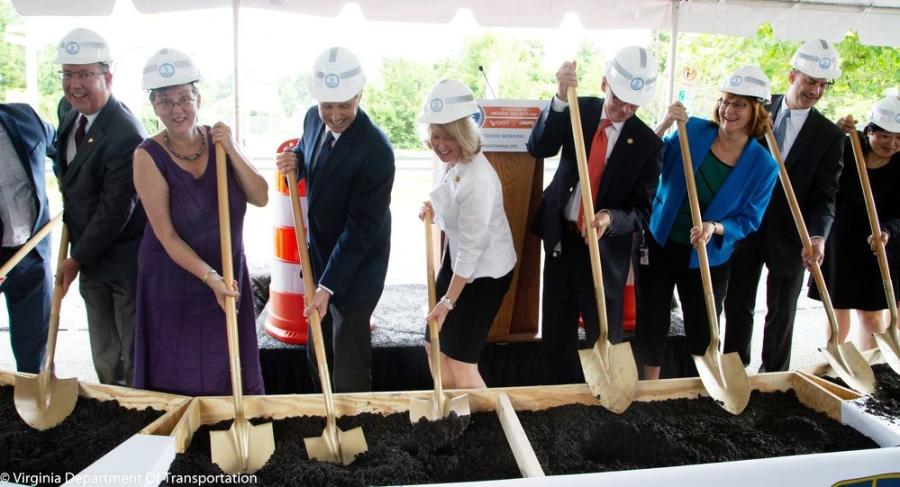 State officials broke ground on I-66 Inside the Beltway improvements in June 2018.

Known as HB2313, the law ended a stalemate over transportation funding. In addition, HB1887, passed in 2014, guides the CTB in dividing revenue for transportation construction.

Revenues from the fund and other dedicated revenue sources finance a Six-Year Financial Plan adopted by the CTB. Wight reported that the plan totals $36 billion for fiscal years 2018 to 2023. 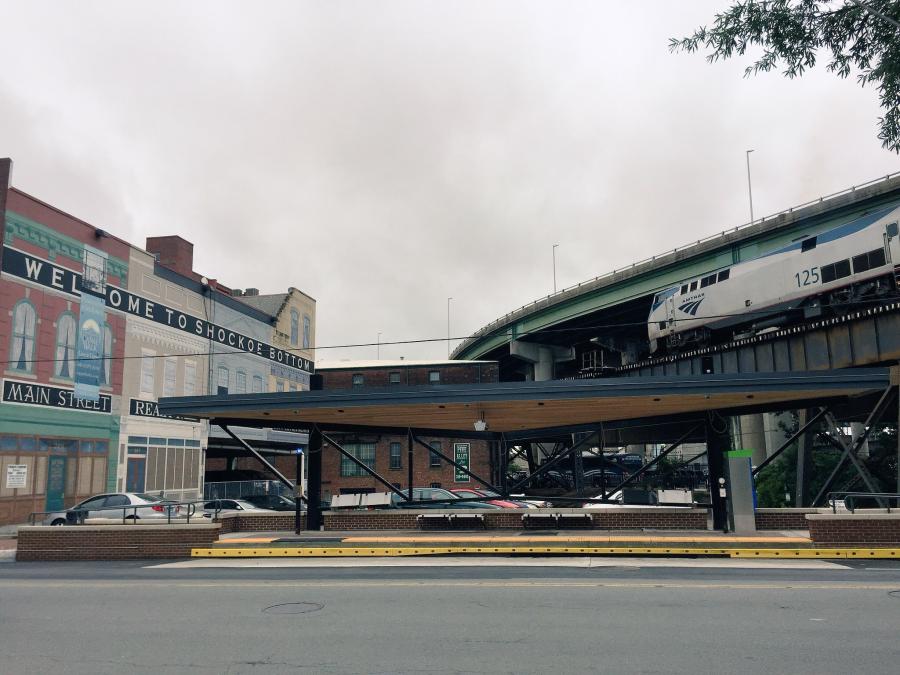 "The first priority for funding is maintaining existing infrastructure," Wight said. "This comes primarily from the financial plan's Highway Maintenance and Operating Fund. Some of the other funding sources in the plan are dedicated specifically to the Northern Virginia Transportation Authority and the Hampton Roads Transportation Accountability Commission for transportation improvements in those regions. Funding also goes to rail and public transportation, administration, and other programs."

"Known as MERIT (Making Efficient and Responsible Investments in Transit), these reforms include a project-based prioritization process for transit capital as well as allocating operating assistance based entirely on service delivery factors," she said. "Additionally, larger transit agencies will be required to conduct comprehensive strategic planning as a condition for receiving state support."

Wight noted that the commonwealth distributes transportation revenue from the financial plan's construction funding sources to maintain a State of Good Repair and address capital improvement needs. The CTB prioritizes funding for State of Good Repair work to rehabilitate aging infrastructure based on needs.

She reported that SMART SCALE, which stands for "System for the Management and Allocation of Resources for Transportation," is a prioritization system that evaluates each project's merits using key factors such as improvements to Safety, Congestion reduction, Accessibility, Land use, Economic development, and the Environment to determine how funds will be programmed to capital improvement projects through the High Priority Project Program and the Construction District Grant Program. 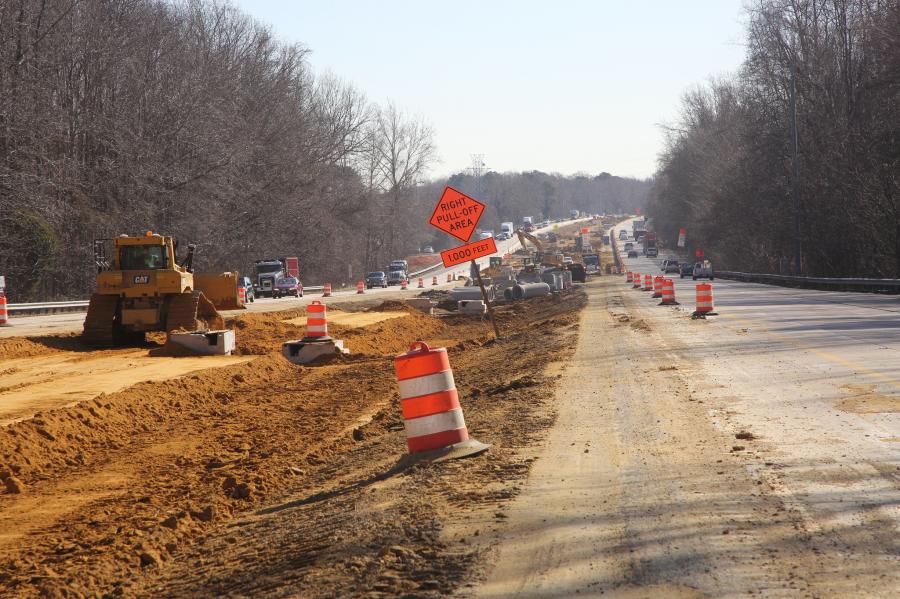 After maintenance and other programs and needs are financed, remaining construction funding is distributed according to a funding formula: State of Good Repair of structures and pavement receives 45 percent, High-Priority Projects Programs for key statewide needs receive 27.5 percent, and District Grant Programs receive 27.5 percent.

"Together, the State of Good Repair and SMART SCALE programs improve the commonwealth's ability to fund the right projects generating the greatest benefit," Wight said.

Beginning in 2014, she explained, the Office of Intermodal Planning and Investment (OIPI), started working with an increased focus on the demonstration of project readiness and public support, clarification of project eligibility, and emphasis on the program's purpose to supplement, not supplant, existing funding sources.

"The SMART SCALE process provides stability to the SYIP because, once projects are programmed, they will be fully funded through construction," Wight said. "Once projects are identified, the CTB members set priorities, evaluate the input received from public hearings, and then approve the projects to be included in the SYIP update based on resource availability."

(The SMART SCALE Dashboard, which presents updated information on the status of projects, may be found at dashboard.vasmartscale.org.)

Since the implementation of the SMART SCALE prioritization process, the following SMART SCALE-funded projects have been completed in the Northern Virginia district:

Completed Aug. 3, 2017 for preliminary engineering only for $263,733. This project is designed to reduce congestion through proven commuter service programs focused on the Dulles Toll Road/I-66/Metrorail Silver Line corridors. It maximizes the use of multimodal transportation options, reducing subsidies required for Metrorail services, improving job access, and lowering emissions.

Completed Aug. 15, 2017 for total of $1,678,936. This project relocated the southbound I-95 ramp terminus and introduced a separate two-phase signal for the southbound I-95 exit ramp for traffic to merge safely onto Dale Boulevard in Prince William County.

Several additional projects are under way in the region, including the largest project not to fall into the "megaprojects" category, improvements to Route 7.

This design-build SMART SCALE project will widen 7 mi. to three lanes in each direction with major intersection improvements, while coordinating with a concurrent $200 million Washington Gas upgrade in the same footprint.

The project aims to increase capacity, decrease congestion, and improve safety. It includes a 10-ft. shared-use path on both sides of Route 7, with connections to local trails. Notice to proceed was given this summer. Public information meetings and construction are slated for spring/summer 2019.

This project will widen Route 1/Jefferson Davis Highway from four to six lanes for 1.31 mi. between Mary's Way and Featherstone Road in Prince William County. The project will include the addition of a 5-ft.-wide sidewalk on the east side of the highway and a 10-ft.-wide shared-use trail on the west side. The project is currently in the right-of-way acquisition phase.

This project consists of widening the existing four-lane divided highway to a six-lane divided roadway for approximately 2.3 mi., from north of the existing bridge over Bull Run to the intersection with Old Centreville Road and Upperridge Drive. The project is currently in development.

This project consists of construction of a four-lane divided highway between U.S. Route 50 and Loudoun County Parkway (VA Route 606). The project is currently in development.

This project consists of construction of an interchange at the intersection of Fairfax County Parkway, Popes Head Road, and Shirley Gate Road Extension per the Fairfax County Transportation Plan. This project is currently in development.

The Fredericksburg Line Capacity Expansion project includes the acquisition of rolling stock and the completion of station and yard expansions to open a new station, lengthen trains to eight cars, and improve reliability and reduce delays on the railroad. This project is currently in development.

This project will widen Neabsco Mills Road from two to four lanes between Smoke Court and Route 1/Jefferson Davis Highway and include the construction of Potomac Town Center Garage. This project is currently in development.

This project will widen Route 29 from four to six lanes from Union Mill Road to Buckley's Gate Drive/Summit Drive, including intersection improvements and pedestrian and bicycle facilities. This project is currently in development.

Wight reported that legislation also has impacted public transit across the commonwealth.

In addition to the significant increase in transportation revenues generated by HB2313, the bill dedicated 0.05 percent of the statewide retail sales and use tax to the Intercity Passenger Rail Operating and Capital (IPROC) fund — approximately $55 million annually. 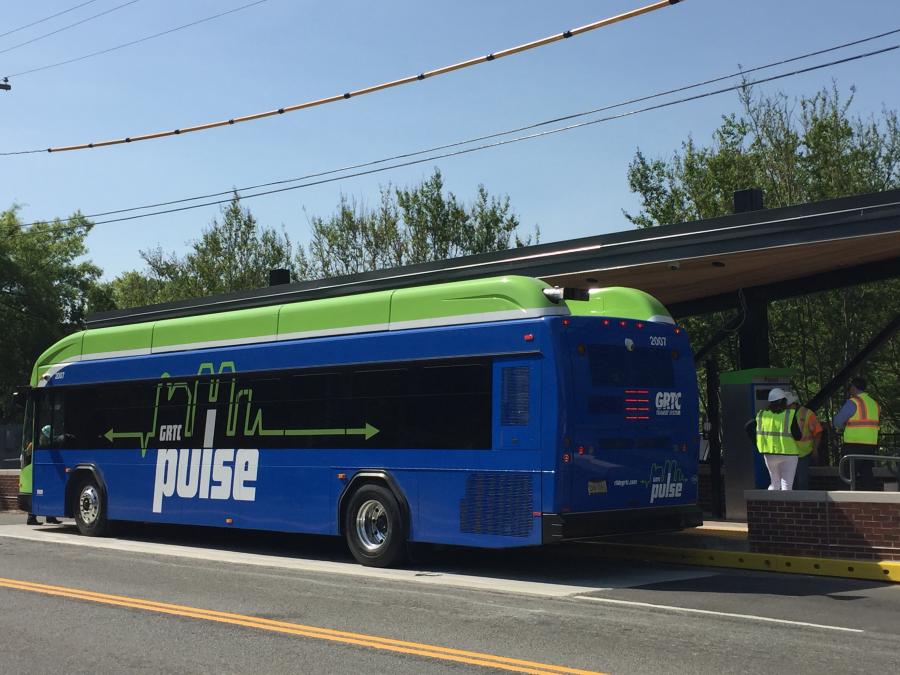 "Virginia began sponsoring Amtrak passenger rail service in 2009 and is now one of 23 states to do so," Wight said. "The passage of HB 2313 makes Virginia one of the only states to have an annual dedicated revenue source for passenger rail."

"A recent year-end report by Amtrak also noted that these four trains are among the top five best financially performing services in the nation," Wight said. 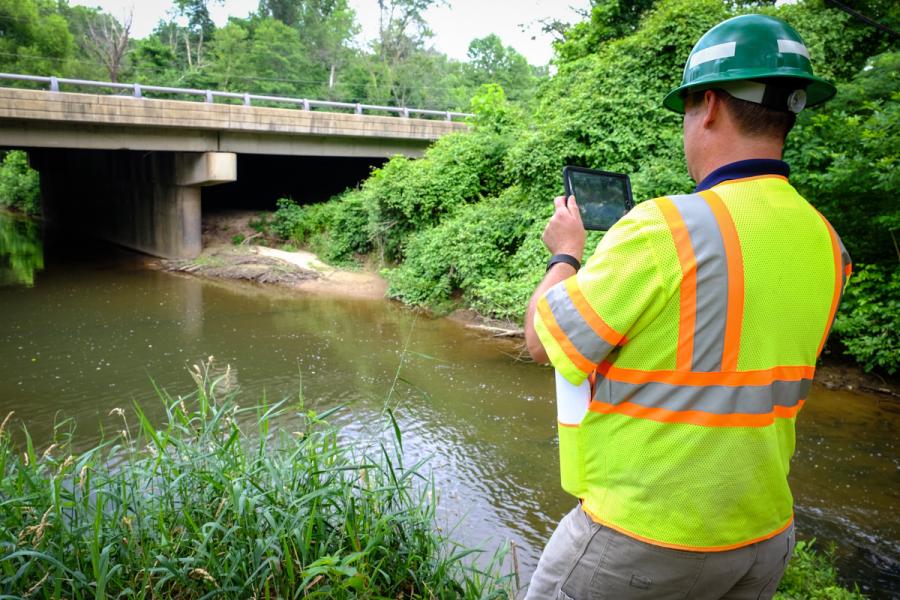 This includes nearly $77.2 million to NS for tunnels, clearances, and sidings on the Crescent corridor, which, in turn, opened up capacity to extend Amtrak service to Roanoke; $20 million for a new multimodal train/transit station in Newport News; $38.4 million to CSX's Acca Yard in Richmond to reduce delays between Richmond's two rail stations while increasing freight fluidity for CSX; and $26 million to finalize construction of 9.6 mi. of additional track in Northern Virginia to support CSX, VRE, and Amtrak service initially funded by federal ARRA funds.

Wight noted that nearly $170 million of the IPROC fund has been dedicated to the $535 million major rail expansion project known as Atlantic Gateway which will add third and fourth tracks from Occoquan to the Long Bridge. Additionally, as the Long Bridge project itself takes on top priority for Virginia's rail strategy and future, it too will require significant IPROC support.

"Building upon the additional revenues enacted in HB 2313, HB 1887 dedicated statewide motor fuel sales taxes and recordation taxes to public transportation across Virginia," Wight said. "Since 2017, the commonwealth has invested the nearly $240 million made available to public transportation by HB 1887 to support the operating and capital expenses of transit agencies across Virginia.

Several major projects and initiatives funded since then have included:

"In addition to the projects listed above, HB 1887 has also supported the funding of countless new and replacement vehicles, planning initiatives, support facilities, and technologies to ensure Virginia transit agencies can serve their customers safely and effectively," Wight said.