Jongert will be responsible for the global sales, service, logistics and marketing activities of the Wacker Neuson Group. 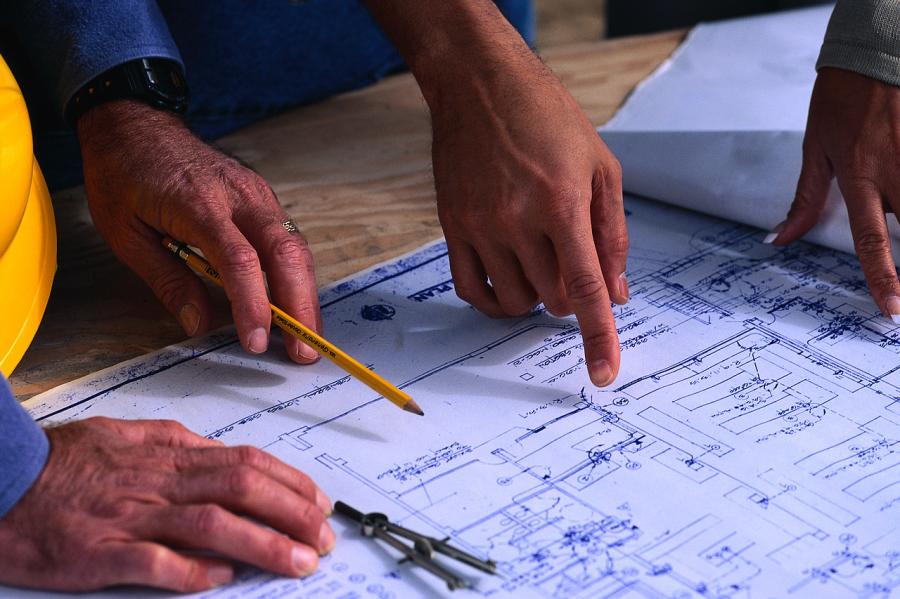 Jongert will be responsible for the global sales, service, logistics and marketing activities of the Wacker Neuson Group.

As of April 1, 2016, Jan Willem Jongert will join the executive board of Wacker Neuson SE. In his new role as chief sales officer (CSO), Jongert will be responsible for the global sales, service, logistics and marketing activities of the Wacker Neuson Group.

At the start of 2013, Cem Peksaglam took on the responsibilities of the outgoing CSO in addition to his own mandate as chairman of the executive board (CEO). Under the leadership of Peksaglam, the Wacker Neuson Group has gone from strength to strength, reporting record revenues in recent years — and 2015 was no exception. The company has now completed realignment of group strategy and is in the process of strengthening the executive board with this new addition.

“We have made good progress with our international growth strategy in recent years and we are now looking to build on our performance here. Mr. Jongert is an experienced international sales expert and we are delighted to welcome him to the executive board,” said Peksaglam.

Before joining the Wacker Neuson Group, Jongert was CEO of Schwarzmüller, a leading manufacturer of commercial vehicles. Prior to this, Jongert spent many years in a number of positions at the Jungheinrich Group, a leading manufacturer of forklift, warehouse and material-flow technology. In his last position there, he was responsible for the Asia-Pacific region. Positions prior to that included heading up an overseas subsidiary in China and responsibility for sales in northern and eastern Europe.