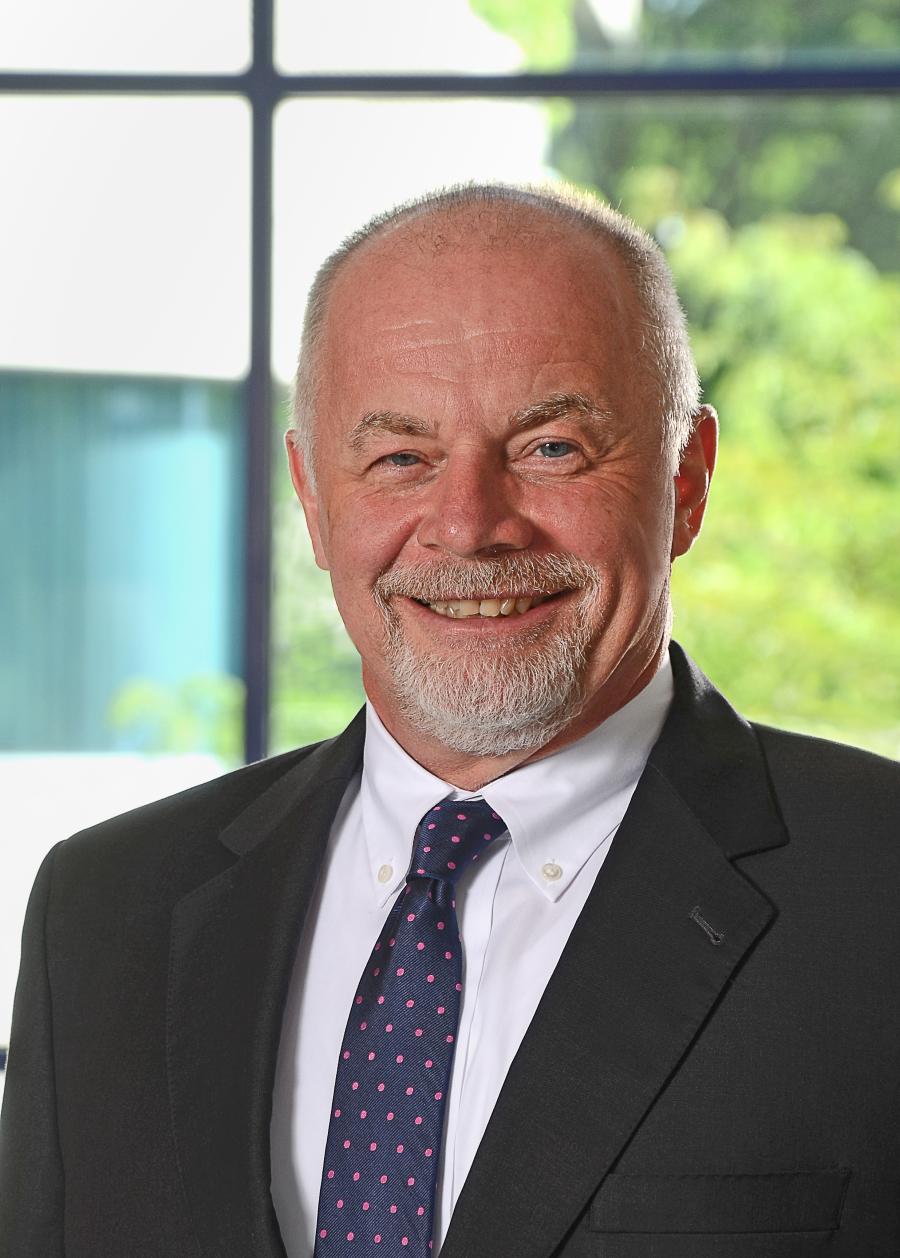 Wacker Neuson's long-time Executive Vice President Sales and Marketing, Johannes Schulze Vohren, has announced he will retire from the organization at the end of 2020. Schulze Vohren's departure will conclude 26 years of dedication and service to the company.

As a result, effective Feb. 3, 2020, Joe Miller has been promoted to Vice President Sales and Marketing — US.

Schulze Vohren will assume the position of director of digitalization for the remainder of his tenure with Wacker Neuson. He will focus on the implementation of special projects, as well as transition his previous responsibilities to Miller.

Schulze Vohren began his career with Wacker Neuson in 1994 in an IT functional role and has held a variety of management positions within the organization. His contributions have established a strong foundation for the North American organization to build upon. During the last 12 years, he was instrumental in developing a dedicated distribution network across the United States and Canada, while achieving significant sales growth and market share for the company's extensive construction equipment line.

"The entire Wacker Neuson organization would like to thank Mr. Schulze Vohren for his commitment and leadership to the company," said Gert Reichetseder, Wacker Neuson CEO and president — North America. "We are pleased that he will spearhead key digital initiatives throughout this year and we wish him a long, healthy and happy retirement." 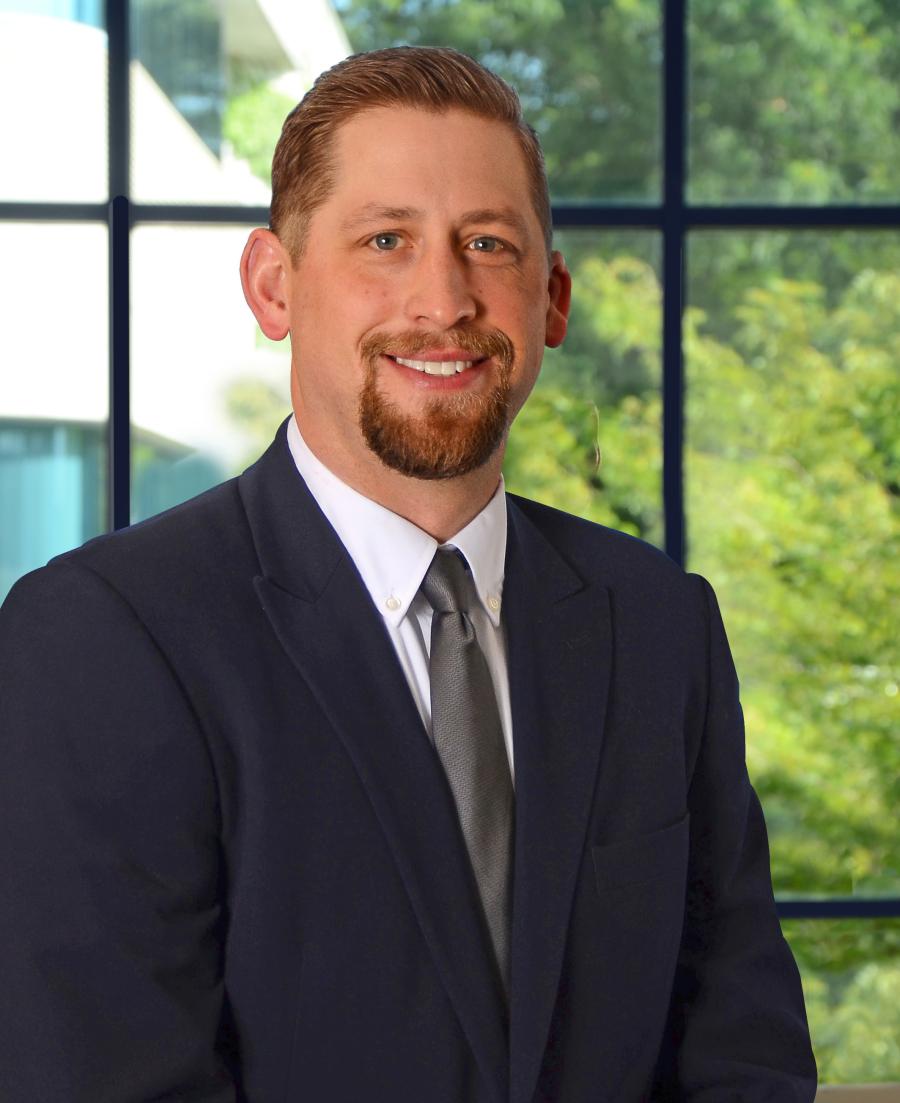 Named director of marketing of North America in 2017, Miller came to Wacker Neuson after 12 years with a leading US-based compact equipment manufacturer, where he held management positions in sales, marketing, product management, brand identity and customer satisfaction. Miller will now be responsible for the continued growth of Wacker Neuson's distribution network and expansion of the company's market share in the United States.

"I welcome Joe to the Wacker Neuson leadership team in the U.S.," said Reichetseder, "and I wish him success in his new role, as we focus our sights on the future."