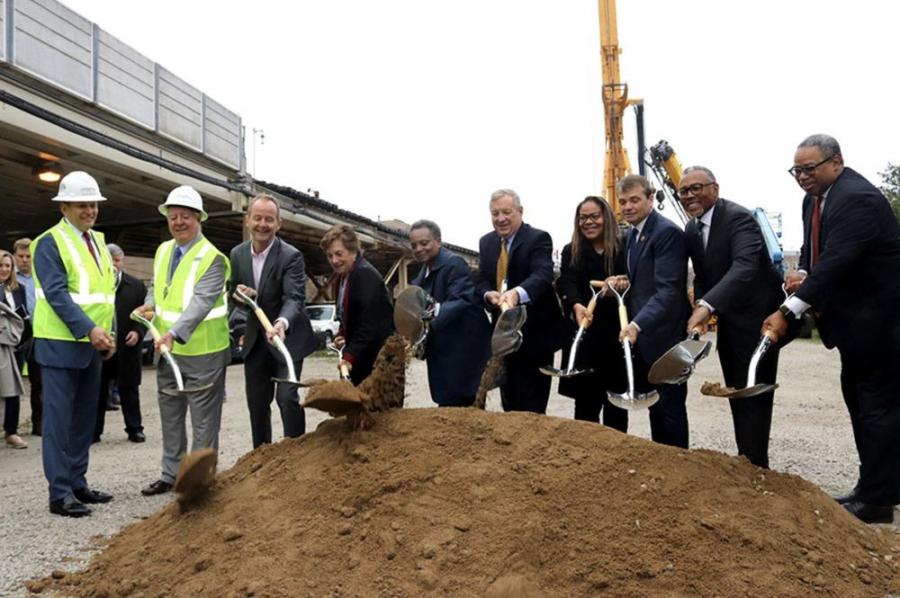 Walsh Construction and joint venture partner Fluor Corporation have broken ground on Phase One of the Chicago Transit Authority's (CTA) Red and Purple Line Modernization Program. The $2.1 billion project is the largest capital improvement in the history of the CTA.

The Walsh-Fluor team will begin the project with the construction of a bypass bridge to ease congestion on the 100-year-old rail line in Chicago's densely populated Lakeview neighborhood, on the city's northside. Additional Phase One work also will include the reconstruction of nearly 2 mi. of tracks and the replacement of four CTA stations. CTA trains will remain operational throughout the duration of the project. 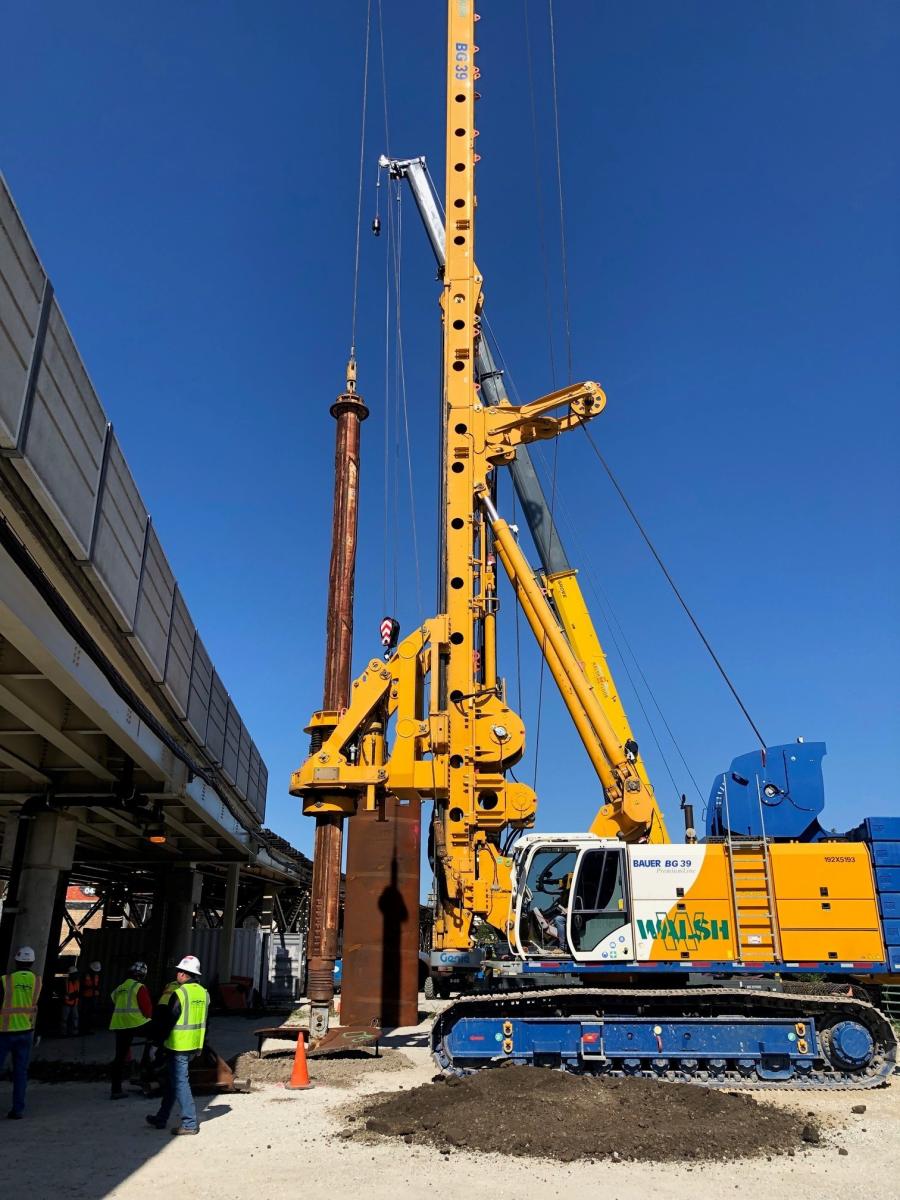 Walsh Construction and Fluor, along with lead designer Stantec Consulting Services and major subconsultant designers EXP, International Bridge Technologies and TranSmart/EJM Engineering, are leading the design-build efforts for Phase One.

"The Red and Purple Lines are part of the daily lives of thousands of Chicagoans," said Matthew Walsh, co-chairman of Walsh Construction, "We're committed to enhancing this vital transit link and delivering reliable, safe and high-quality infrastructure to the citizens of Chicago."

The Walsh-Fluor team closely examined methods to mitigate disruption related to construction. The plans include components and construction methods to reduce the impact on neighborhood residents, businesses, environment and traffic.

Phase One of the Red-Purple Line Modernization Program is scheduled for completion by 2025.