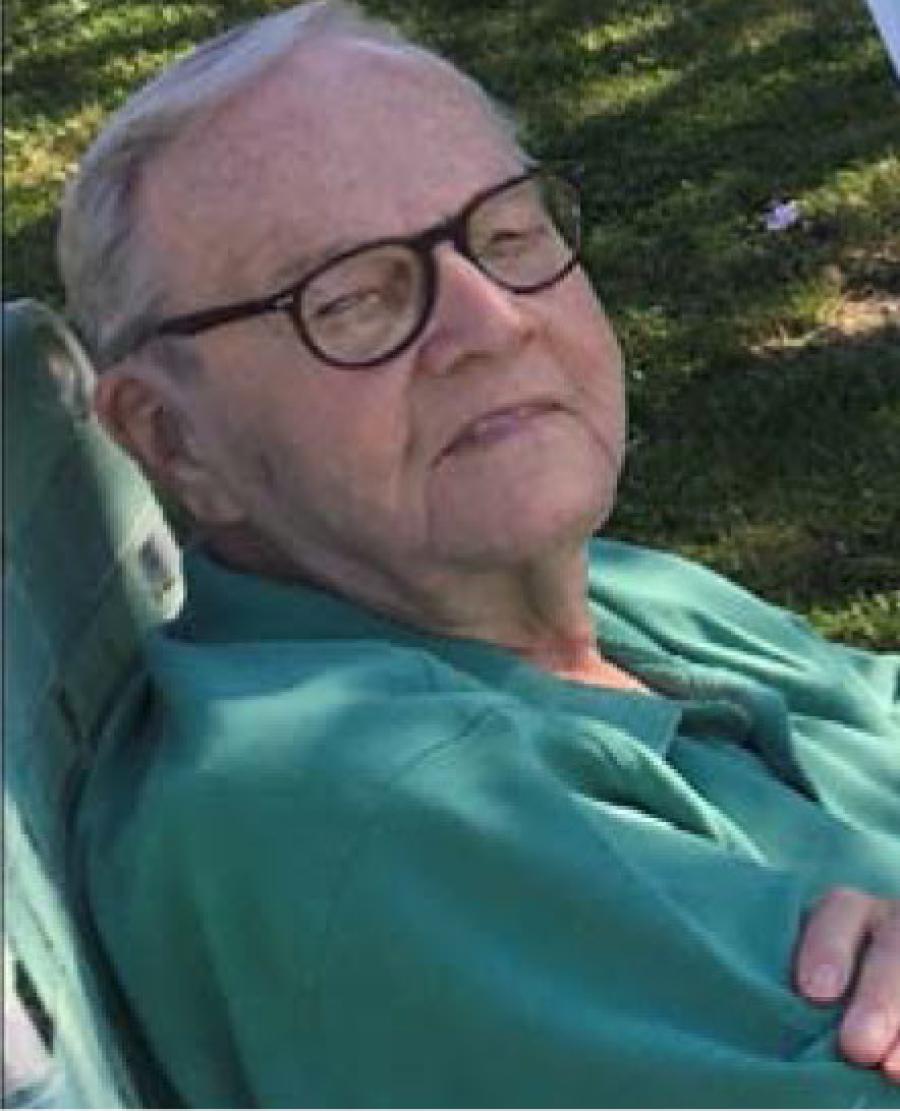 J. Ward McConnell Jr., a longtime veteran of the farm equipment industry, passed away on May 31, 2021.

Mr. McConnell was born on July 30, 1931, on the family dairy farm in Prattsburgh, N.Y. Upon leaving the Army in 1956, he returned to Prattsburgh and opened a used car lot. He soon became an Oliver Tractor and John Deere dealer, which fueled his competitive drive and dream to build his own McConnell brand.

In 1961 he founded McConnell Manufacturing Co. He successfully sold farm equipment throughout the world and proudly served on the board of the Farm Equipment Manufacturers Association. In the early 1970s he enjoyed a brief career in politics when he became the mayor of Prattsburgh and ran for New York State Assembly.

Mr. McConnell moved to Florida in 1972 and later made Kinston, N.C., a second home in 1979. In 1986, his biggest entrepreneurial risk was undertaken when he purchased the largest 4WD tractor product line from Massey Ferguson. With the help of Detroit Diesel's Roger Penske and many beloved Kinston employees, McConnell Tractors built the first tractor with a computerized engine. He even flew his factory employees up to Detroit to debut the new industry model, where they were hosted by Roger Penske himself.

In 1993, Mr. McConnell fulfilled his dream of making his own tractor when he introduced the McConnell-Marc 1000, a loving tribute to his young son Marc.

In 2011, as chairman of a NASDAQ-listed farm machinery company in Iowa, he had the thrill of a lifetime when he was invited to Wall Street to ring the opening bell in celebration of the exchange's 40th anniversary.

Mr. McConnell would go on to acquire or control numerous other manufacturing companies that made everything from ladders to portable scientific laboratories. He loved venturing into new arenas, always loving the thrill of bringing struggling companies to life. He was honored to be featured in many publications over the years that highlighted his impact on the industry. Historically a bit slow with compliments, Mr. McConnell never forgot that he did not do this alone and valued the commitment of his employees. He would grow into a kind mentor and appreciative boss and was often encouraged to write a book.

Mr. McConnell was still found at his office at age 88. His keen intellect, relentless determination, fierce independence and authenticity were his greatest gifts.