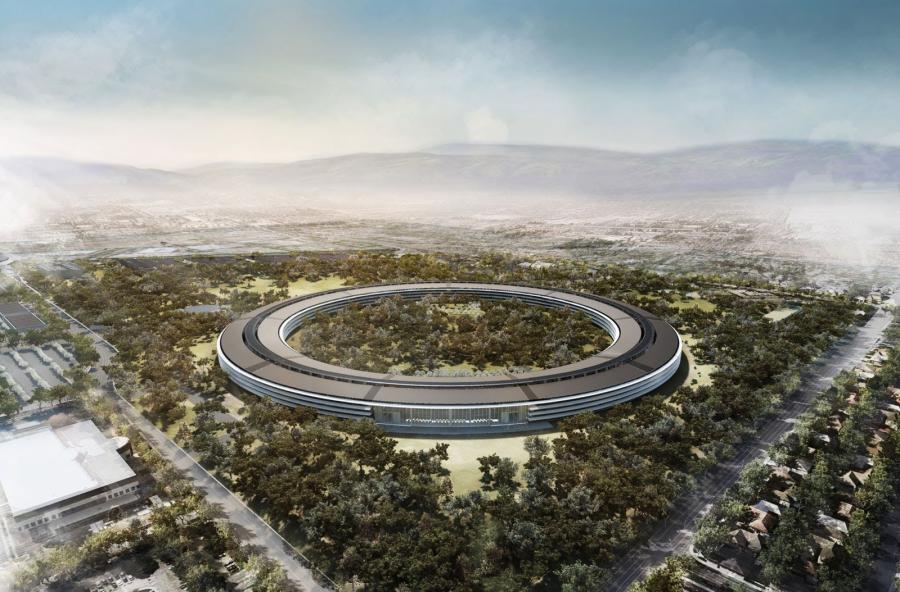 Our usual Apple surveying drone videographer, Matthew Roberts, compiled a video comparing the past six months of construction on the Apple Campus 2 in Cupertino, month over month.

Roberts began spotting the campus from the air back in March, joining a small Bay Area subculture of drone operators who seem particularly infatuated with Norman Foster's ring-shaped design for the future tech hub.

Apple broke ground at the very end of 2013, but didn't start attracting cameras until the following summer.

“A Drone Flew Over Apple's New Campus” was the headline when the first video uploaded to YouTube in August of 2014, back before this became a seemingly daily occurrence.

That 2014 footage looks a bit crude by today's standard, unedited and soundtracked only by the drone's whirring motors.

Still, it was a pioneer of sorts, and that initial video has now been watched over 4.5 million times.

Back then the building was nothing more than the impression of a ring on a dusty hillside, its first interior walls creating suggesting that someone had just planted a gigantic cookie cutter into the dirt.

For that matter, look at what the now-familiar site looked like before proper construction even started.

Our favorite earthbound spacecraft has come a long way, but it still has a bit to go before the big finish next year.