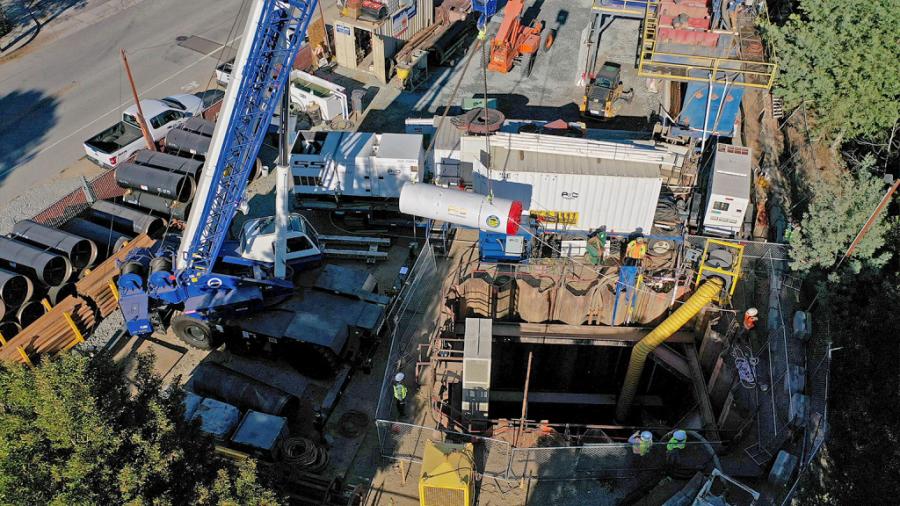 For this prohect, crews have been working around California Street, from the Santa Cruz Wastewater Treatment Facility to Laurel Street. After that, and until July 6, construction will take place on Laurel Street to Chestnut Street.

Crews are hard at work constructing 8 mi. of water pipeline that will serve as life-blood for the Pure Water Soquel Project in Santa Cruz. The project began on May 24.

Three distinct components of building are set to take place during the next several months.

From late May until June 15 crews had been working around California Street, from the Santa Cruz Wastewater Treatment Facility to Laurel Street. After that, and until around July 6, construction will take place on Laurel Street to Chestnut Street. 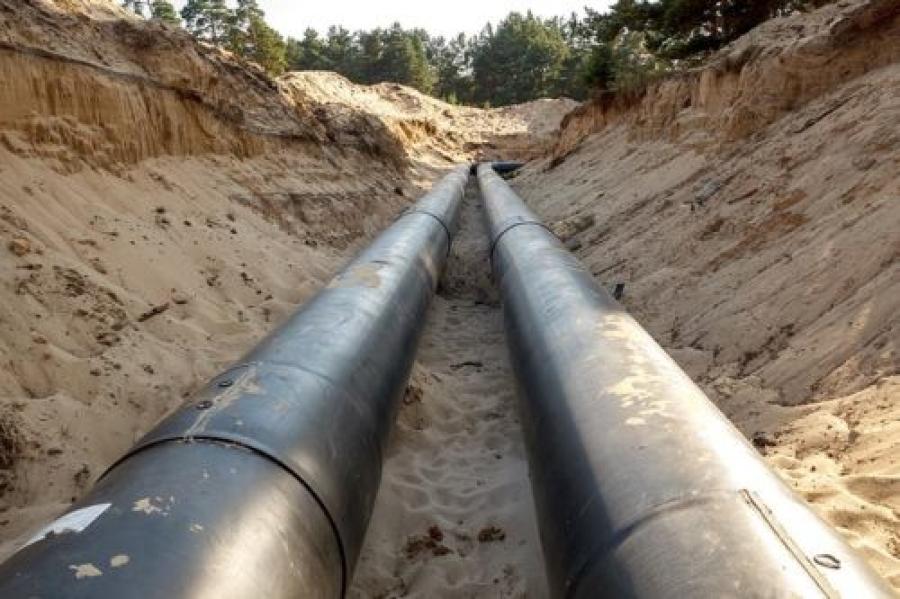 The third scheduled construction phase will run from July 6 through Aug. 12 on Chestnut to the west end of the Laurel Street Bridge.

The project aims to address seawater intrusion occurring in the Santa Cruz Mid County Groundwater Basin, and the issue of overdraft, as mandated by the State Water Resources Control Board. That means more water is being used and drawn out in the underground reservoir than replenished.

The basin is the only source of drinking water from 41st Avenue in Capitola to La Selva Beach.

"We are challenged by both drought and an overdrafted groundwater basin," said Melanie Mow Schumacher, communications manager of the Soquel Creek Water District.

"We kind of have that coupled with the fact that we rely on 100 percent of local water in our county…we're not connected to any state or federal import system," Mow Schumacher said.

Funds to build the water pipeline are coming out of a $50 million grant from the State Water Resources Control Board.

The water district has also secured a low-interest loan from the federal EPA and a grant from the Bureau of Reclamation, according to Mow Schumacher.

Construction on the water pipeline portion of the project is slated to continue though the end of 2022, Mow Schumacher said. The seawater intrusion prevention wells, near the Capitola area, are expected to be drilled and completed by early July.

The Pure water project at-large, including the recycled water facility, pump station and water purification center, is scheduled to be completed and up and running by 2025, Mow Schumacher said.