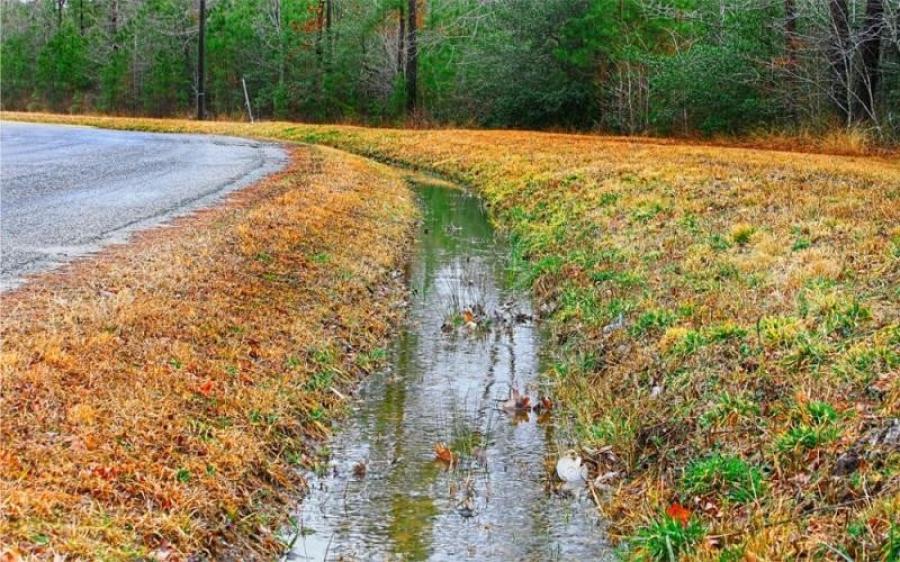 The administration's move is the latest chapter in the multi-year dispute over what is considered a "water of the United States" (WOTUS) under the federal Clean Water Act (CWA).

The term WOTUS governs how the U.S. Environmental Protection Agency (EPA) and U.S. Army Corps of Engineers (Corps) decide which water bodies are subject to federal authority. Under the Trump Administration's 2020 NWPR, roadside ditches were not subject to federal oversight. Roadside ditches act as a conduit for draining water from roads under construction — an essential safety feature of road projects.

In Feb. 7 comments to the EPA, ARTBA said the proposal "will trigger additional CWA permitting requirements due to its expansion in jurisdiction, with associated time and costs. On the public agency side, an increase in individual permit applications could overwhelm staff, thus further exacerbating the delays in permitting. This is an unfortunate case of conflicting policy objectives, although largely avoidable by leaving the NWPR in place. ARTBA assumes that no federal agency would want its bureaucratic obstinance to be cited as a reason the IIJA did not fulfill its promise."

ARTBA also urged EPA and the Corps to pause their rulemaking because of the U.S. Supreme Court's recent decision to hear the case (Sackett vs. EPA.) The Court's decision in that case is expected towards the end of the year and will have a major impact on federal CWA jurisdiction.

"By proceeding now," ARTBA noted, "the agencies risk promulgating a rule that will require an almost immediate rewrite, along with expenditure of additional resources to do so, and continued lack of clarity in the meantime."