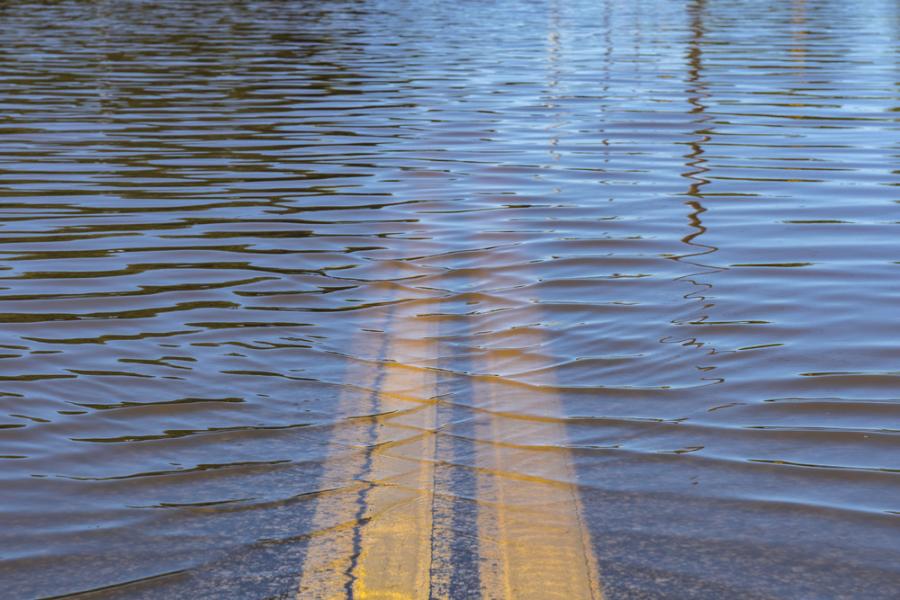 The 63 counties covered by the emergency declaration have suffered damage to roads and/or bridges from significant weather events in June that began with mild temperatures and significant rains which thoroughly saturated the ground causing dangerous roadway damage. Some roadways still have lane restrictions or are closed completely.

"Continued heavy rains on top of the saturated ground and flash flooding caused significant damage to roads all over the state," Gov. DeWine said. "This emergency proclamation will allow the Ohio Department of Transportation and local governments to access federal emergency relief funds that are needed to help fix road damage caused by these weather events."