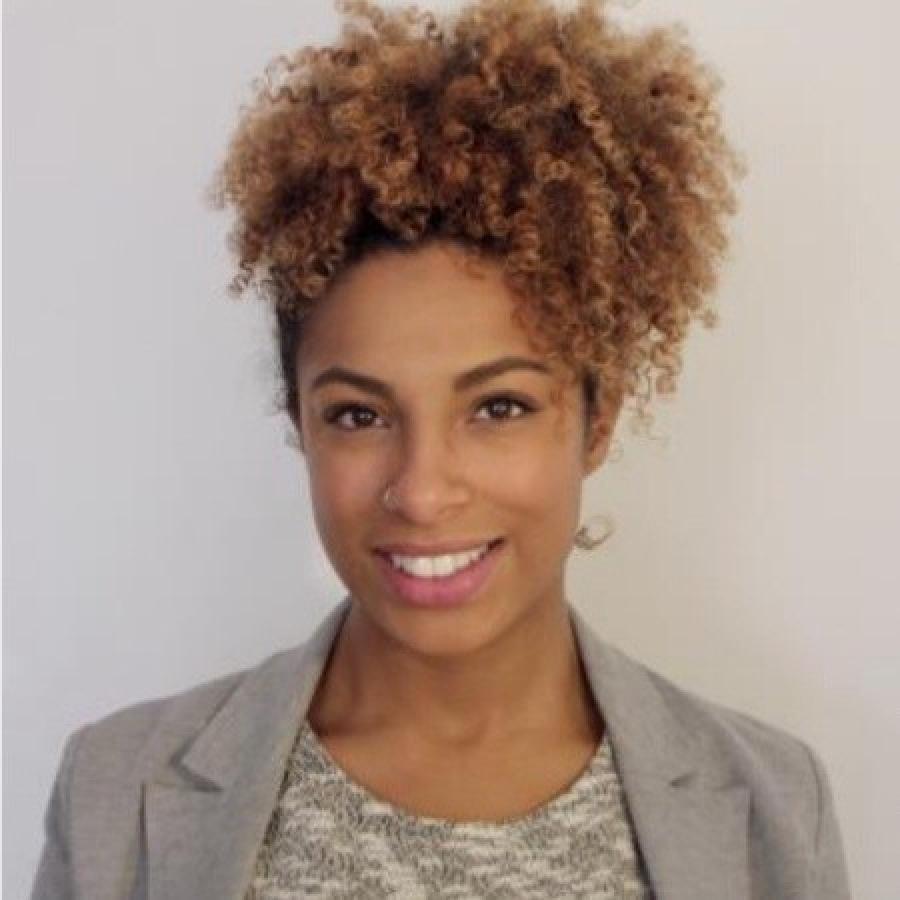 As Regan Whitfield sat in her office at the MB America Inc. headquarters in Reno, Nev., she reflected back on her short yet impactful journey as she climbed her way up the company ladder.

What started out as a career as a telemarketer of MB Crusher, the Italian manufacturer of crusher buckets, four short years ago has now turned into the prominent role of CEO, a title she earned in January 2021.

Whitfield currently works out of the Reno-based office, however, her journey to this role actually began more than 6,000 mi. away in Italy.

"I was initially hired as an assistant for the American branch for MB Crusher, which is the main company headquartered in Italy," Whitfield said. "In that position I would say I was a telemarketer. I would assist the American sales team as much as possible, remotely, working from Italy."

She notes most of the staff in Italy is comprised of women of different backgrounds and cultures. "They give women the opportunity to grow at every level," she said. "Just seeing that opportunity given and just the chance to try my own thing, that's definitely what inspired me."

Whitfield worked for two years overseas before getting the call to come back home, when she was asked to work as the sales director in 2019. Due to her hard work and dedication to the company, she succeeded in that role up until her most recent promotion to CEO.

"I was at the right place at the right time," Whitfield said. "I moved to a small town where the headquarters of the company are located, and was looking for a new career and they were looking for an American citizen that also spoke Italian that could work as an assistant for the branch."

All the stars seemed to have aligned to begin her career path with MB. Her experience in Italy, academic background and enthusiasm for the industry was exactly the type of credentials MB was looking for in its hire for the U.S. branch.

"Being immersed in a multicultural environment where I was exposed to people from all nations — and working for this company that stands for recycling on the job site — I was able to visit job sites, attend trade shows, even doing the telemarketing, being able to speak directly with customers to understand their point of view. How are they dealing with the day-by-day hassles of a construction site?"

Whitfield credits her passion for the construction industry from her experience at MB Crusher.

"Being able to help customers perform their jobs under budget, within their set deadlines, while respecting the environment, gave me a view of things that I didn't have before. It made me really believe In the company's goal to give our customers the right tools to recycle and reuse as much material as possible on any jobsite, no matter the size. From the beginning, I knew I wanted to take on a very big role in this industry. I definitely seized the opportunity once I got in."

"There are challenges, of course," Whitfield said of being a woman in the construction sector. "Never any that I had a problem dealing with. But if you are a woman and are slightly younger than the average CEO or higher person in this industry, it's definitely getting the trust from your customers or trust from your employees that you know what you are doing and are prepared for the role."

That said she believes that her many accomplishments and growth in the company speak for themselves. So she encourages other women to follow a similar career path and push on regardless of adversities.

"I would definitely suggest it," Whitfield said. Younger women should find the courage to join the team. It definitely builds character."