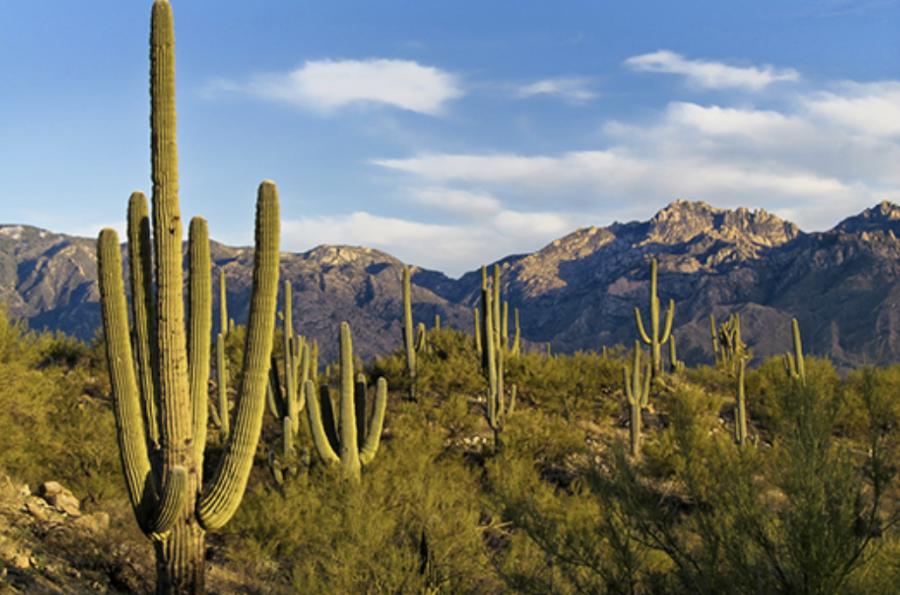 Wildlife conservationists say the wall would be detrimental to rare animals such as jaguars and ocelots that are known to traverse the international line and are listed as endangered species.

A conservation group and an Arizona congressman on Wednesday filed what they say is the first federal lawsuit against President Donald Trump's proposed border wall.

It calls for the U.S. Department of Homeland Security to put together a report on the environmental impact of construction of the wall and expanded patrolling operations on the U.S.-Mexico border.

It also asks a judge to find that DHS has violated the National Environmental Policy Act by failing to make an environmental assessment since 2001. DHS said it does not comment on pending litigation.

The lawsuit was filed in Tucson by the Center for Biological Diversity and U.S. Rep. Raul Grijalva, a southern Arizona Democrat.

Wildlife conservationists say the wall would be detrimental to rare animals such as jaguars and ocelots that are known to traverse the international line and are listed as endangered species.

"What we need is a thorough analysis and some real science to determine just how much damage has been done and how much more would be done by the proposals that are on the table now," said Randy Serraglio of the Center for Biological Diversity.

Prior legal challenges to border fencing have been unsuccessful. The Southwest border already has roughly 650 miles of fencing in various forms, along with underground sensors and camera towers.

The latest lawsuit is broader than others and considers the larger implications of more border patrol operations, not just the wall, Serraglio said.

Trump has promised to build the wall and make Mexico pay for it, though Mexico has refused.

The push to add 5,000 new Border Patrol agents and to increase overall border surveillance operations have come at time when illegal crossings are at historic low.—AP