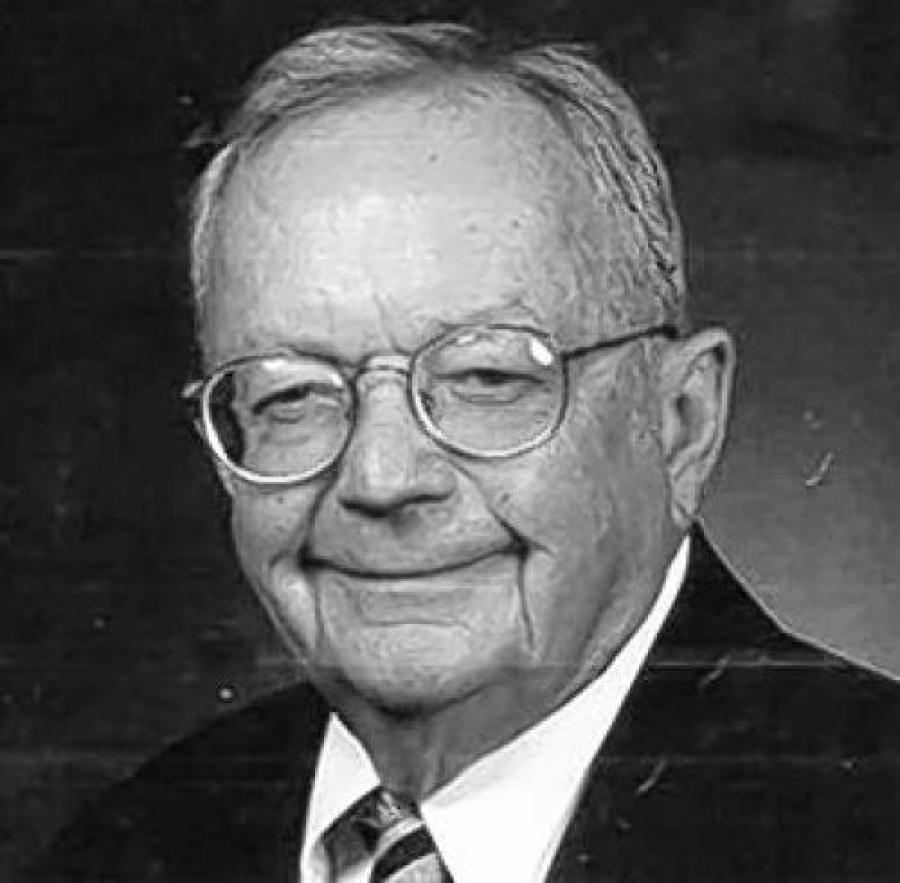 William Edward Hole Jr., age 89 of Greenville, Ohio, and son of William Edward and Dorothy (Coppock) Hole passed away on Feb. 18 at the Village Green. He was born July 2, 1927 in Greenville, Ohio. Mr. Hole was a graduate of Greenville High School, Culver Military Academy and the University of Michigan. After serving in the U.S. Army Air Corps during WWII, he taught sailing at Culver before entering the University of Michigan. He was a member of the Tau Beta Pi honorary engineering society.

In addition, Mr. Hole was a faithful member of the First Congregational Church of Greenville, where he taught Sunday school for 23 years sang in the senior choir and served on numerous committees including two pastoral search committees. He was honored to deliver the commencement address to a graduating class of Greenville High School.

He is survived by his wife of 65 years Gloria (Shiverdecker) Hole, son William Jeffrey, daughter Julie Ann Kirk and husband Wilson, and grandsons Griffin and McGregor, of whom he was very proud. He also leaves two sisters, Susan Brewer and Barbara Brewer and in-laws Walter I. Thieme and Marcia Glenn. Also many loving nieces and nephews.

Condolences for the family may be expressed through www.zecharbailey.com